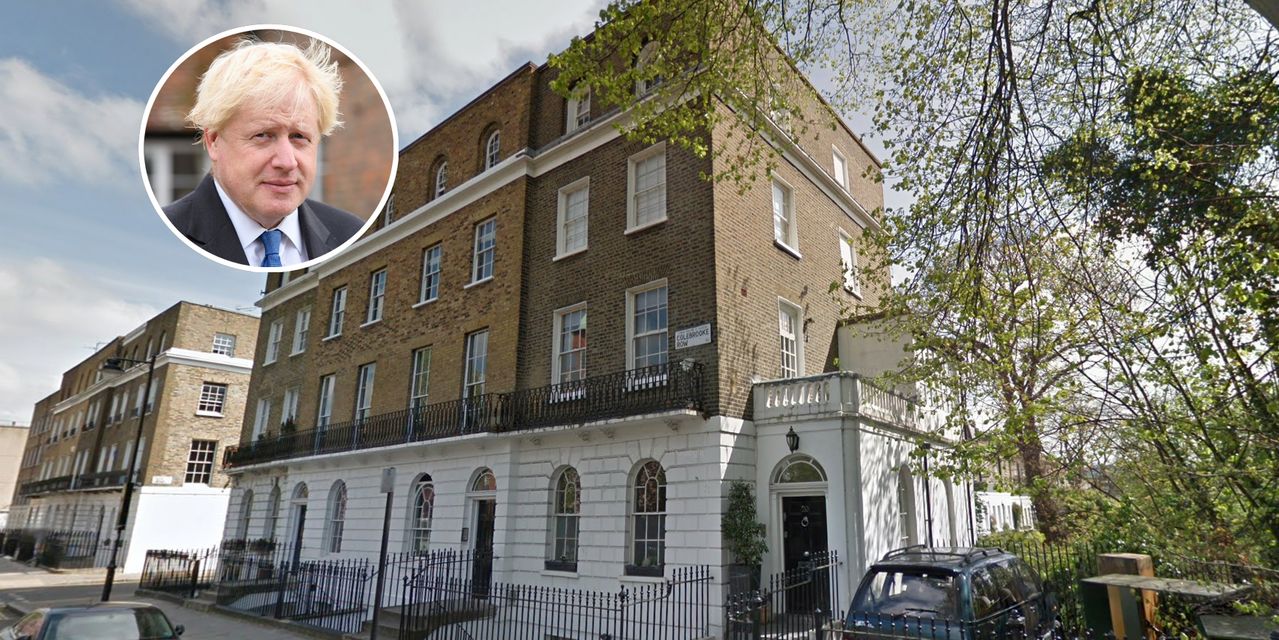 After less than six months on the market, U.K. Prime Minister Boris Johnson has found a buyer for his former North London home, according to listing records.

The Islington townhouse, which was on the market for £3.75 million (US$4.8 million), sold in September, according to listing records. But the transaction has yet to hit public property records, therefore the identity of the buyer and final sale price are not yet available.

Mr. Johnson bought the home in 2009 with his then-wife, Marina, for £2.3 million, records show. The pair announced their separation last year.

The Grade II-listed property hit the market in May, just a day before Mr. Johnson announced his intention to run for the top government job when his predecessor Theresa May stepped down.

Set behind cast-iron railings at the end of a terrace row, the five-story home dates to 1841. It spans 3,000 square feet and combines the “elegance of a Georgian house with the convenience of the modern finishes,” according to the listing with estate agency Chestertons, who did not immediately respond to a request for comment.

It has four bedrooms, sash windows, a private terrace, views of the nearby Regent’s Canal, two studies and a garden, the listing said.

The official residence of the prime minister, known simply as Number 10 and instantly recognizable for its black facade and front door, is in Westminster, close to both Buckingham Palace and the Palace of Westminster, where parliament meets.

Mr. Johnson, 55, who did not immediately respond to a request for comment, was mayor of London from 2008 to 2016 and served as secretary of state for Foreign and Commonwealth Affairs from 2016 to 2018. A general election in December will determine if he will remain prime minister.

Built in 1710, the property was modeled on Buckingham House, which would later be renovated, extended and transformed into the famed Buckingham Palace.https://t.co/oqPSU4cMO6