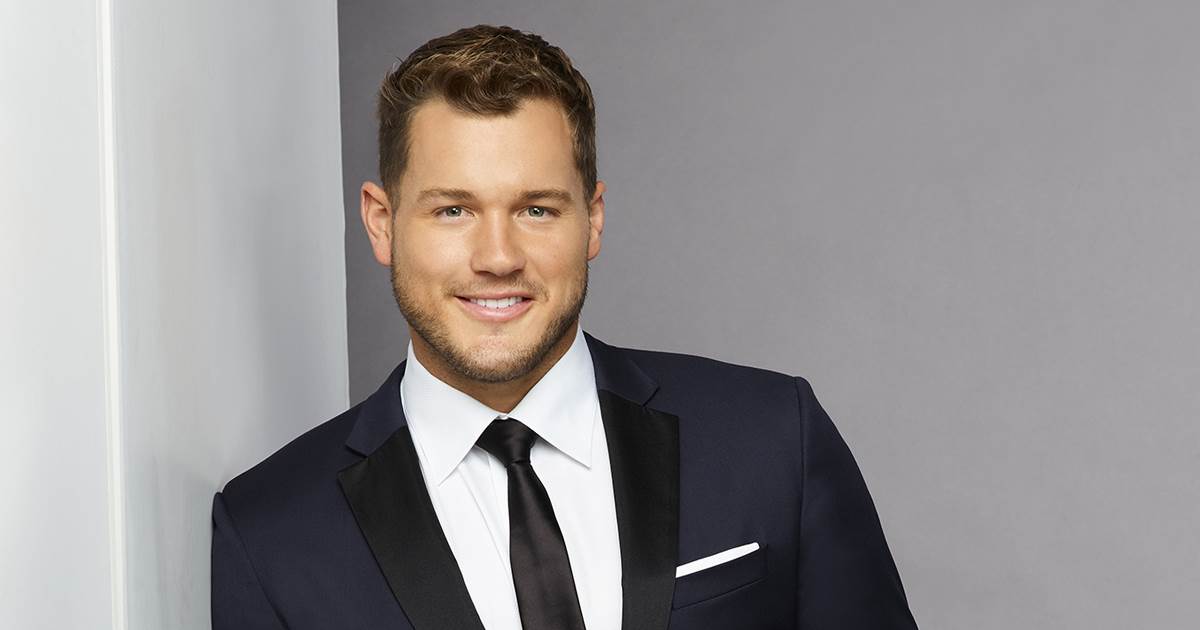 "The Bachelor" needs to evolve. Maybe Colton Underwood's coming out will help.

Between Underwood's reveal and the racism displayed during Matt James' season, it's time to completely overhaul the show and ditch its toxic tropes.

Colton Underwood, the erstwhile fence jumper of "The Bachelor" Season 23 fame, has now said he is gay. To which I say: Great! Good for him!

But I also wish we didn't have to care so much about someone's sexual orientation, especially in the context of "The Bachelor" Cinematic Universe.

In a recorded interview with Robin Roberts that aired Wednesday on "Good Morning America," Underwood shared that when he landed the eponymous lead role in the reality franchise in 2019 — after having appeared as a contestant on "The Bachelorette" in 2018 and then on "Bachelor in Paradise" immediately thereafter — he thanked God for making him straight ... and thus able to assume the mantle of reality TV stardom.

He also took a moment to apologize to his former girlfriend, the former "Bachelor" contestant Cassie Randolph, with whom he had been in a relationship from 2018 until May. She filed for, and received, a restraining order against him in September but asked the courts to dismiss it two months later after what Underwood termed "a private agreement" was reached. "I'd like to say sorry for how things ended," he told Roberts. "I messed up. I made a lot of bad choices."

So maybe rather than that Underwood is gay — which: It's 2021, people — the real news from Underwood's interview is simply that the unquestionably toxic masculinity enthusiastically endorsed by the franchise rolls on.

This is, after all, a show that romanticized Underwood's relentless pursuit of the woman who broke up with him on the show. (That she filed a restraining order against him six months ago after their subsequent breakup does seem to indicate that some post-breakup pursuit wasn't limited to the show.)

And beyond that, Underwood's admission that, in 2018, it seemed utterly unimaginable for an LGBTQ person to be the lead in ABC's mega dating franchise — if it wasn't, Colton wouldn't have had to offer up a prayer in thanks of his supposed heterosexuality — speaks even more strongly to the franchise's toxicity.

In the 25 seasons since the flagship program "The Bachelor" debuted on ABC in March 2002, plus 16 seasons of the spinoff "The Bachelorette" and 11 seasons of various other "Bachelor"-related spinoffs, the first and only non-heterosexual romance storyline was on the most recent season of "Bachelor in Paradise." That was when Demi Burnett, who entered the franchise while competing for a chance to become Underwood's wife during his "Bachelor" season in 2019, came out as bisexual. She then entered the cloistered Mexican resort where sexually available "Bachelor" and "Bachelorette" rejects go seeking second chances at love (or something like it) with one another.

But after first dating fellow former franchise dumpee Derek Peth, Burnett confessed how much she missed the woman she had been dating before she arrived for filming, Kristian Haggerty. Haggerty was then allowed to go and join "Paradise" — one of the only times someone from outside the franchise has been granted permission to do so. She and Burnett left the beach engaged but broke up several months later.

No one else has ever been out on the show or come out after.

So, sure, I wish Colton well on his journey (as they say in "Bachelor"-speak). It can be challenging for everyone to fully live in their truth, especially when they have any semblance of celebrity, and I hope that being able to do so is freeing and healing for him.

But no person's coming out should ever be a substitute for the emotional, intellectual and economic labor they or other people (including massive reality TV super-franchises) should be doing as part of their progress toward reconciliation with the people they may have harmed before.

I hope Colton Underwood's announcement will be yet another reminder to "Bachelor"-land that it must do better — both in diversity and representation in all of its forms and also in the kind of imagery and narratives it chooses to curate about what love and romance can and should look like.

Yes, gay and queer and nonbinary people are all worthy of love — and perfectly capable of being leads on reality dating shows. But by changing the kinds of stories it tells about love, "The Bachelor" also has the opportunity to change the kinds of (frequently harmful) tropes it readily deals in, which might make people feel ashamed of their sexuality or entitled to allegedly put a tracking device on an ex's car.

After the first Black bachelor Matt James' recent season — which, among other things, saw longtime host Chris Harrison forced aside after he defended racist behavior by a contestant — it has become clear that it's time for the franchise to change how it casts contestants and leads, how it talks about race on screen and off camera and what the producers think about what the face of the franchise ought to look like in both race and gender. (They've already signaled that they're doing some of that by tapping Tayshia Adams and Kaitlyn Bristowe to helm the next season of "The Bachelorette.")

But it's also time to dismantle the show's long-running narrative norms about what love, partnership and romance can be. By making the show a place where queerness all but doesn't exist, it reinforces too many stereotypes that harm anyone seeking love — regardless of their sexuality — by doubling down on which tropes "count" as "valid" signifiers of love. It's these kinds of standards, broadcast into countless American homes week upon week, that can contribute to people's feeling ashamed about their sexuality, that can contribute to people's thinking that heterosexuality allows men a certain amount of entitlement to women's bodies, or both.

If ever there were a time for "The Bachelor" to burn it all down and start anew, it's now. Because while Colton has reached a level of comfort both with himself and with his new Netflix deal, too many other people out there remain potentially subject to harm because of the narrow lens the show insists is necessary for anything even resembling true love.