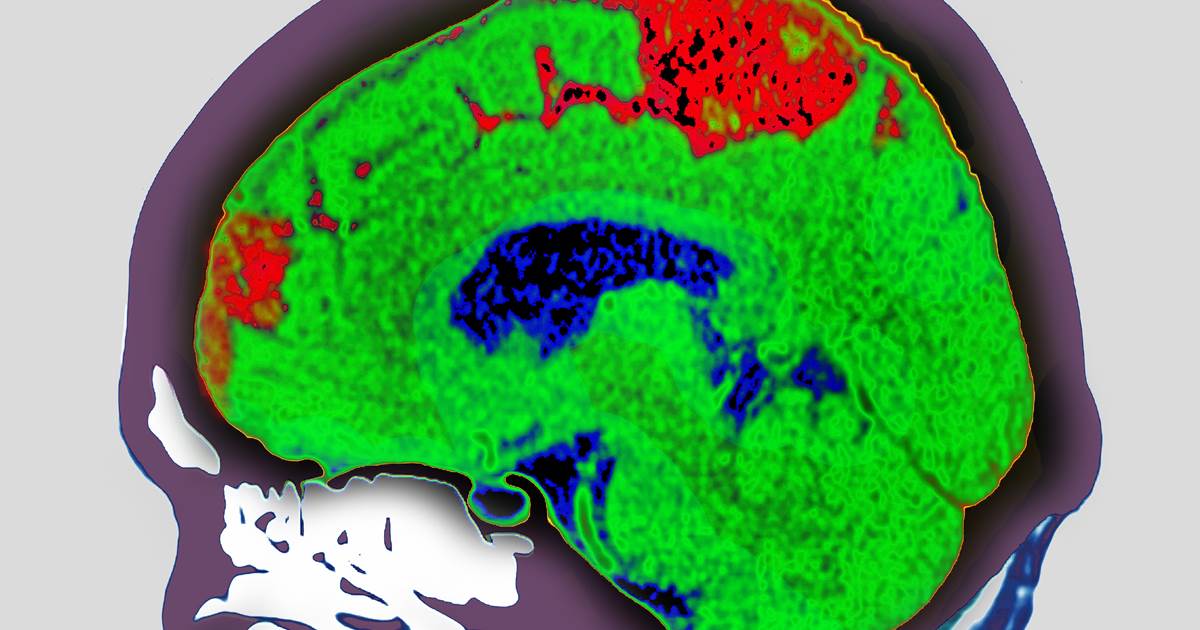 Opinion | How treating strokes like car crashes could save lives

We can treat strokes effectively but often don't do so fast enough. As a stroke surgeon, that's unacceptable. As a potential stroke patient, that's terrifying.

In February, professional golfer Tiger Woods was seriously injured in a car accident. As is standard for trauma patients across the country, he was taken to a Level 1 trauma center, rather than the closest local hospital. This decision was made by first responders due to the severity of his injuries and the nature of the accident. Quick action by the hospital’s trained trauma team meant Woods then immediately got the right treatment.

This is precisely the kind of response needed for stroke patients, of whom there are roughly 795,000 each year in the United States. The majority of stroke patients do not receive the same specialized, lifesaving treatment as trauma patients, and it’s not because they aren’t Tiger Woods. It’s because stroke protocols in many states are out of date or nonexistent when it comes to triaging and transporting patients to facilities that can treat its complexities.

The fact is, the medical technology to effectively treat strokes exists, if delivered properly and quickly. Right now, though, nearly 20 percent of stroke patients —150,000 Americans annually — die from their condition, and many more are left permanently disabled. Getting the right care can be the difference between life and death, yet fewer than 15 percent of severe stroke patients receive the treatment that could save their lives or prevent a lifetime of disability.

As a stroke surgeon, I find this unacceptable. As a potential stroke patient, as we all are, I find this terrifying. The imbalance demands further inspection, and as Monday marks the first day of Brain Awareness Week, now is an opportune time to examine why more people aren’t getting the care they need to address strokes — the leading cause of brain-related deaths in the U.S.

When individuals experience severe trauma, such as a car accident, most state laws require that they be transported directly to a Level 1 trauma center to get the necessary specialized care. This gives that individual the best chance for survival and recovery. But this care protocol is strikingly absent for stroke patients in most states. As a result, many are taken to the closest hospital, which may or may not be equipped to treat that particular kind of stroke.

Yet, time and expertise are of the essence in treating strokes. Nearly 2 million brain cells die every minute that blood flow is denied to the brain through an ischemic stroke, which accounts for 87 percent of strokes. As a result, with each hour in which treatment fails to occur, the brain loses as many neurons as it does in almost 3.6 years of normal aging.

That means the stroke may have done permanent damage to the brain if the patient isn’t immediately brought to a comprehensive — or Level 1 — stroke center, which has specialized care teams available 365/24/7. These teams are prepared to quickly perform a mechanical thrombectomy, a minimally invasive procedure that uses catheters to reopen blocked arteries in the brain. Thrombectomies improve the chances that a patient will not only survive a stroke, but will also make a full recovery.

Patients who are eligible to receive a thrombectomy increase their life expectancy by five years compared to patients who don’t receive this specialized treatment. Furthermore, a recent study found that for every 10 minutes saved in getting to a thrombectomy, patients experienced an additional month of life free from disability.

By standardizing triage and transport protocols nationwide, we can increase access to this lifesaving procedure, thus driving down the number of stroke deaths and improving the quality of life for stroke survivors.

The publishing of five successful mechanical thrombectomy trials in the New England Journal of Medicine in 2015 should have been the breakthrough moment for stroke care, but inertia has been our biggest barrier. Change is inconvenient and costly, so it’s often easier for states and localities to hold tight to outdated systems of care.

This was also true with trauma care, until a seminal report in 1966 attracted public attention and served as the impetus for change in trauma triage, transport and treatment protocols. That same year, Congress passed the Highway Safety Act, and later, the Emergency Medical Services Systems Act, which required all states to develop EMS systems.

It’s time to invest the same effort in creating new state protocols and federal actions that can encourage change in stroke care. While inertia might work against us, the benefits would be reaped by everyone: We have a way to help patients live longer lives, free of long-term disability, while simultaneously saving health care costs.

Strokes currently cost the U.S. about $46 billion annually. Part of that cost comes from rehabilitation services needed when a person loses mobility or the ability to speak, as well as other deficits that can include the ability to work.

If patients got the appropriate care right away, they would stand a better chance of getting back on their feet and living independently. For every minute saved in transfer to the appropriate care for stroke, there is $1,000 in savings on medical costs for short- and long-term care.

Considering the personal and societal costs of inadequate stroke systems of care, why aren’t all states ensuring that stroke patients have the same chance at a longer life with less disability as trauma patients? As we mark Brain Awareness Week, let’s take the opportunity to ask the tough questions about improving outcomes for stroke.
Add Comment