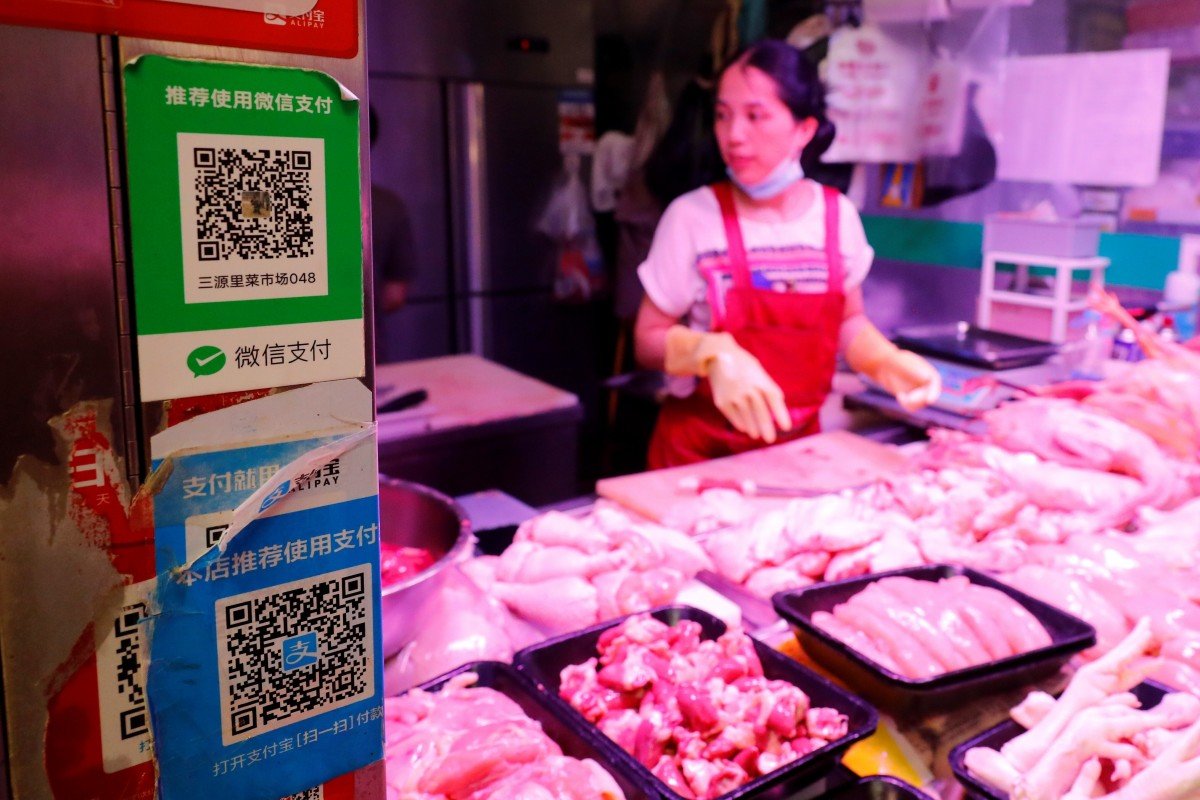 Only 2.61 per cent of 2 million handed cash in digital currency giveaway

Shenzhen gave away 50,000 digital ‘red packets’ each containing 200 yuan (US$30) in the latest in a series of trials to test and promote China’s new digital yuan.

Nearly 2 million people in Shenzhen, 15 per cent of the southern technology hub’s total population, signed up to take part in the latest trial for China’s sovereign digital currency.

Distribution of a total of 50,000 digital “red packets” – gift envelopes traditionally given out during holidays and special occasions – each containing 200 yuan (US$30), began on Monday after Chinese citizens living in Shenzhen were asked to sign up between Friday and Sunday.

But with 1,913,847 people having signed up for the lottery-style giveaway, according to the local authority, only 2.61 per cent of applicants were successful.
Officials in Luohu district, Shenzhen,

just across the mainland border from Hong Kong, announced the plan to distribute 10 million yuan (US$1.49 million) worth of the country’s new sovereign digital currency last week.

It is the latest in a series of trials to test and promote the new digital yuan, despite the central bank repeatedly having said that there is no timeline for the launch of the digital currency.

The red packets can be used to make purchases at 3,389 designated shops in Luohu from Monday until Sunday, but they cannot be transferred to other individuals or into a regular bank account.

It is the first time China’s central bank has specifically involved the general public in its trials for the sovereign digital currency, with previous tests largely limited to a selection of people, including bank staff from the country’s four state-owned commercial banks, as well as some public servants.

At the height of the coronavirus, the Shenzhen government also rewarded around 5,000 medical and health care workers with handouts via the new digital currency.

Winners of the lottery expressed their delight on China’s microblog service, Weibo, with one saying that they would now need to study how to use the digital currency.

The digital yuan, officially known as the Digital Currency Electronic Payment (DCEP), is part of China’s plan to move towards a cashless society.

Another winner said they took part in the lottery because the digital currency is a litmus test for the new economy, and once China succeeds in the wider application of the digital currency, the US dollar’s role as the dominant international reserve currency will be severely attacked.

Some social media users have raised questions about how senior citizens and children will be able to use the digital currency as it requires users to open an e-wallet via the official Digital Renminbi App, which is currently not available for public download.

Winners of the Shenzhen lottery were sent a text message from Monday directing them to download the app for either Apple or Android devices.

The digital yuan, officially known as the Digital Currency Electronic Payment (DCEP), is part of China’s plan to move towards a cashless society.

Unlike bitcoin and other cryptocurrencies, the DCEP is issued and backed by the country’s central bank, the People’s Bank of China, and is designed as a digital version of the nation’s currency.

The Chinese sovereign digital currency has been in the works for the past few years and there have been several trials in four cities, namely Suzhou, Shenzhen, Chengdu and Xiongan, as well as at venues for the 2022 Winter Olympic Games in Beijing.

A total of 3.13 million transactions have been processed using the currency, according to Fan Yifei, deputy governor at the central bank. 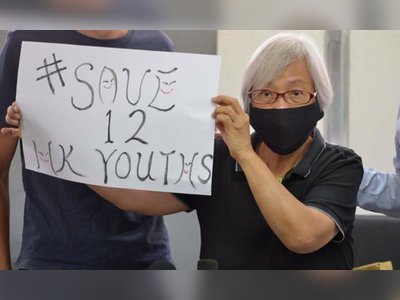 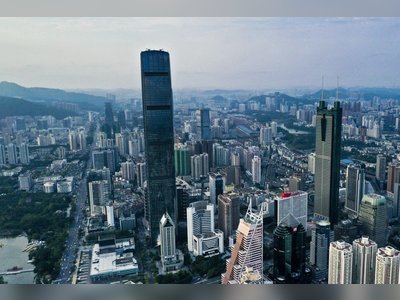 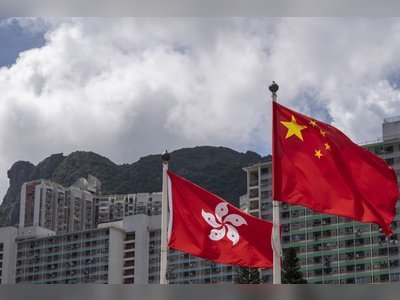 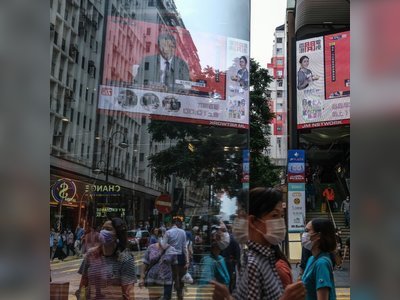 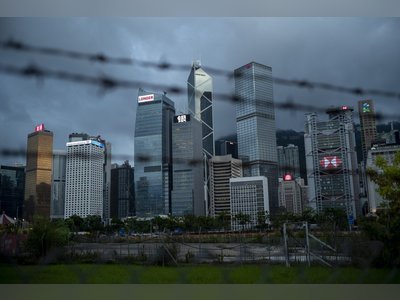 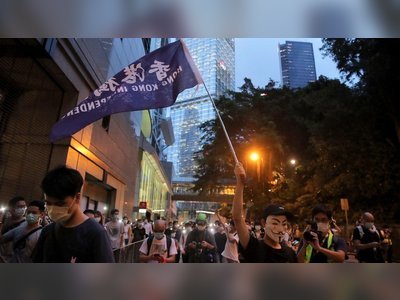