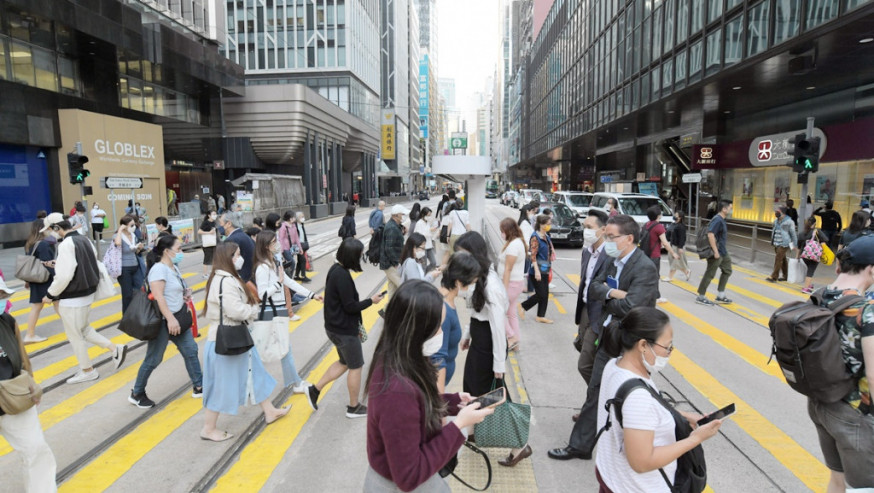 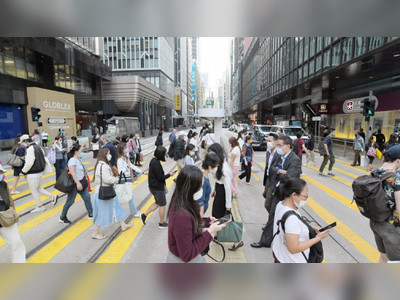 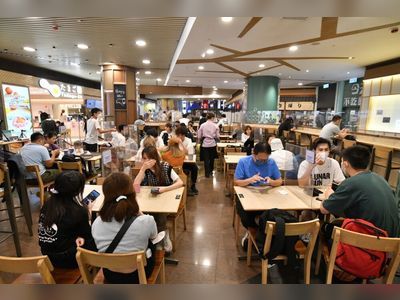 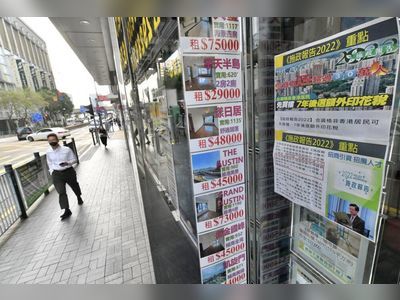 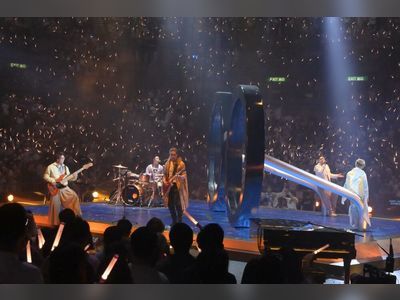 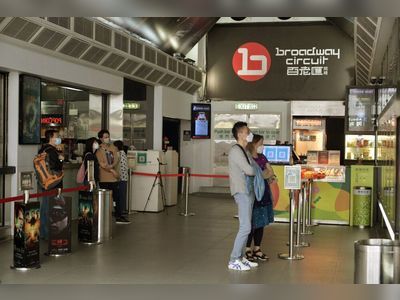 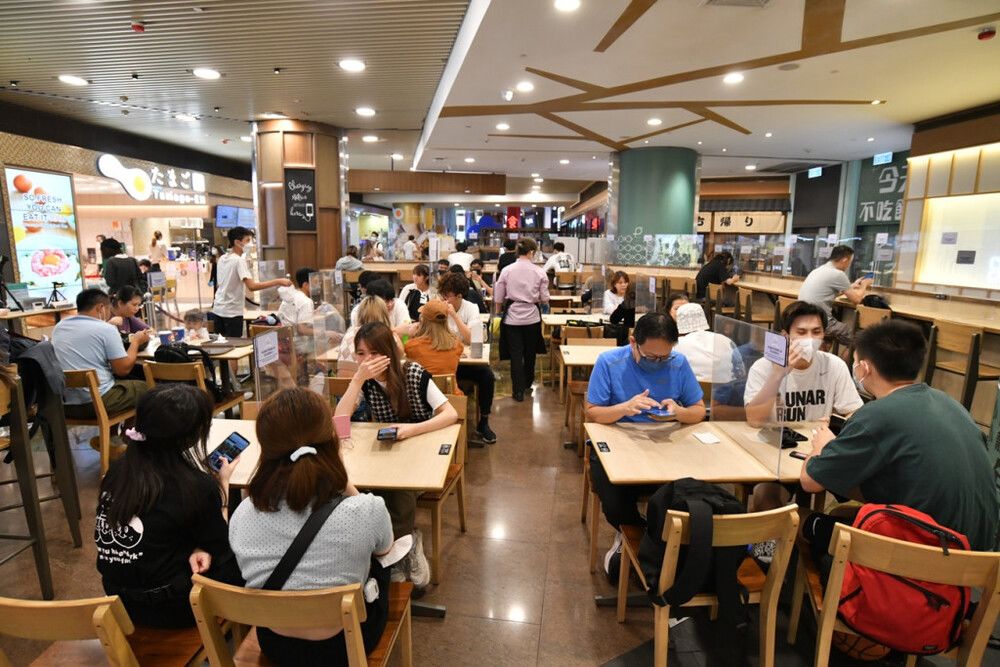 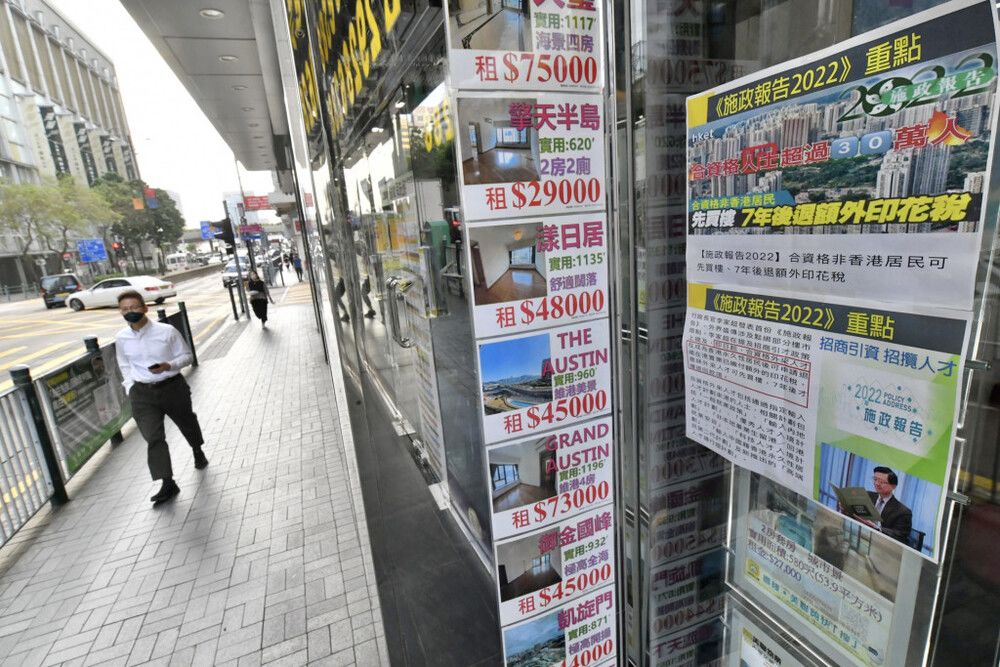 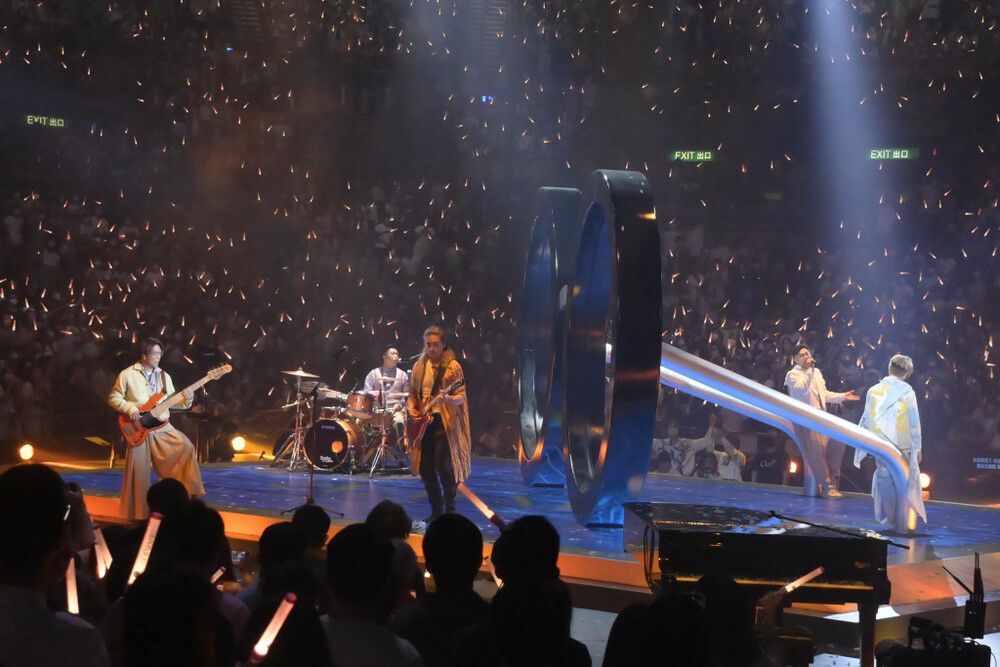 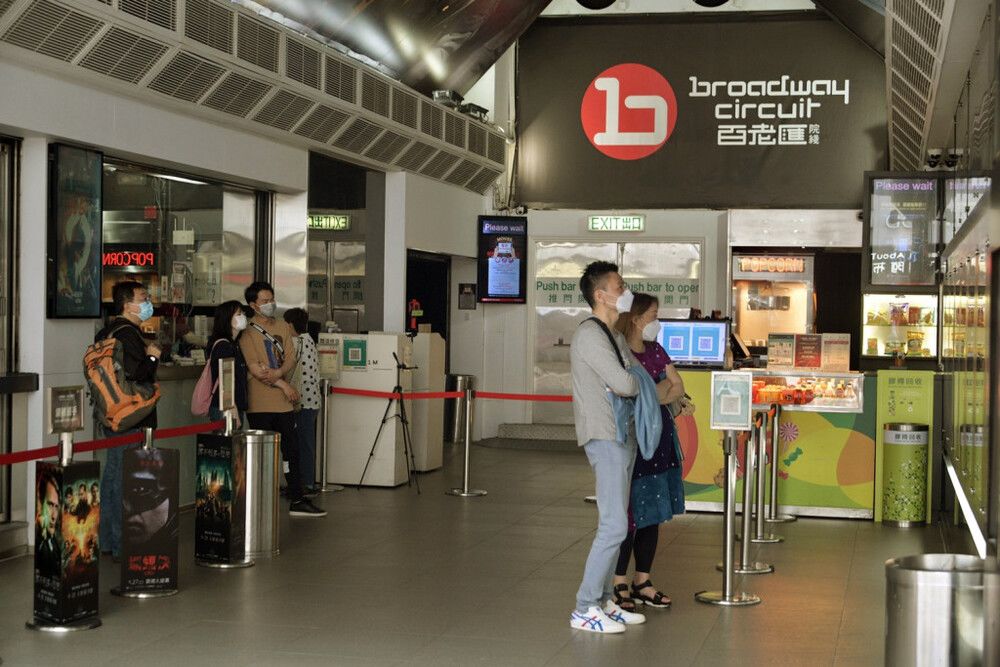 An online post that discusses how living in Hong Kong becomes increasingly tiring has attracted over 5000 likes.

The original poster started by lamenting that buying groceries has become difficult due to the rising prices. He continued that the house prices in Hong Kong had crushed the dream of many Hong Kongers who wished to own their home, and even the alternatives of owning a home were unfeasible due to the rising rents and the lengthy waiting period for government housing.

The second half of the post mainly addressed how difficult it is to do sports or go to concerts due to the policies against the epidemic and ticket scalpers, respectively.

He ended his rant by talking about the rise of MTR fares despite the constant incidents and how the new generations couldn't chase their dreams as there are too many restrictions and having their rights taken away.

The post had already reached 5155 likes, with various readers commenting and agreeing with the original poster. The comments ranged from dissatisfaction about having to wear masks to grumbling about the steep prices of food and houses.

Some people held the opposite point of view. They thought only complaints regarding the high price of housing were valid, and others mentioned were minor as it is also prevalent worldwide.

The opposition continues by listing out the poster's complaints and rebuffs them one by one. They blamed the poster's inability to solve the aforementioned complaints and added that if they already feel tough in Hong Kong, how could they expect to survive overseas.