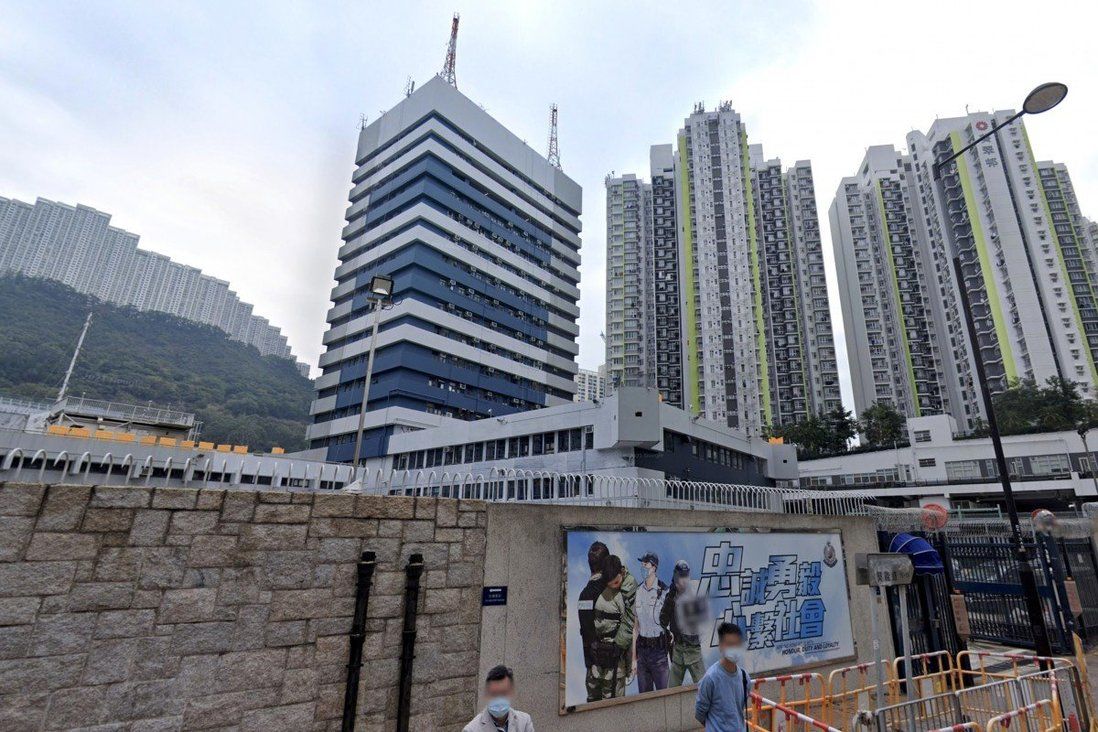 A rookie Hong Kong constable has been suspended from duty after being arrested on suspicion of taking illicit photos of a female colleague in the lavatory of a police station.

A force insider said there were potentially several other victims after investigators found dozens of similar photographs – also believed to be of his colleagues – on the 20-year-old suspect’s mobile phone.

“A preliminary investigation showed the photos were taken in recent months,” the source said.

The police officer was seen running from the women’s toilet in Kwai Chung Police Station after his 26-year-old victim, an inspector, noticed a mobile phone was encroaching into the cubicle she was occupying at about 7.40am on Wednesday, according to the allegations.

The accused, who is attached to the station’s criminal investigation unit, was located in the facility about an hour later and arrested on suspicion of outraging public decency. He finished his shift at about midnight but remained in the station.

“The arrested person is an off-duty policeman. He has been suspended from duty,” the force said in a statement.

“Police pay great attention to the conduct of officers. Should any officer break the law, the matter will be handled seriously.”

Police said the constable had been released on bail pending further investigation. He is required to report back to police next month.

Detectives from the New Territories South regional crime unit are handling the case. 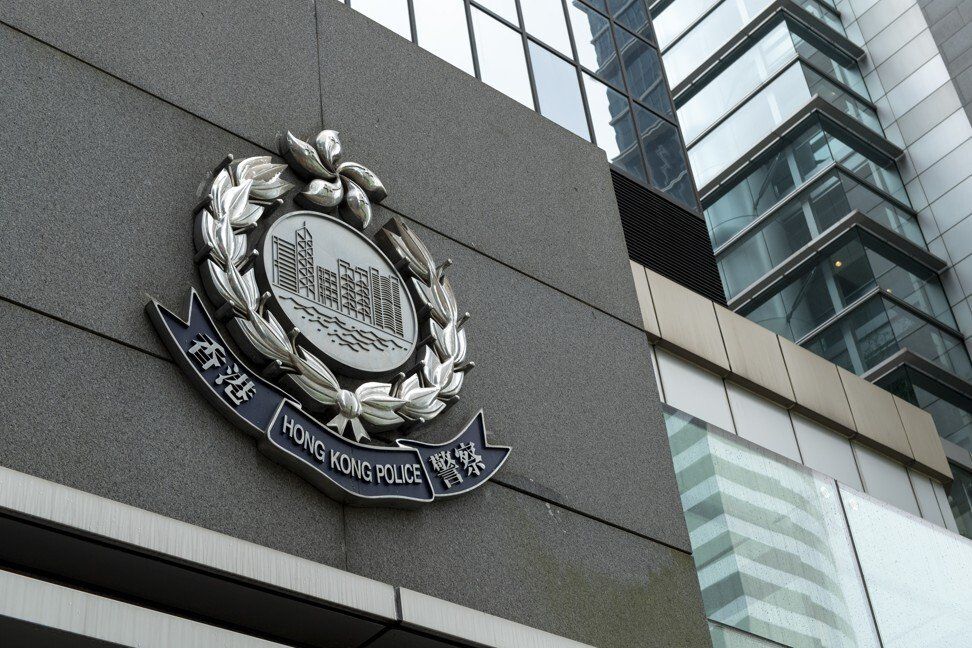 Police established an Integrity Audit Office in May 2020 to oversee staff conduct.

Last August, a 28-year-old off-duty policeman was arrested on suspicion of taking upskirt photos of a female colleague while on an escalator at Prince Edward railway station in Mong Kok.

He was among 45 officers arrested for various offences in 2020, compared with 24 the previous year.

The force set up an Integrity Audit Office in May last year to supervise staff conduct following the arrest of 18 officers in three weeks.

The 18 arrests included nine made on May 8 in connection with operations against Sham Shui Po street sleepers. Some of the officers involved allegedly lied about finding drugs on a suspect.

Another four officers were detained on May 7 and 8 over a missing batch of crystal meth valued at HK$12 million, which was allegedly stolen from the scene of a record 300kg drugs bust a week earlier.