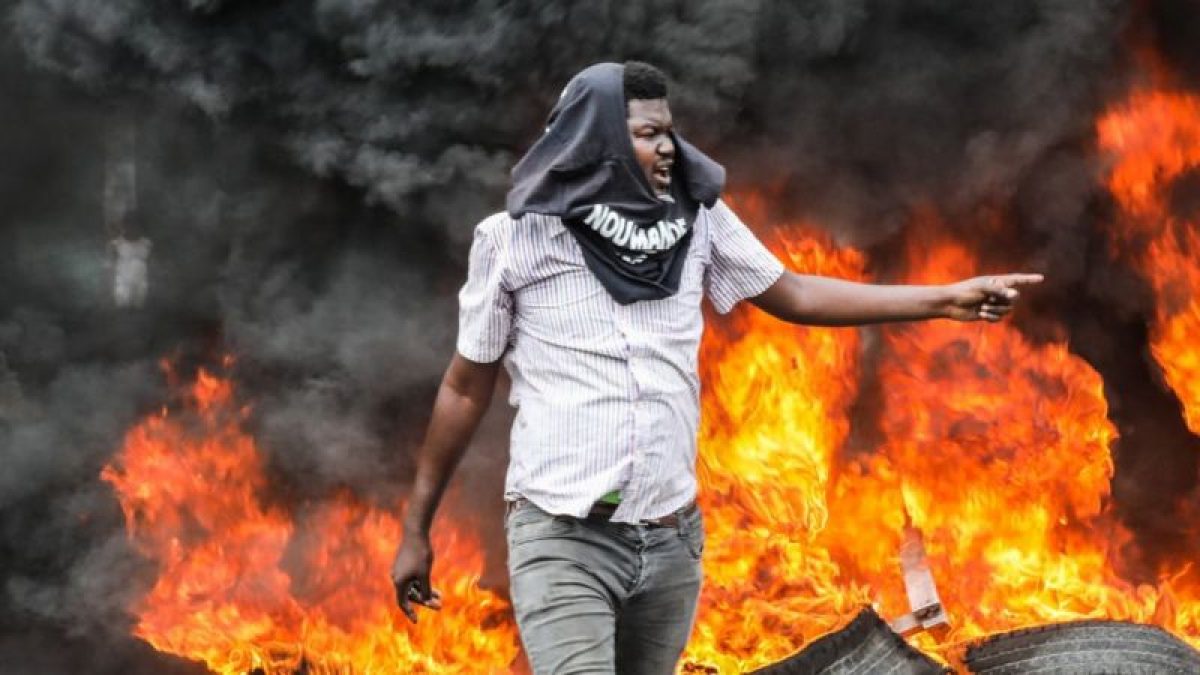 ODCA, concerned about the situation in Haiti; values ​​efforts in search of a solution

The Christian Democratic Organization of America (ODCA), made up of 34 political parties from 21 American countries that share the principles of Christian humanism, today approved a resolution in which it expresses its concern about the brutal acts of violence and political and social instability that shake the Republic of Haiti.

The Council of the ODCA meeting in Santiago de Chile also supported in its resolution the decision of the Christian Social Reformist Party (PRSC) in the person of its president, engineer Federico Antún Batlle (Quique), to join forces, offer their collaboration, and contribute their experience to the Dominican Government “and to the initiatives promoted by President Luis Abinader in the analysis, study, dialogue and search for possible alternatives to the problem affecting Haiti.”

The maintained entity that this is an effort that must be carried out under the premise that the Dominican Republic has its circumstances “and with the understanding that the definitive channeling of the noble Haitian people towards the consolidation of their democracy cannot be the responsibility of the Dominican people.”

He recalled in a paragraph of the document that the PRSC, a full member of the ODCA, has participated in the call made by the Government of the Dominican Republic where it has made public its concern, “and where it has also made concrete proposals aimed at seeking a viable solution for the establishment of democratic order and the achievement of peace in Haiti.”

The Christian Democratic Organization of America highlighted the significant efforts led by President Abinader, “who has deployed important efforts aimed at proposing practical solutions to the situation in Haiti in forums such as the Assembly of the United Nations (UN), in official meetings with Presidents Carlos Alvarado Quesada, of Costa Rica, and Laurentino Cortizo of Panama, with whom he signed a joint communiqué on the situation in Haiti.”

“This in addition to the call made by President Abinader to the political leadership of the Dominican Republic, with which he has addressed the problems of that country,” the document adds.

It also cites the pronouncements made by the Dominican Head of State and his multiple warning calls regarding the grave situation that the Republic of Haiti is going through, “in particular with regard to the fact that the solution to the Haitian socio-political drama cannot rest on the shoulders of the Dominican Republic.”

In another order, the ODCA highlights the notorious deterioration prevailing in the democratic order in Haiti, circumstances that are said to date back a long time and that accuse extreme characteristics today, especially after the assassination in which President Jovenel Moise was assassinated.

He also referred to the evident lack of institutional response capacity characteristic of Haitian society, “which lacks adequate mechanisms of government management that are sufficient to face the current socio-political crisis in that country.”

He also highlighted the state of violence, anarchy, and generalized disorder that keeps the Haitian people subjected to great dangers and that makes the state of unviability of that nation increasingly certain, a situation that tends to worsen with time, as well as the proliferation of armed gangs, which sow violence and terror in the population of that country.
#costa rica  #ant
Add Comment