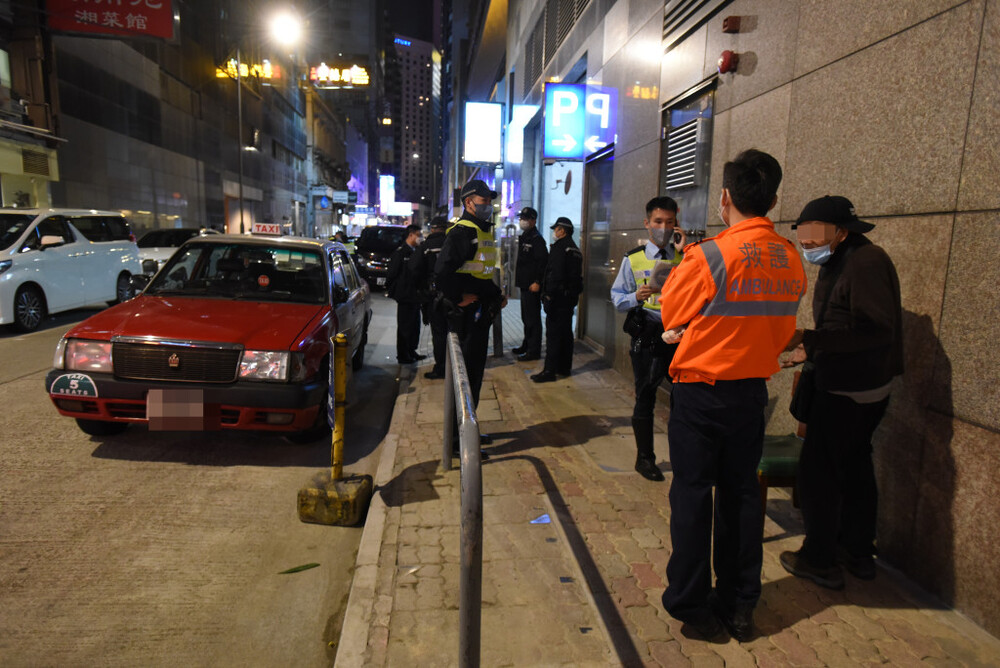 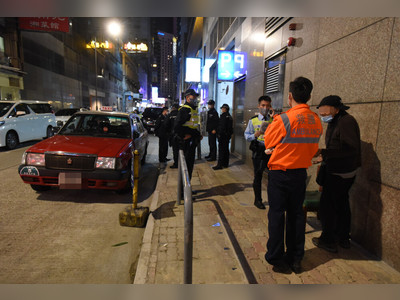 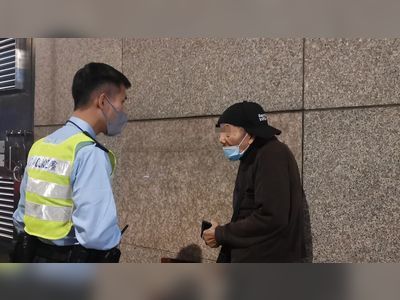 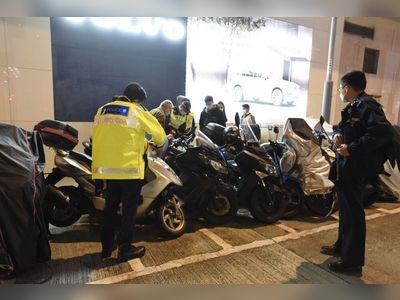 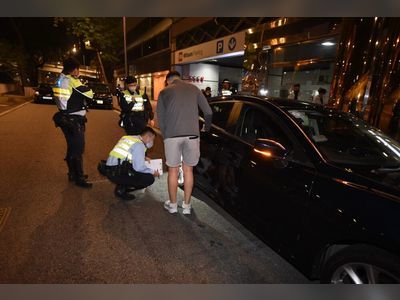 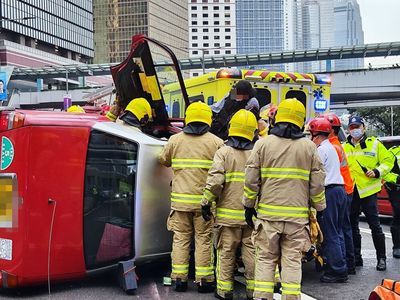 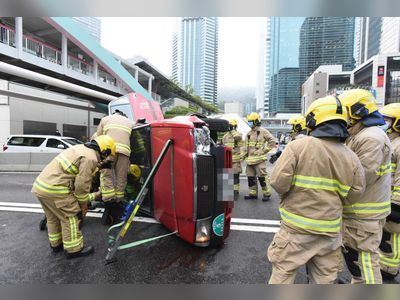 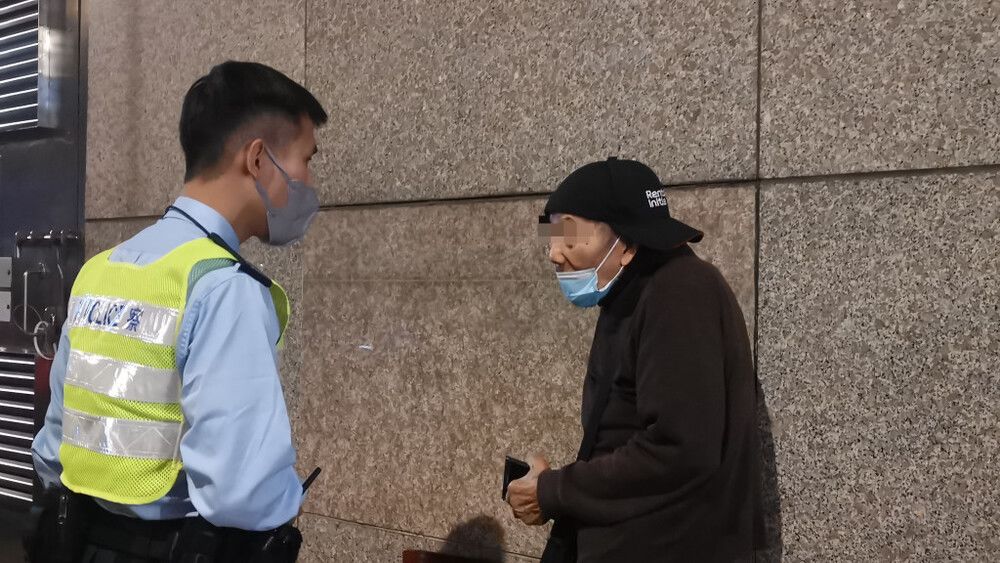 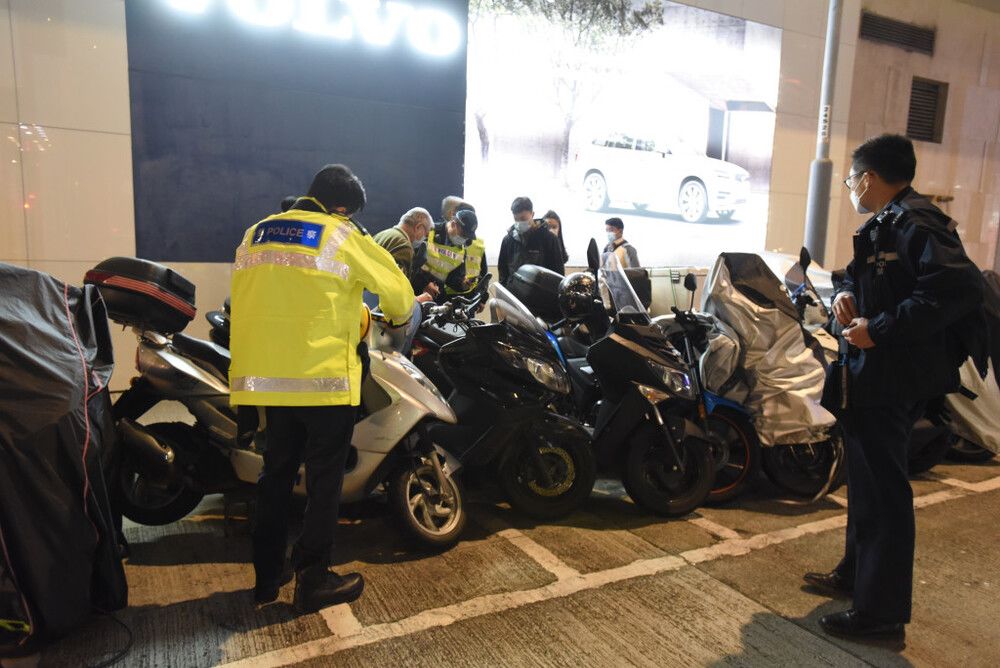 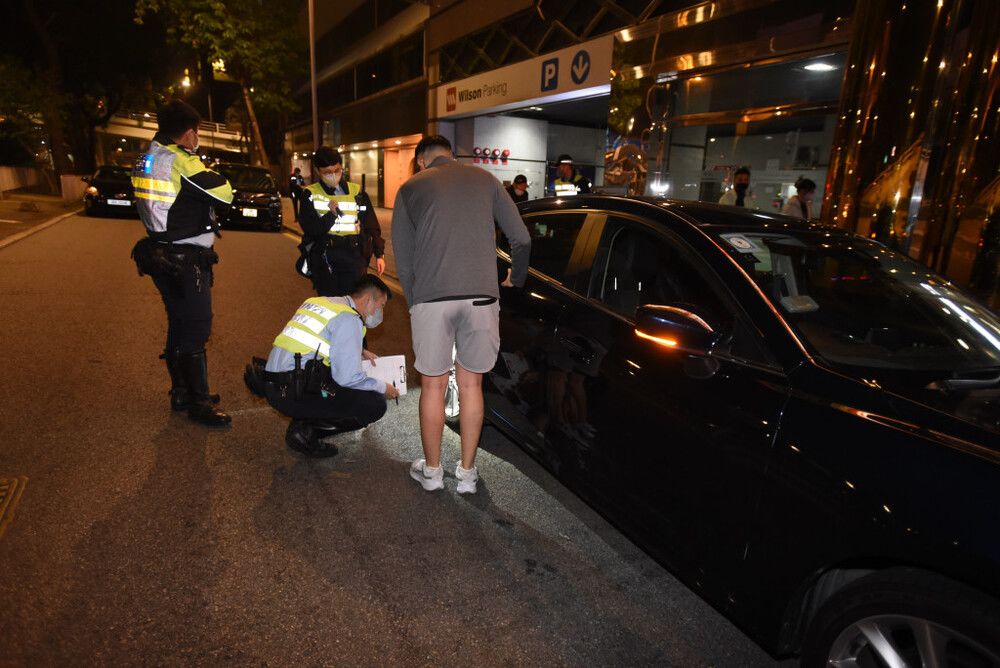 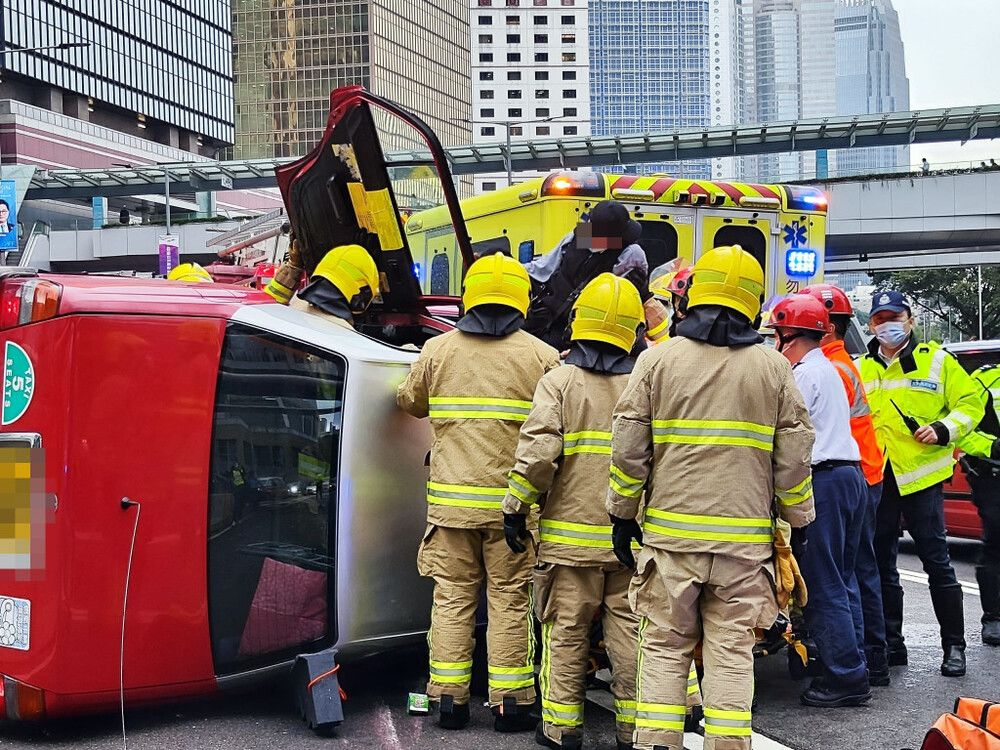 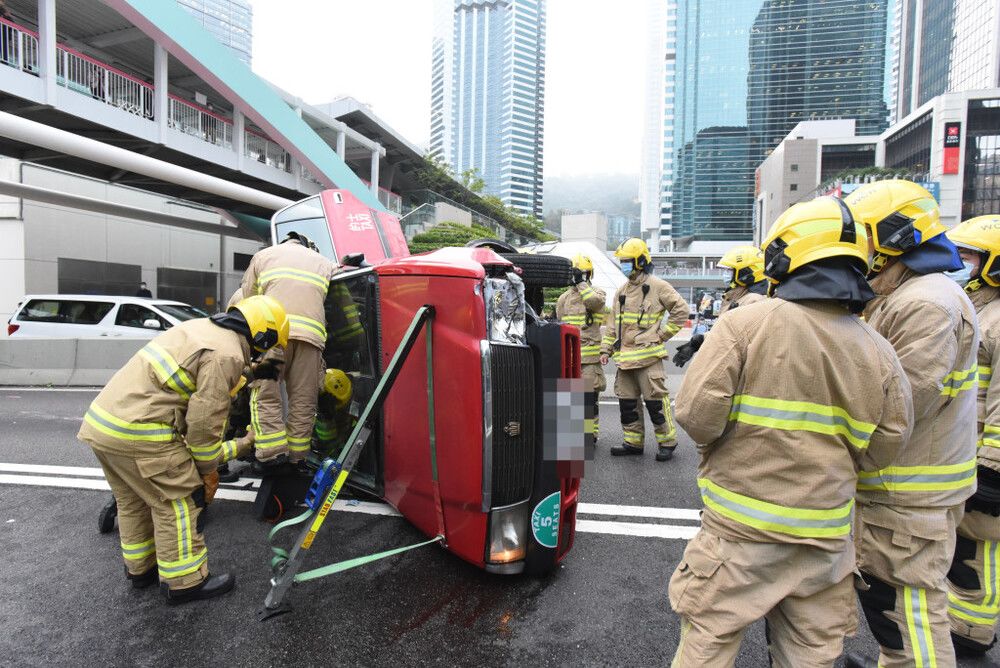 An 87-year-old taxi driver was flagged down by passersby on Thursday night after his taxi hit multiple parked vehicles when driving along Gloucester Road and Tonnochy Road in Wan Chai, with the old man claiming he “did not notice” the collisions.

The accident that happened at around 10pm yesterday saw octogenarian Leung driving his taxi westbound along Gloucester Road where he first hit a private vehicle after losing control of his taxi.

Leung did not notice the impact and continued driving onto Jaffe Road and Tonnochy Road, where he hit six motorcycles parked on the side, and eventually hit another private vehicle near Marsh Road before he was flagged down by passersby.

Paramedics and police officers were called to the scene, with Leung claiming he was alright and refusing to be hospitalized. Leung also on multiple occasions told officers on the scene he has no issues with his driving.

However, the staff of Leung’s taxi firm said otherwise when arriving on the scene to help with the investigation, revealing that Leung was involved in another accident last December, where he drove his taxi up a curb in Admiralty and totaled the vehicle after it flipped onto its side.

It is understood that the accident happened at around 4pm on December 12 last year, in which Leung and a female passenger had to be freed by firefighters after the accident. They both suffered minor injuries and were taken to the hospital for treatment.