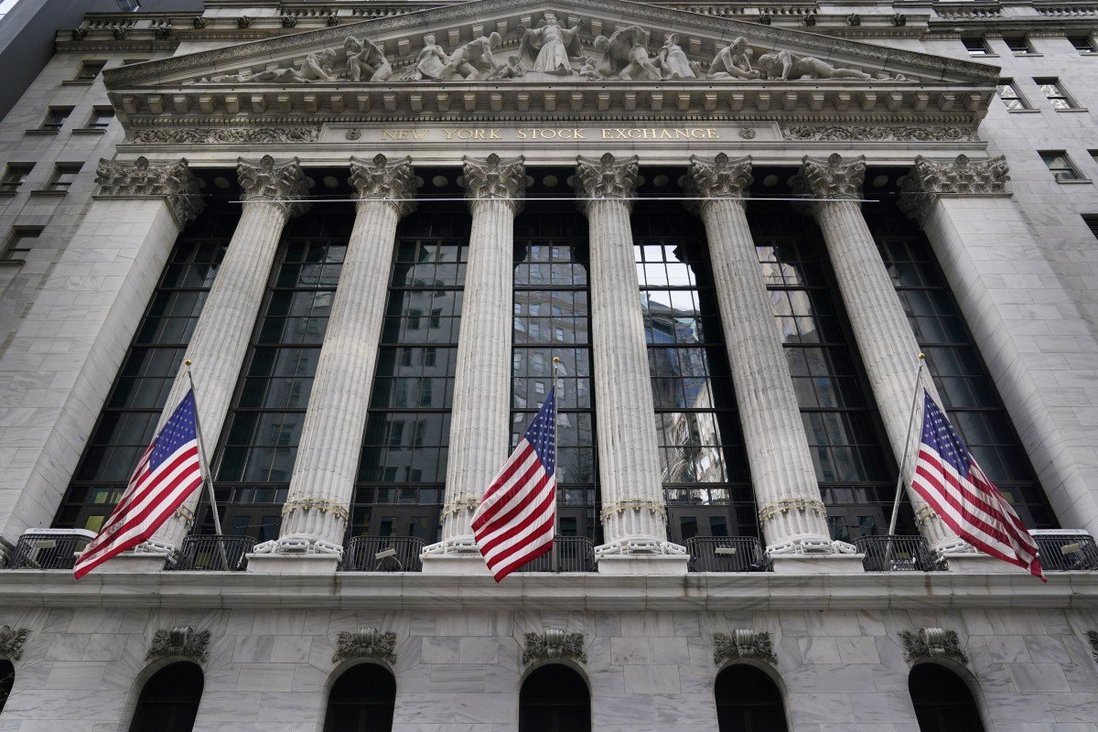 NYSE to delist Chinese telco giants on US executive order

China Mobile, China Telecom and China Unicom Hong Kong will be delisted between January 7 and January 11.

The New York Stock Exchange said it will delist three Chinese companies to comply with a US executive order that imposed restrictions on companies that were identified as affiliated with the Chinese military.

China Mobile, China Telecom and China Unicom Hong Kong will be delisted between January 7 and January 11, and proceedings to delist them have started, according to a statement by the exchange.

The three companies have separate listings in Hong Kong. All generate the entirety of their revenue in China and have no meaningful presence in the US except for their listings there.

China Mobile, China Telecom and China Unicom Hong Kong did not immediately respond to requests for comment by the South China Morning Post on Friday.

US President Donald Trump signed an order in November barring American investments in Chinese firms owned or controlled by the military, in a bid to pressure Beijing over what it views as abusive business practices. The order prohibited US investors from buying and selling shares in a list of Chinese companies designated by the Pentagon as having military ties.

The Chinese Foreign Ministry later accused the US of “viciously slandering” its military-civilian integration policies and vowed to protect the country’s companies. Chinese officials have also threatened to respond to previous Trump administration actions with their own blacklist of US companies.

The executive order has resulted in a series of companies being removed from indexes compiled by MSCI, S&P Dow Jones Global Indices and FTSE Russell.

Global exchanges, including NYSE and Nasdaq, courted Chinese companies during the past decade as they attempted to expand their IPO business, particularly in the internet sector. In response, Hong Kong Exchanges & Clearing changed its rules in recent years to lure back listings, including allowing share sales by companies with weighted voting rights – strengthening the power of company founders at the expense of weaker protections for minority investors.

Companies including e-commerce giants Alibaba Group Holding and JD.com, which already had listings in New York, conducted secondary listings in Hong Kong in the past two years as the trade war between the US and China intensified.
#alibaba  #donald trump
Add Comment