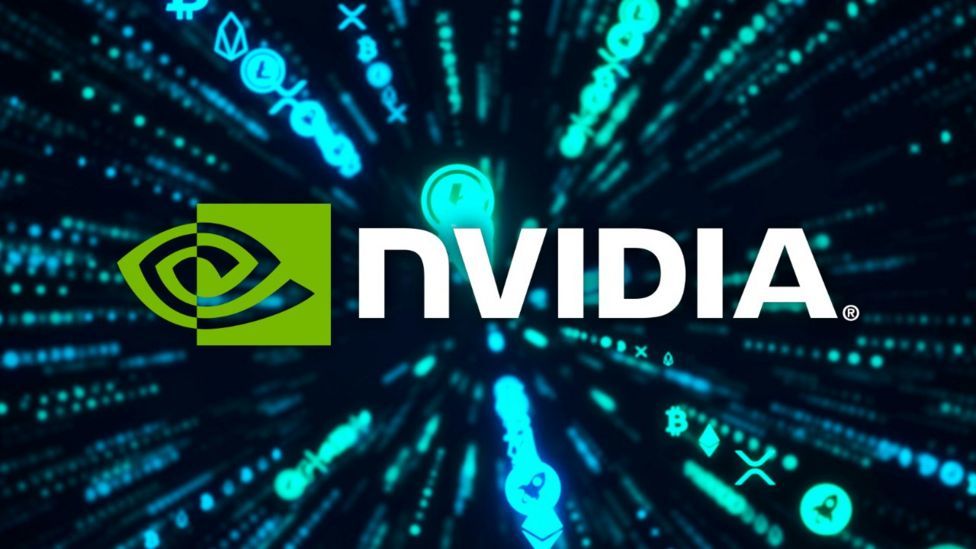 Graphics card-maker Nvidia says it will deliberately reduce the efficiency of its latest card by 50% when it is used to mine the crypto-currency Ethereum.

Crypto-currency enthusiasts have contributed to a shortage of graphics cards by snapping up supplies to use for non-gaming purposes.

Nvidia said it had intervened to make sure its products "end up in the hands of gamers".

But it will also sell a bespoke crypto-currency mining processor.

What is the issue?

Graphics cards (GPUs) are a crucial component of a gaming PC.

A modern card can produce the high-resolution and high frame-rate graphics that gamers expect.

But several factors, including manufacturing delays during the coronavirus pandemic, have contributed to a shortage.

Graphics cards are also popular with crypto-currency investors, who can use them for processing transactions and generating bitcoins, in a process known as mining.

Many miners build rigs using several graphics cards at a time to produce a powerful machine dedicated to mining crypto-currency, rather than gaming.

For this to be economical, the rig must generate more in bitcoins than the cost of the hardware and the electricity it uses to run.

What has Nvidia done?

Nvidia said the software for its forthcoming GeForce RTX 3060 card will limit how efficiently it can process Ethereum transactions by about 50%.

This will make it less economical for miners to use the card for mining Ethereum.

Nvidia said it had focused on Ethereum because it "has the highest global mining yield for any GPU-mineable coin at the moment and thus is likely the main demand driver for GPUs in mining".

However, it has also decided to sell a range of crypto-currency mining processors (CMPs).

Nvidia said the production of its CMPs would not impact the availability of its graphics cards.

It told the BBC the CMP did not meet the "specifications required" of its GPUs and would also use less energy.

But critics of crypto-currencies such as Bitcoin say the energy they consume is wasteful.

David Gerard, author of Attack of the 50 Foot Blockchain, has called Bitcoin "anti-efficient".

"This means that Bitcoin's energy use, and hence its CO2 production, only spirals outwards.

"It's very bad that all this energy is being literally wasted in a lottery."