Consumer Council handles 67 complaints about redemption of products and services using online services, up from 18 in the same period last year.

Hong Kong’s consumer watchdog has fielded an increased number of complaints about the redemption of products through online platforms, it has revealed.

The Consumer Council on Tuesday said it had received 67 complaints about booking problems using online platforms in the first 10 months this year, an almost three-fold increase on the 18 logged for the same period last year.

The council highlighted the case of one woman who spent HK$4,800 (US$614) to buy credits on a platform but was still unable to redeem the concert tickets she wanted.

The woman, surnamed Lee, paid the money to a subscription platform and, although the platform did not respond to inquiries about ticket availability, she thought there would be plenty because the service was still asking people to buy credits for redemption. 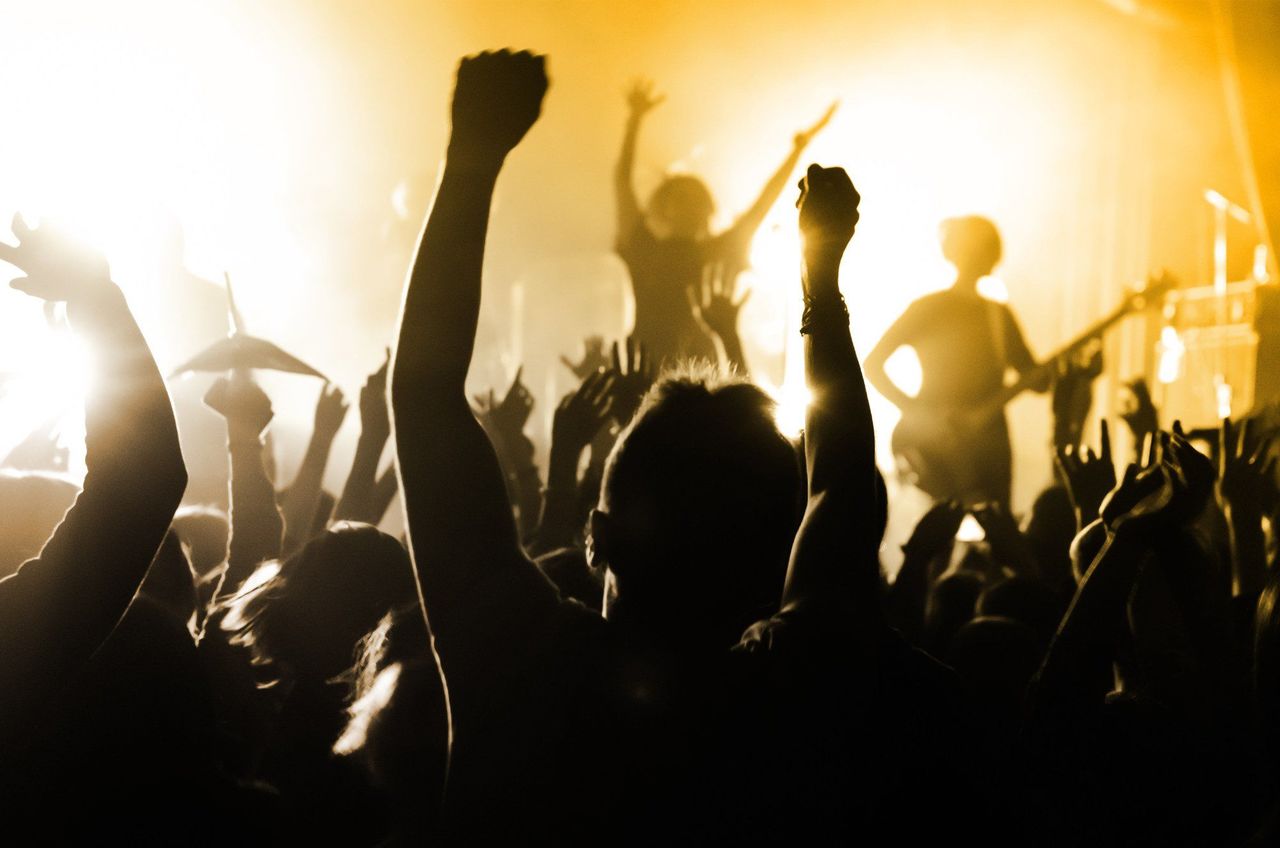 Woman left disappointed after she fails to get concert tickets she wanted through online platform.
But when she checked the event link on the redemption day, the system indicated all tickets had been redeemed and later discovered others had faced the same problem.

The platform later admitted that only about 200 sets of tickets were available for redemption.

“The complainant was not satisfied that the platform did not announce the quota in advance and continued with its aggressive promotion and considered the practice unscrupulous, hence lodged a complaint with the council,” said Nora Tam Fung-yee, chairwoman of the council’s research and testing committee.

The platform said Lee had been able to redeem two tickets in the second round of redemption, but she pointed out they were in cheaper zones further away from the stage that required fewer credits and requested a refund on the remainder.

But the platform refused because of its no-refund policy and said Lee could redeem other products or coupons which could be put towards another purchase.

“When a platform accepts payments, it should be able to provide tickets to consumers. If it fails to do so, it might involve wrongly accepting payment,” Wong said.

Another complainant, surnamed Lam, bought theme park tickets through an online platform and picked November 27 last year for the visit.

But when he arrived at the theme park, the staff told Lam the tickets could not be used on specified dates, including the one he had chosen, and he ended up buying new ones on the spot.

He tried to get a refund but the platform refused on the grounds the terms and conditions had mentioned date restrictions.

But Lam argued the platform should not allow bookings for unavailable dates or allow consumers to complete transactions that could not be honoured.

The platform, however, later relented after the council intervened and said it would arrange a full refund in the interests of good customer relations.

The council warned consumers to check for restrictions such as expiry and dates that were not available when they made bookings for services on online platforms.

The watchdog also appealed to online booking service platforms to improve their practices and give clear information to customers.