It was the most anodyne of sentences from Prince Charles.

No, nothing to do with what the heir to the throne may have said in private about the government's plan to send asylum seekers to Rwanda.

This was a sentence he said in public, about the importance ministers attach to the "internal economic bonds" between all parts of the United Kingdom.

A month ago, the Prince of Wales deputised for the Queen at the State Opening of Parliament, and after much hullaballoo about whether there would be a planned new law about Northern Ireland and Brexit in the government's shopping list of planned new laws that day, there wasn't.

Just that one phrase, lightly hinting at something, without committing to it.

Well, a month on, that planned new law, a bill, is happening.

All of this is about what is known as the Northern Ireland Protocol.
In short, it was a thing bolted onto the Brexit deal between the UK and the European Union which tried to find a solution to borders.

Brexit is all about borders, about different rules either side of them.

But the land border between the EU and UK, between the Republic of Ireland and Northern Ireland is open, as that is seen as crucial to maintaining peace.

So some stuff now gets checked when it gets moved from England, Scotland and Wales to Northern Ireland.

This is what some call a border in the Irish Sea. 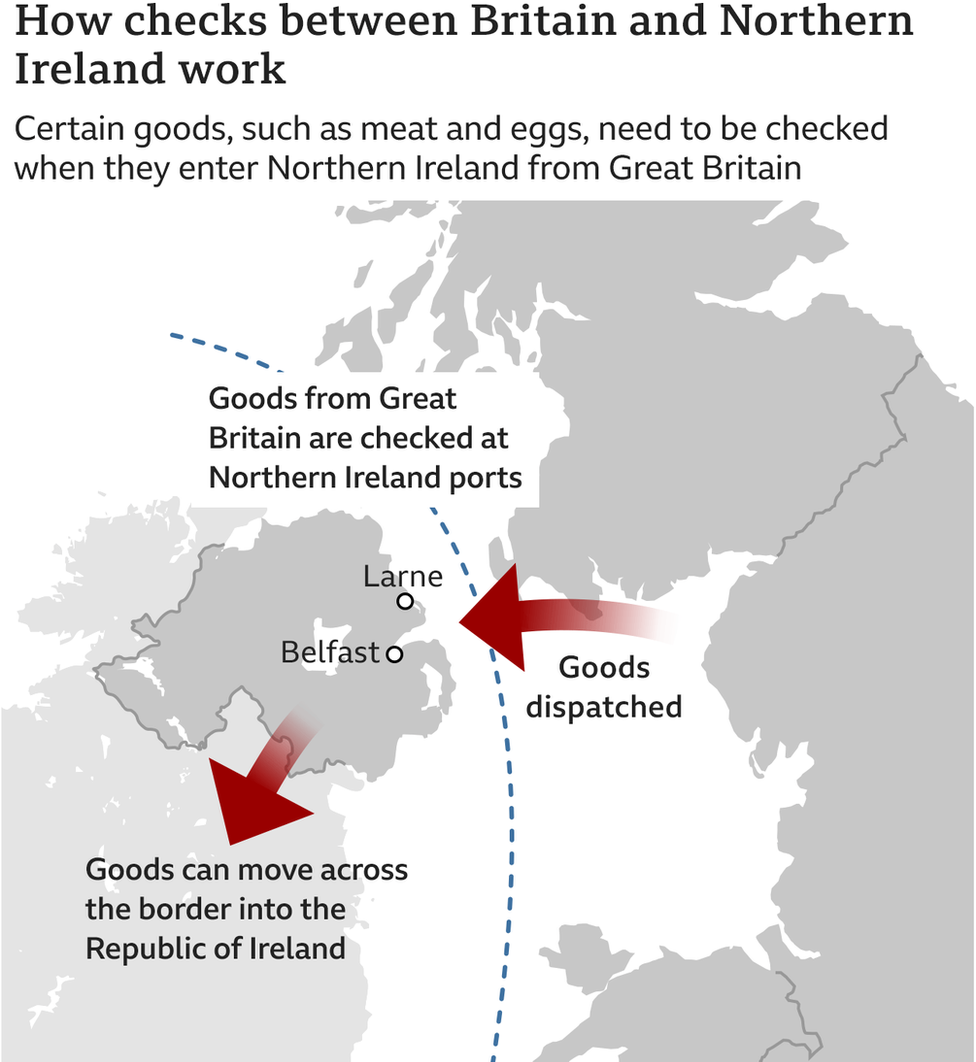 This was agreed by the British government and the EU in an international agreement, but the government has now decided it is not working as it should, and wants to introduce a new domestic law to get rid of the bits it doesn't like.

That bill, the template for the planned new law, will be published on Monday.

And it will prompt a row.

When I went to Northern Ireland last month to report on the prime minister's visit to meet the political parties there, I described the challenge he faced as four dimensional diplomacy.

Well, here's the thing: it still is, and it has probably got more complex still.

It will also seek to dilute the role of the European Court of Justice in overseeing the Protocol - a long standing irritation to some because it is the court of a foreign jurisdiction, with the potential to have an impact on the UK.

The bill will refer to it no longer being the "sole arbiter." 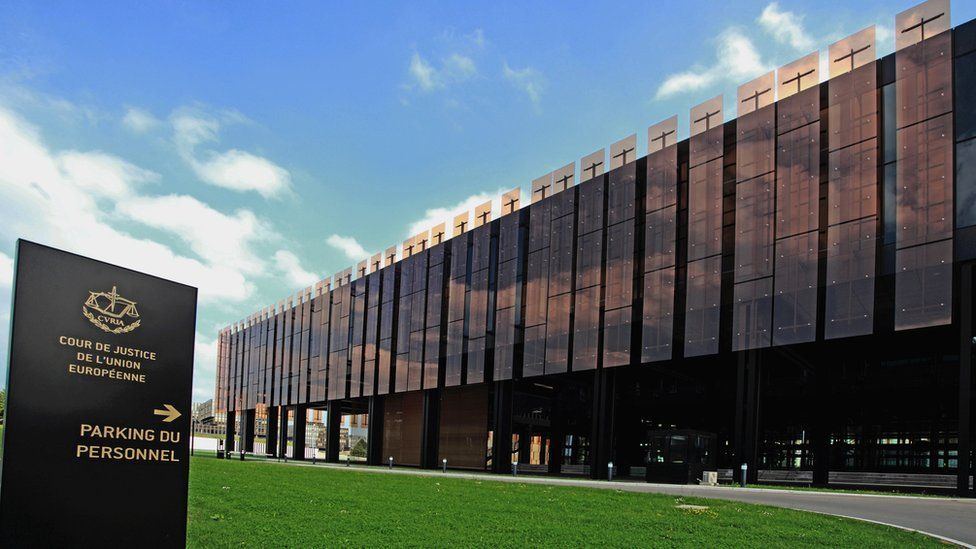 Remember, though: the government did sign up to all this.

Ministers argue privately they were in a bind when they did so, desperate to get a Brexit deal over the line and with very few if any other palatable options.

Enter next, the Democratic Unionist Party. They are currently refusing to go into devolved government in Northern Ireland, until issues around the Protocol are sorted, as they see it.

And they are sounding pretty bullish. The mere publication of this bill doesn't sound like it will change much, although they are likely to acknowledge the government has done some heavy lifting to get this far.

Then, there is the EU. 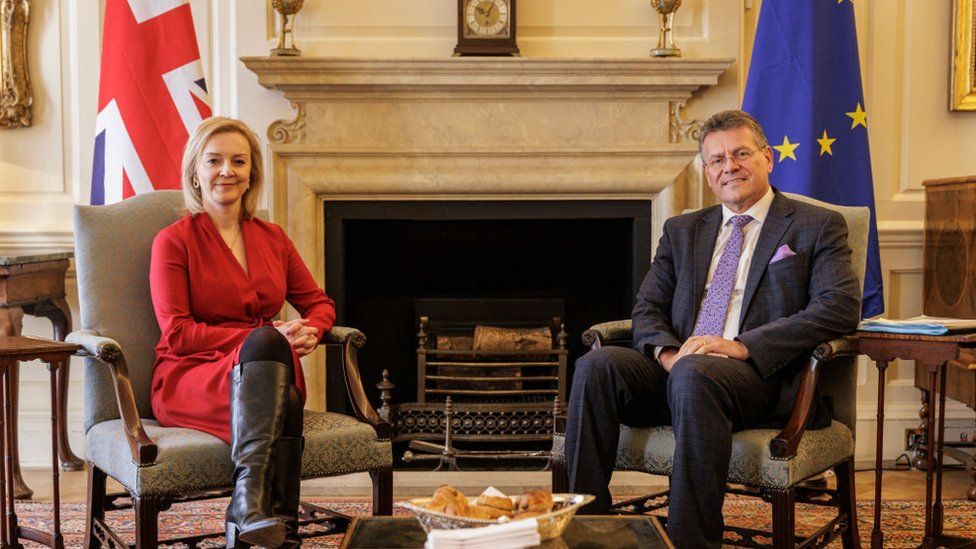 The Foreign Secretary Liz Truss will speak to Maros Sefcovic of the European Commission on Monday morning.

The EU has frequently pointed out this Protocol is something the UK signed up to.

Another moving part is Washington: for whenever Northern Ireland politics is big news, it gets political tongues wagging in DC.

And so the Northern Ireland Minister Conor Burns has flown to America, for the second time in a matter of weeks, a document - NI Protocol: The UK's Solution - under his arm.

He will be there until Thursday meeting political figures in Congress, the Senate and the State Department. 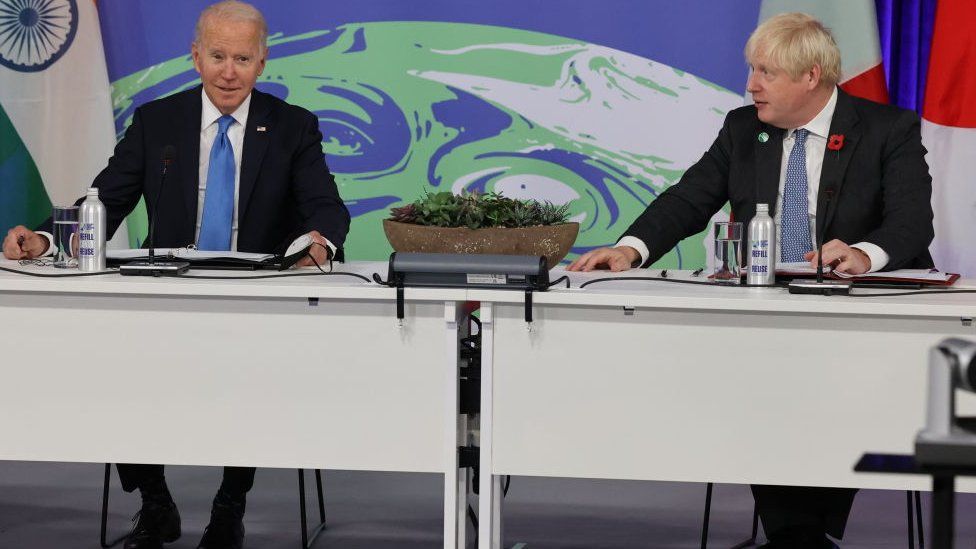 President Biden has been repeatedly outspoken about the importance of the Protocol, so the government knows it has some persuading to do.

And now here is the added twist from a month ago: the internal dynamics of the Conservative Party.

A few weeks ago, some in government were briefing that their principal aim was sorting out the so-called Irish Sea border, with the green lanes and red lanes idea.

The governance of the deal, to use the lingo, the role of the European Court of Justice, mattered less.

Now, it is being talked up rather more prominently.

It is the view of some Conservatives that this is happening because of the Prime Minister's vulnerability.

Some argue some of the most passionate Brexiteers on the Tory benches are exploiting Boris Johnson's weakness to demand an approach to the EU likely to result in a bust up.

It is, one figure said to me, "the application of an English nationalist's idea of Brexit to a strategy to holding together the union" of the UK.

"It is law breaking, will annoy middle ground voters and the DUP position probably won't shift anyway," they added. 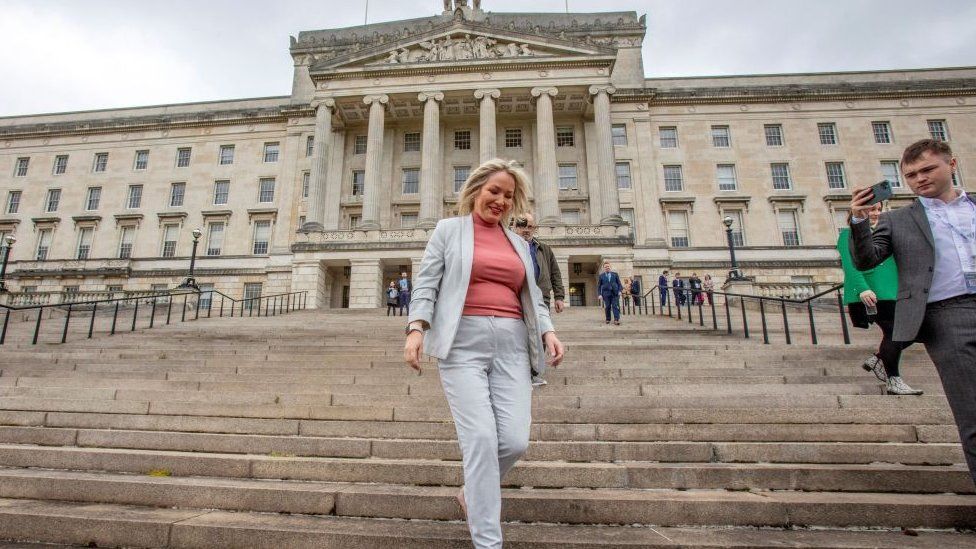 An internal note circulating among some Conservatives is blunt: "breaking international law to rip up the prime minister's own treaty is damaging to everything the UK and the Conservatives stand for… no amount of shopping around for rent-a-quote lawyers can hide that."

All of which raises the question of whether the prime minister can keep enough of his MPs on side to get this through, particularly in the short term if it doesn't lead to a return to full devolution in Northern Ireland.

So what happens next?

There is some talk in government of hoping to get devolution up and running again in Northern Ireland in the next six weeks or so and that the progress of the new law might slow down if the DUP doesn't show enough willingness to change its outlook.

But the DUP doesn't appear to be in any hurry, and wants to see action rather than words, even if those words are written down in a bill.

There is plenty more mileage in this whole row yet.