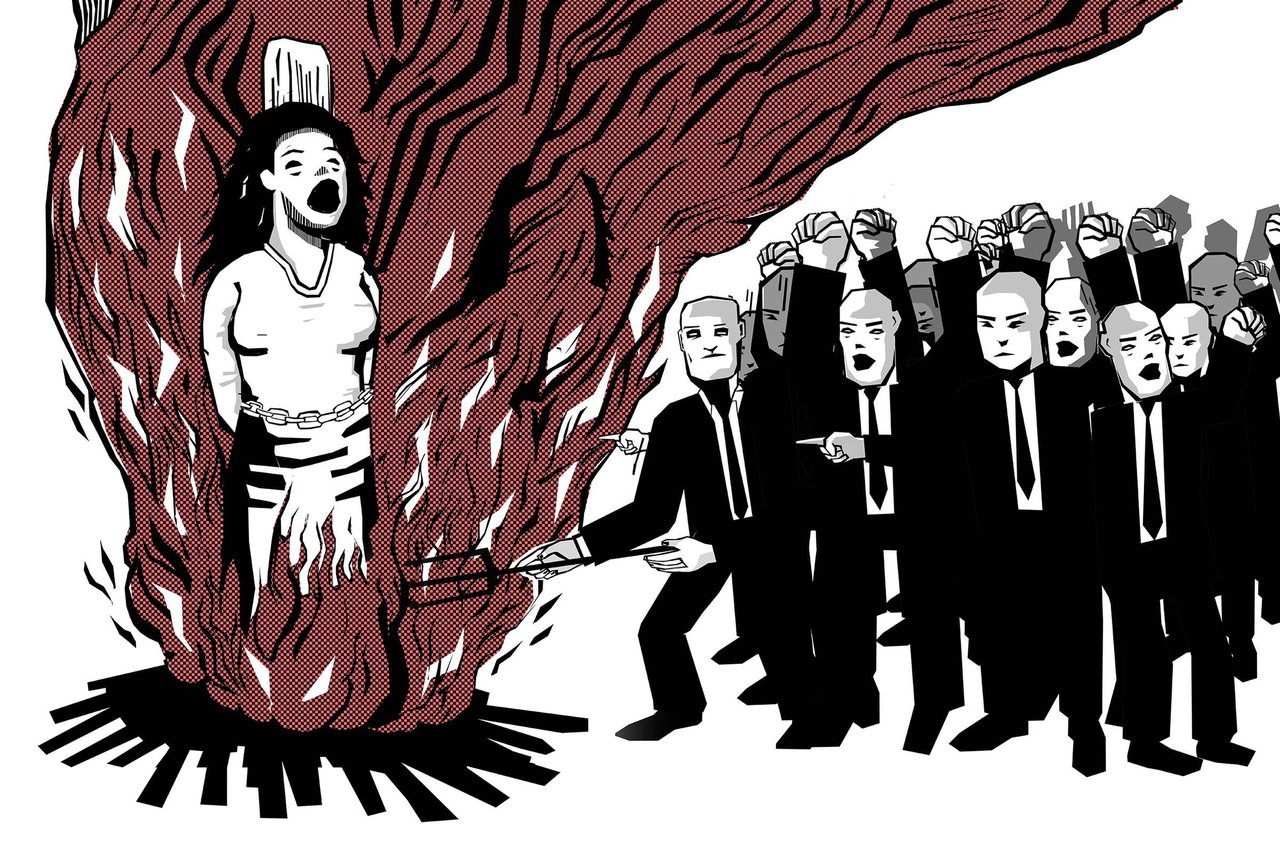 The New York State Bar Association is considering expelling Trump attorney Rudy Giuliani as a member because of his comments ahead of the Wednesday attack on the U.S. Capitol, and his efforts for months to cast doubt on the results on the presidential election.

The bar association said it received "hundreds of complaints in recent months" about Giuliani, ultimately deciding Monday to launch a "historic" inquiry.

Even if the association decides to remove Giuliani from its rolls, he would still be able to practice law, a group spokesperson told NPR. The New York State Bar Association is a voluntary association, and attorneys may only be disbarred with the approval of a state court committee.

"We cannot stand idly by and allow those intent on rending the fabric of our democracy to go unchecked," the bar association said in a statement on Monday.

The group highlighted a remark Giuliani made at a pro-Trump rally Wednesday before the insurrection at the Capitol.

"If we're wrong, we will be made fools of, but if we're right, a lot of them will go to jail," Giuliani said, according to the bar association and other media reports. "Let's have trial by combat."

The association said Giuliani's remarks "quite clearly were intended to encourage Trump supporters unhappy with the election's outcome to take matters into their own hands." The group's bylaws do not allow people to be members who advocate "the overthrow of the government of the United States."

Giuliani has been a central figure in Trump's fruitless attempts in multiple states to overturn President-elect Joe Biden's electoral victory.

Giuliani did not immediately respond to a request for comment.

In 2019, Sen. Kamala Harris called on the bar association "to investigate Giuliani and probably disbar him" over his dealings in Ukraine.

At the time, the organization declined to carry out an investigation, saying it was "not empowered to investigate inquiries related to professional conduct."
#joe biden
Add Comment