Aeroexpress Regional is the new brand of a company doing regular air travel service in Finland for more than 30 years. Dániel Somogyi-Tóth, the co-owner of the firm, gave an interview to vg.hu, a Hungarian economy-focused media outlet. He said they cooperate with the Hungarian government about how they could create a regional flight service following European examples. The aim is to connect Central-European cities.

MALÉV, Hungary’s flag carrier between 1946 and 2012, ceased operation in February 2012. Shortly after, a Hungarian start-up airline, announced that they would fill the market gap. However, the new airline never started operation and, apart from high-sounding declarations, they did almost nothing.

Therefore, everybody is sceptical in Hungary if they ever hear about a new Hungarian start-up airline. By the way, Wizz Air is 100% Hungarian, but it never wanted to be Hungary’s flag carrier. Furthermore, it continued to compete for passengers in the budget category, in which it is very successful. 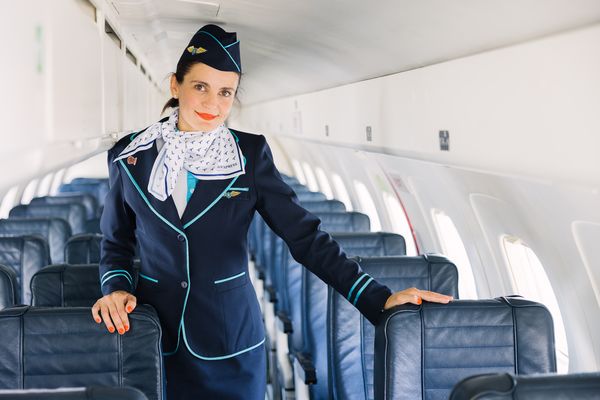 The Aeroexpress Regional, a Hungarian start-up company, announced their first flights connecting Budapest with Cluj-Napoca and Debrecen with Cluj-Napoca and Targu Mures yesterday. The new flights will operate three times a week for a two-month introductory period, during which time passenger feedback will be assessed. Regardless of the feedback, the flights will commute until the end of October, vg.hu wrote today. What happens after that depends on the passengers and the Hungarian government, co-owner Dániel Somogyi-Tóth added.

Considering the financial background, Aeroexpress Légiforgalmi Ltd is behind Aeroexpress Regional. That Ltd was founded and is still owned by BASe Airlines Ltd, a company founded in 1991. Its central base is the Budapest Ferenc Liszt International Airport. Its planes spent 23 thousand hours in the air in the last 17 years and conducted 27 thousand landings without any problems. The company took part in the operation of Malév’s regional flights and did touristic and public service duties in Italy, Croatia, Denmark and Spain. Therefore, they do not lack experience in the sector. Moreover, they have been doing regular air service for years in Finland, thanks to an agreement with the state.

Dániel Somogyi-Tóth created the Aeroexpress group. Mr Somogyi-Tóth is the director of the Aeropark Aviation Museum near the Ferenc Liszt International Airport. Furthermore, he is also a well-known organist. Flying runs in his veins since his father filled several leading positions in the sector in Budapest and abroad. 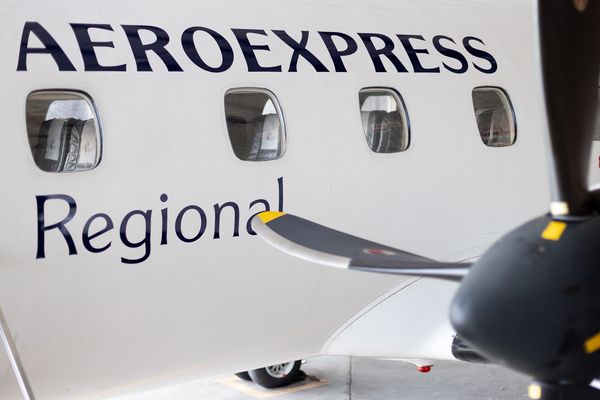 They are to start operation in September in cooperation with Hungary’s Ministry of Foreign Affairs and Trade and Debrecen’s international airport operator. The local airport won some money on a flight development tender with which they could support their project, Somogyi-Tóth explained. By the way, they operate the hydroplanes at Lake Balaton and would like to reintroduce regular flights there and the River Danube.

As we reported before, their flights on the Budapest–Cluj Napoca–Debrecen–Targu Mures–Debrecen–Cluj Napoca–Budapest route are to operate on Monday, Wednesday and Friday. The prices will be between 30 and 90 euros. Interestingly, they will make the Cluj Napoca-Budapest return trip in only one day, which might open up options for business travellers. That route seems to be popular. The Romanian Air Connect announced to operate flights on it from mid-October weeks ago.

The airline will use Brazilian-built passenger aircraft, Embraer 120 ER. Its capacity is 30 passengers. The first is scheduled to take off for the first time on Monday. These planes were specially developed for the efficient and economical operation of short-haul regional flights. The aircraft they will use came from the Air France Regional fleet. Their cruise altitude is 8,500 metres. 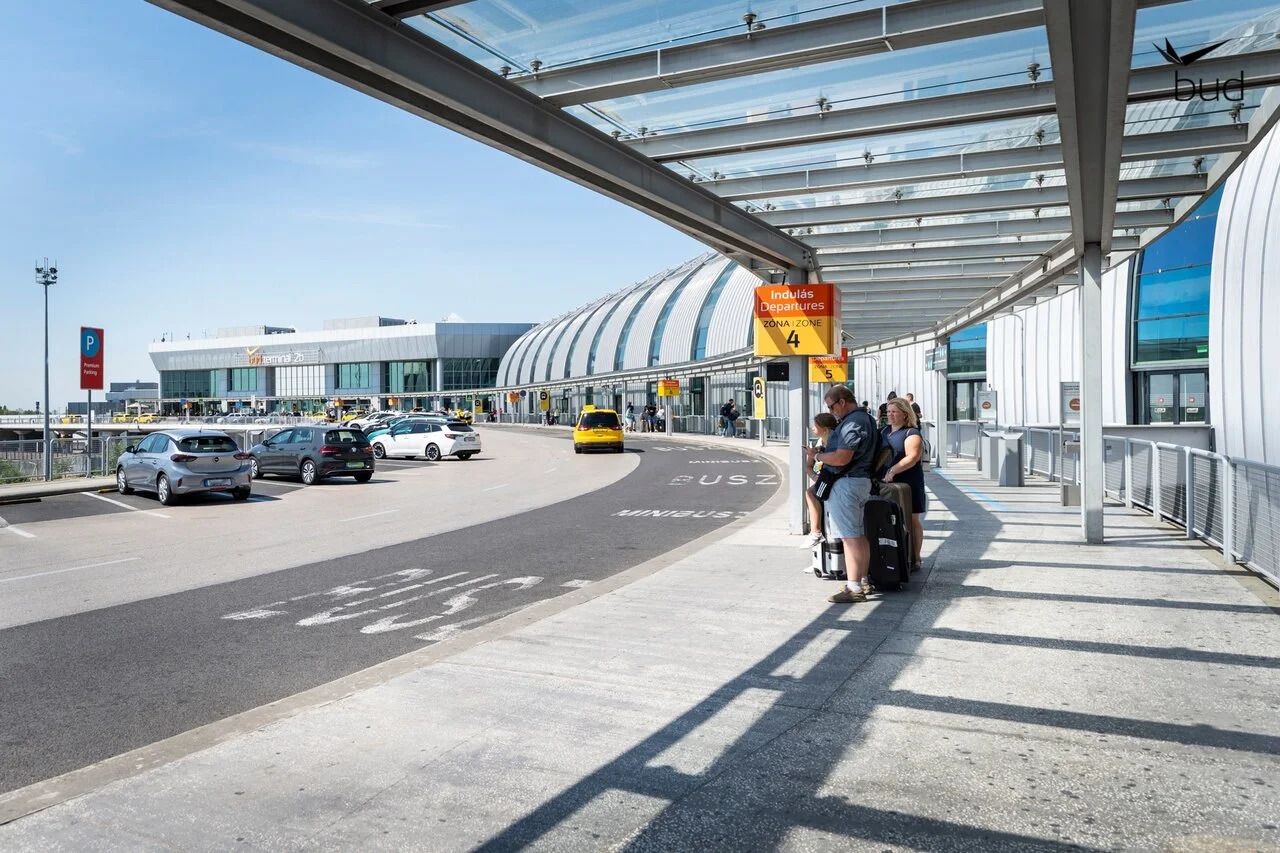 Vg.hu says that there is potential for regional flights. For example, the Polish LOT has a flight between Budapest and New York. However, there are no flights that connect with the neighbouring countries. Furthermore, such flights might contribute to connecting regions where public transportation is difficult. They hope that by October, their passenger number will stabilise.

Somogyi-Tóth highlighted that they would like to try whether the product of the BASe Airlines in Finland (three domestic flights per day) can be imported to Hungary. He added there should be potential in connecting the regions where Hungarians live in the neighbouring countries with Hungary. They cooperate closely with Hungary’s Ministry of Foreign Affairs and Trade because they believe that without government help, they cannot be successful at the beginning.

He said that Debrecen could be the centre of the regional flights in the Carpathian Basin. For example, he thinks it quite imaginable to start regular flights between: 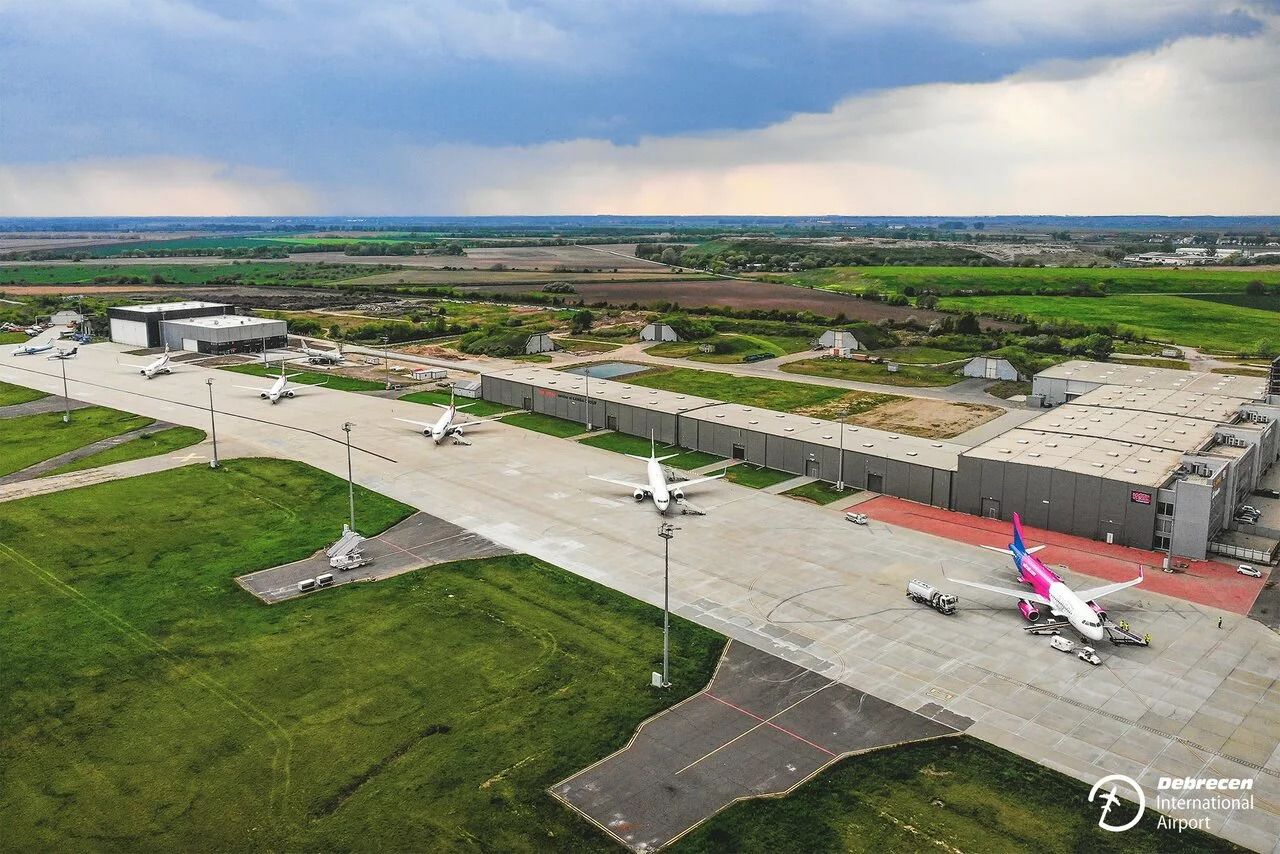 Originally, they planned a Subcarpathian destination, Ungvár (Uzshorod). But they could not realise that because of the war. However, they would like to connect it with Budapest, Debrecen or even Vienna.

In the meantime, Somogyi-Tóth sees no options for domestic flights because of the developing railway and motorway connections.