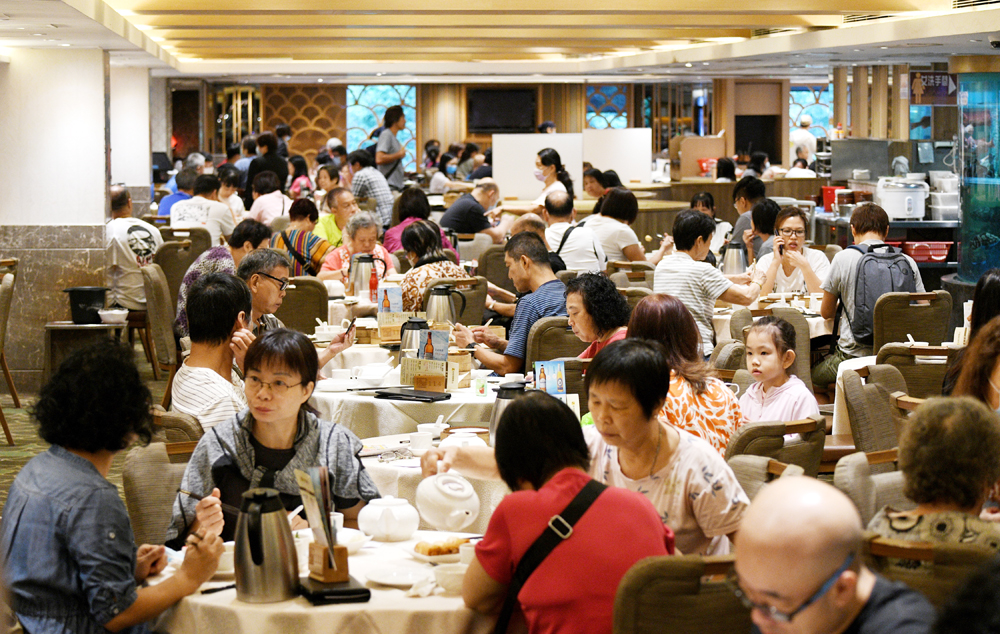 A new app similar to tricolor Hong Kong Health Code is in the works, and will allow restaurants to check diners' vaccination records more easily, a caterer said.

In a meeting on Tuesday, catering representatives were told that under the expanded “vaccine bubble”, restaurants that let unvaccinated diners enter will be punished along with the diner concerned. The eateries will have to suspend dinner dine-in service.

Leung Chun-wah, chairman of the Association for Hong Kong Catering Services Management, told officials that front-line staffs will have to check a diner's LeaveHomeSafe app as well as the person's vaccination record. It will be a heavy burden on front line workers.

Officials responded that a new mobile app similar to Health Code is being developed, and it will distinguish the unvaccinated by color.

He added that the government will exempt children under 12 – who are not eligible to get jabbed -- to enter restaurants when accompanied by their parents.

However, the elderly who are currently exempted from using the LeaveHomgSafe will no longer be exempted.

Speaking at a weekly press briefing, Chief Executive Carrie Lam Cheng Yuet-ngor announced that the vaccine bubble plan will be expanded on February 24.

Apart from restaurants, regulated premises including cinemas, gyms, libraries, and places of public entertainment are also covered in the bubble. Unvaccinated citizens will be barred from entering the premises, while staff working at those places will also have to be vaccinated before a specified deadline.

The catering industry welcomed postponing the vaccine bubble expansion to after the Lunar New Year.

President of the Federation of Restaurants and Related Trades Simon Wong Ka-wo said that it will give the industry more time to adapt to the arrangement, as well as allow staff and the public more time to get jabbed.

Restaurants had expected to lose 20 to 30 percent of business if the government expanded the bubble before Lunar New Year, as the festival accounts for 15 percent of a restaurant's bookings in a whole year.

Yeung Wai-sing, chairman of the Association for Hong Kong Catering Services Management, said that the outbreak at the Moon Palace restaurant has caused panic and dealt a big blow to the industry.

"Taking January 3 as an example, some restaurants reported to have received only one table of customers by noon. Business of the Cantonese restaurants at public housing estate blocks has dropped by 30 percent," he said.

Yeung said that the industry expects business to improve during the Lunar New Year, but it still depends on whether the Moon Palace cluster will expand further.

"In case more people get infected, even if the government does not expand the vaccine bubble, people will be afraid to go out to eat," he said.
#vaccine
Add Comment 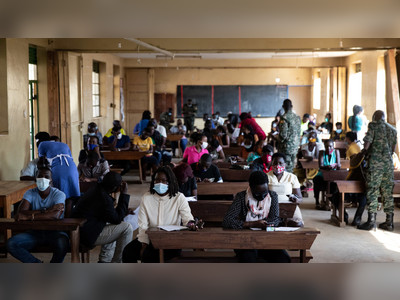 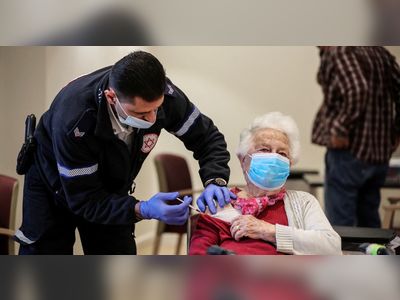 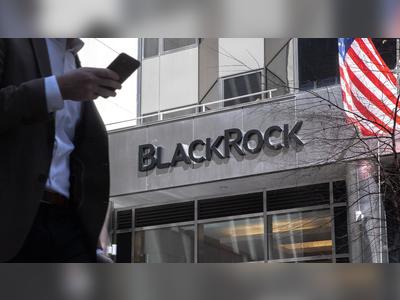 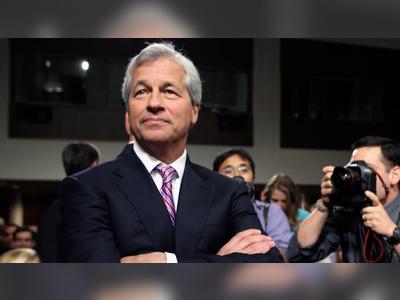 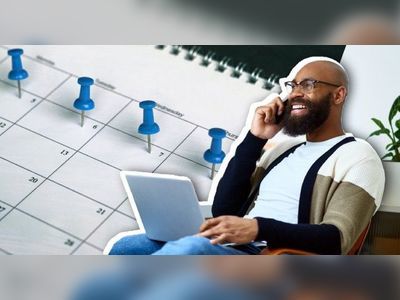 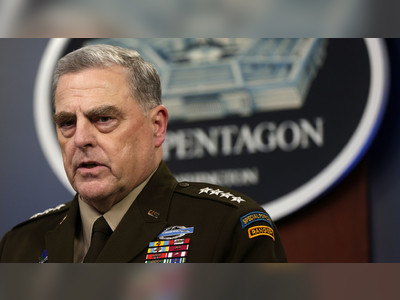