During the Conservative leadership race, Liz Truss, now the new prime minister, had said the government should set a "clear direction of travel" for monetary policy.

New chancellor Kwasi Kwarteng has told the Bank of England governor he wants to reaffirm the bank's independence.

During a meeting earlier on Wednesday, Mr Kwarteng told Andrew Bailey: "Independence is really a cornerstone of how we see managing the economy."

The words seemed aimed at showing investors that the new government under prime minister Liz Truss will not put pressure on the central bank.

During the Conservative leadership race, Ms Truss said the government should set a "clear direction of travel" for monetary policy, although she later appeared to step back from this stance.

Mr Kwarteng also said on Wednesday that he and Mr Bailey will meet regularly - initially twice a week - to coordinate as they try to pull the UK out of its economic hole.

Speaking to the Treasury Select Committee of MPs ahead of his meeting with the chancellor, Mr Bailey said the BoE's role in setting policy was last reviewed nearly a decade ago.

"I think it is a good thing to review the remit from time to time, other central banks do that," he said, adding: "It's obviously for the government to choose whether to do a review."

The Treasury said the pair had agreed that getting inflation under control - one of the BoE's main tasks - is "central to tackling cost of living challenges". 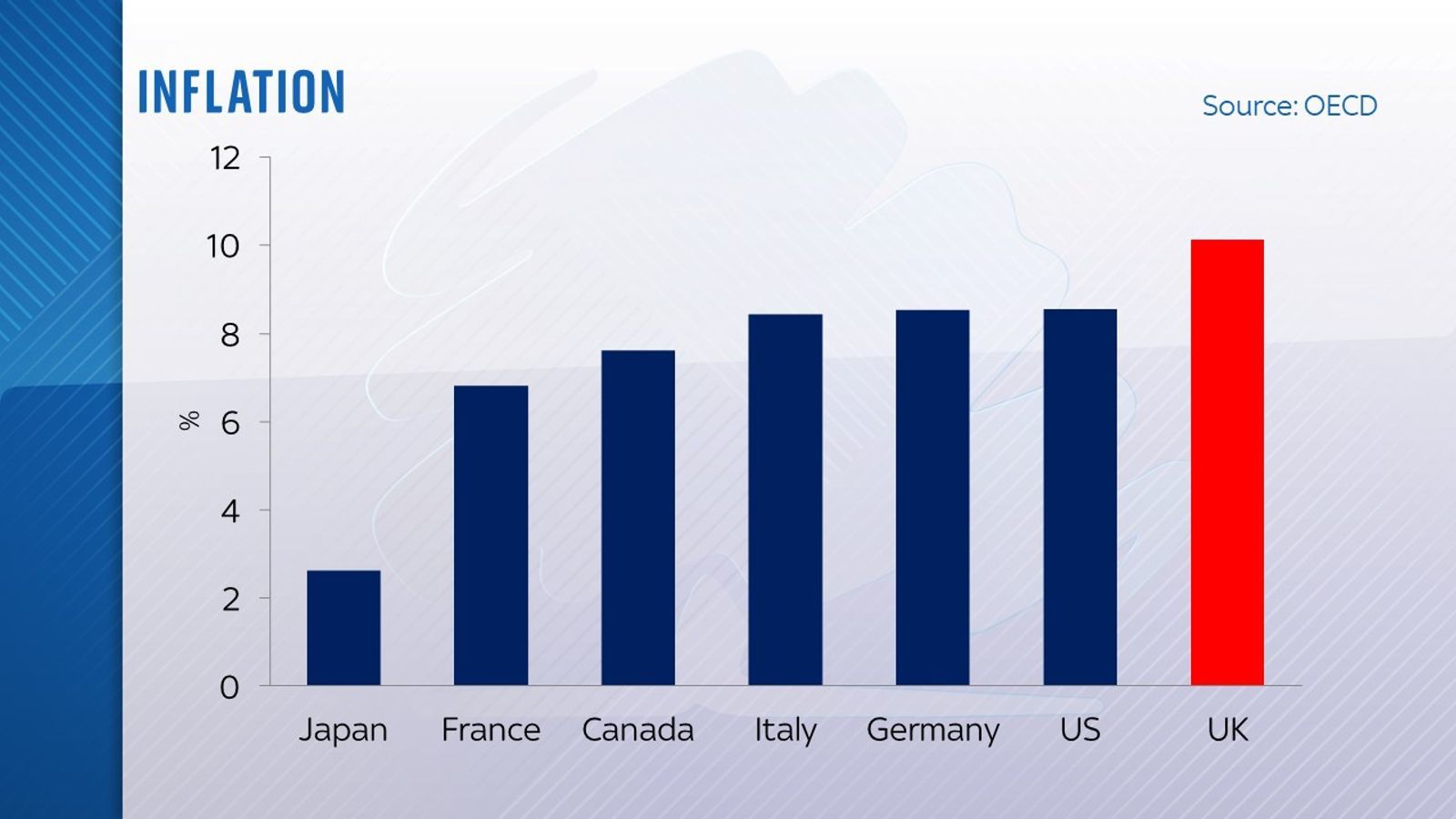 It added: "The chancellor updated the governor on his growth and fiscal strategies, noting that reforms which create the conditions for a high-growth economy can help to alleviate inflationary pressures.

"He outlined the government's plans to act this week in response to high energy prices, and reiterated that such action requires fiscal loosening in the short-term.

"The chancellor confirmed that over the medium-term, the government is committed to seeing debt falling."

The pound sank to its lowest level against the US dollar since 1985 on Wednesday afternoon, partly due to a strong dollar but also due to growing concerns about the economic outlook for the UK.

A struggling pound could add to inflation by increasing the cost of imports, pushing the BoE to hike interest rates further when its monetary policy committee meets next week. 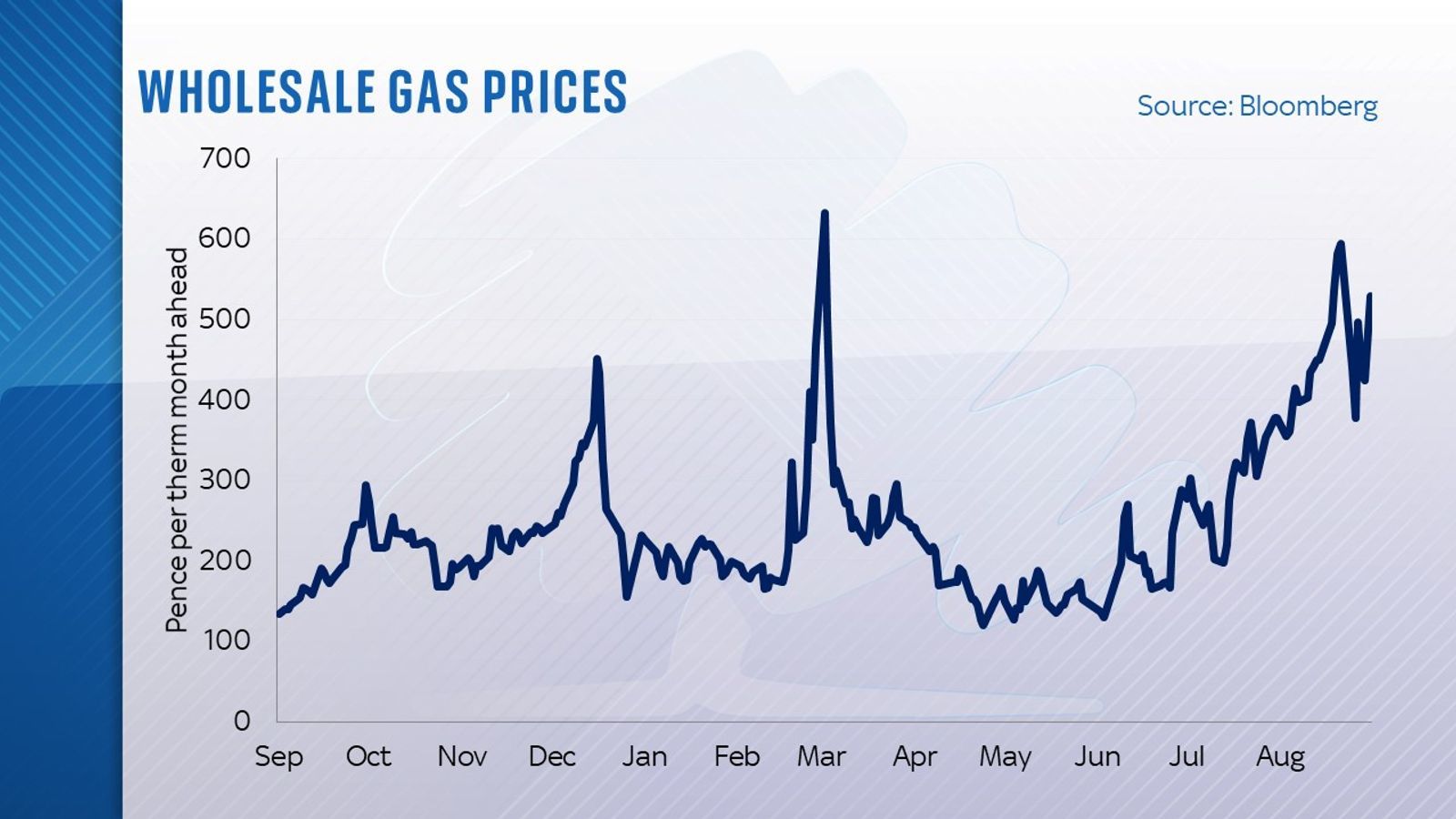 It comes as Ms Truss prepares to reveal how she will handle the cost-of-living crisis, amid speculation that energy prices will be frozen.

There is hope that freezing energy prices will help slow inflation.

But, having said she wants to cut taxes and doesn't support an extension of the windfall tax on oil and gas companies to fund the plan, there are concerns that government borrowing will pick up the tab.