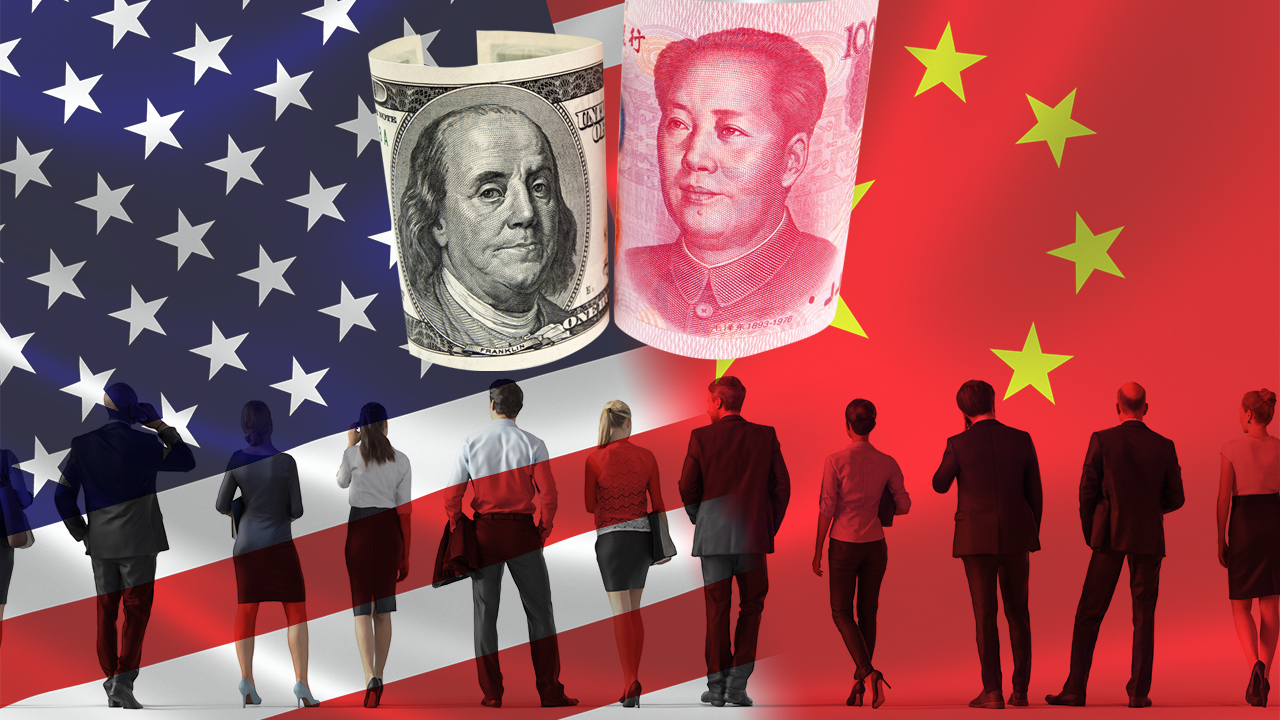 Republican Sens. Marco Rubio of Florida and Mike Braun of Indiana introduced the Senate version of the bill called the American Financial Markets Integrity and Security Act on Thursday.

"We've seen that the Chinese Communist Party is engaged in a relentless campaign to dominate critical technologies," Gallagher told Fox News. "As we've seen time and again, CCP exploits our fair and open system in order to dominate those technologies using American capital to finance its malign agenda."

He continued: "To make matters worse, the financing is coming not just from big Wall Street banks and hedge funds but from unwitting Americans whose hard-earned investments are caught up in mutual funds, retirement [funds] and things like that, and I think this poses a direct threat to our economic security and national security." 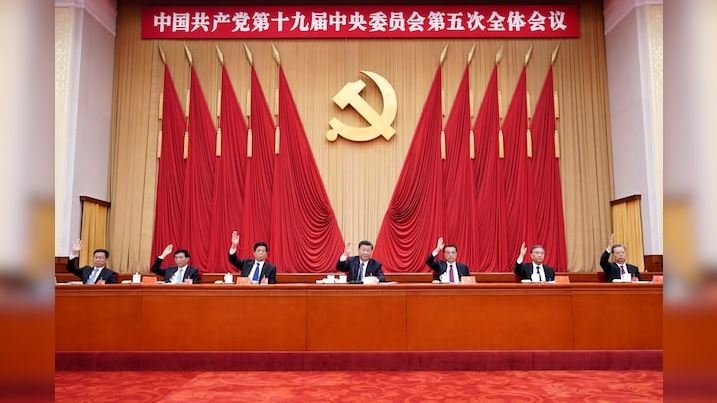 The legislation is something of an extension to President Trump's Nov. 12 executive order that prevents Americans from investing in 31 Chinese companies that help the country's military operations.

The congressman praised the president's executive order but said the American Financial Markets Integrity and Security Act goes a step further by prohibiting all Chinese companies on the Entity List from listing on U.S. exchanges and receiving U.S. investments.

The bill also restricts those companies from using federal funds, as well as investments from U.S. insurance companies and retirement funds. 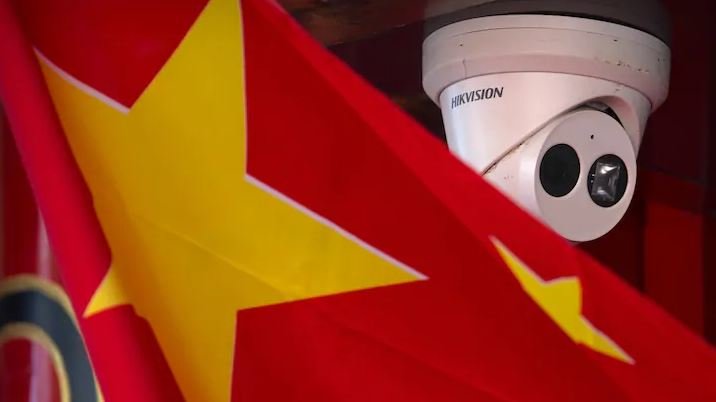 A Chinese flag hangs near a Hikvision security camera outside of a shop in Beijing on Oct. 8, 2019.

The Trump administration has been adding dozens of Chinese firms to the Entity List, particularly in the last year, alleging they helped China spy on Muslim minority populations in the northeast region of the country or for having ties to weapons of mass destruction in China's possession.

Gallagher specifically named Sensetime Technology and Dahua Technology as examples, "both of which have helped contribute to the imprisonment of a million Uighurs in Xinjiang Province," he said.

"The ultimate goal is to ensure that an increasingly hostile foreign power isn't using the American economy against us -- isn't using Americans' hard-earned money to finance or build weapons ... that could be used against our armed service members in a future conflict."

The congressman said he is "cautiously optimistic" about winning bipartisan support, and he is working to get a House Democrat to support the bill.