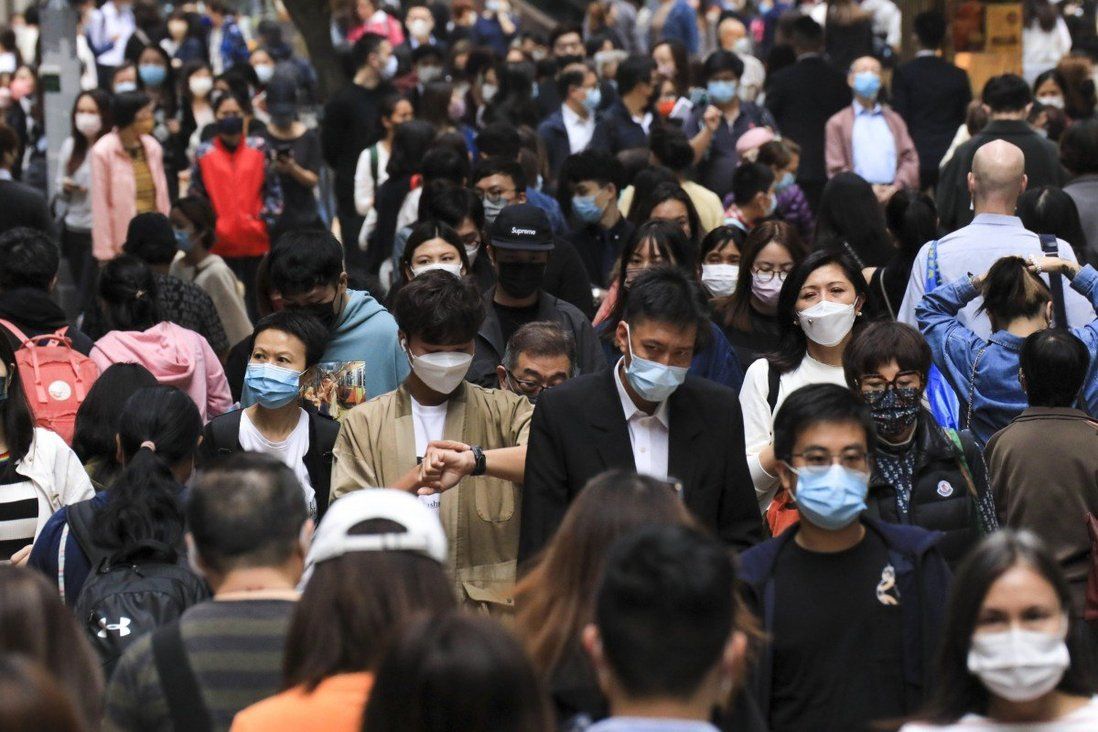 Opposition group’s phone survey of 534 respondents before Christmas finds 58 per cent of residents dislike living in the city and a fifth have thought of leaving.

Nearly two in three Hongkongers are unhappy with life in the city, while one in five residents have thought about leaving, a poll by the largest opposition party has found.

Some 58 per cent of 534 respondents in a random phone survey conducted by the Democratic Party between December 14 and 24 said they disliked living in Hong Kong, while only 34 per cent said the opposite.

The poll also found that 22 per cent of respondents had considered leaving Hong Kong, with 75 per cent of this smaller group holding university degrees, and 1 per cent saying they already had plans to emigrate within three years. 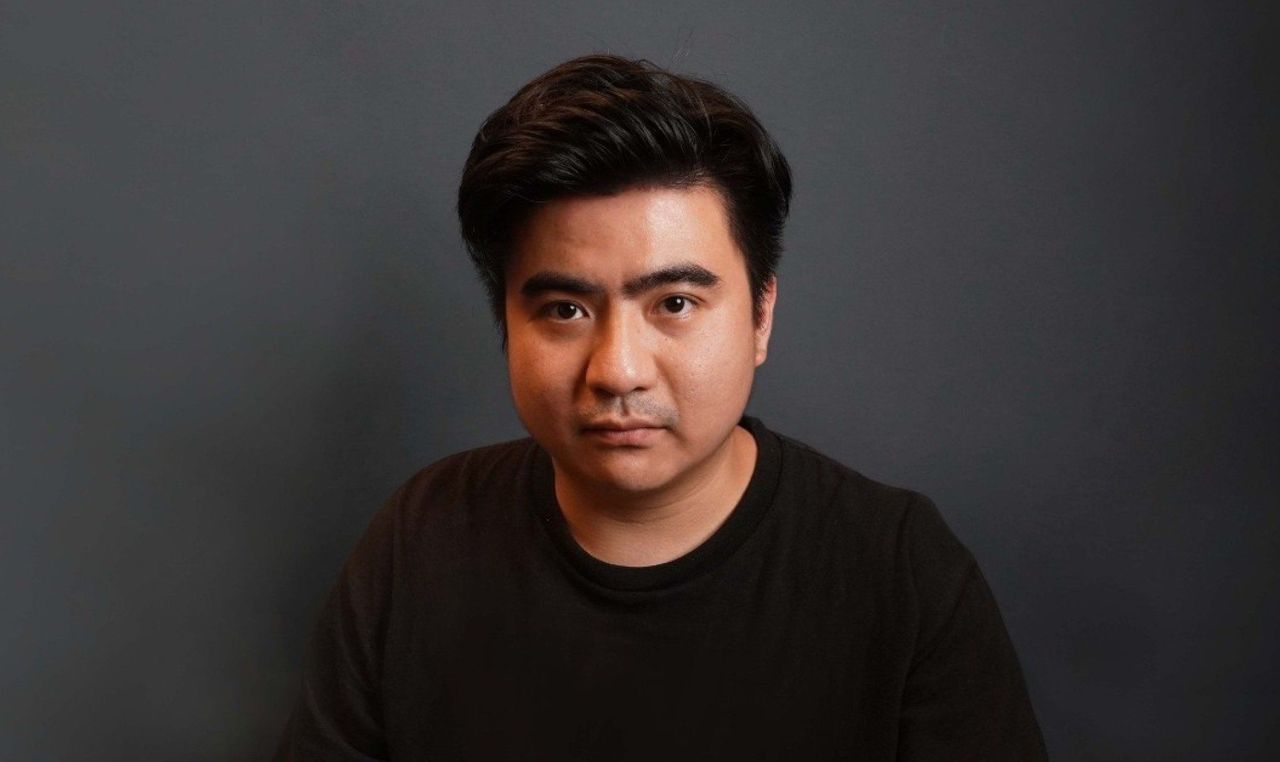 “After 2019, people were very disappointed with and distrusted the government … Authorities did not take people’s demands or discontent into consideration,” he said, adding that the survey figures reflected how dissatisfaction “had continued to accumulate”.

Several Western countries, including Canada and Britain, created special visa schemes for Hongkongers after Beijing imposed a national security law on the city in 2020 banning acts of secession, subversion, terrorism and collusion with foreign forces.

Britain launched the British National (Overseas) pathway in 2021, which allows successful applicants and their dependents to apply for citizenship after six years of living in the UK. Some 88,900 Hongkongers had applied for the visa as of last November, of whom 76,176 have been approved.

Expressing concern about the poll’s findings, Chan said the results showed that many of the city’s better-educated residents had thought about leaving.

“If the government does not do anything to attract these people to stay, Hong Kong’s talents will rapidly plunge to the point where any talent admission schemes cannot fill this huge gap of talent,” he said. 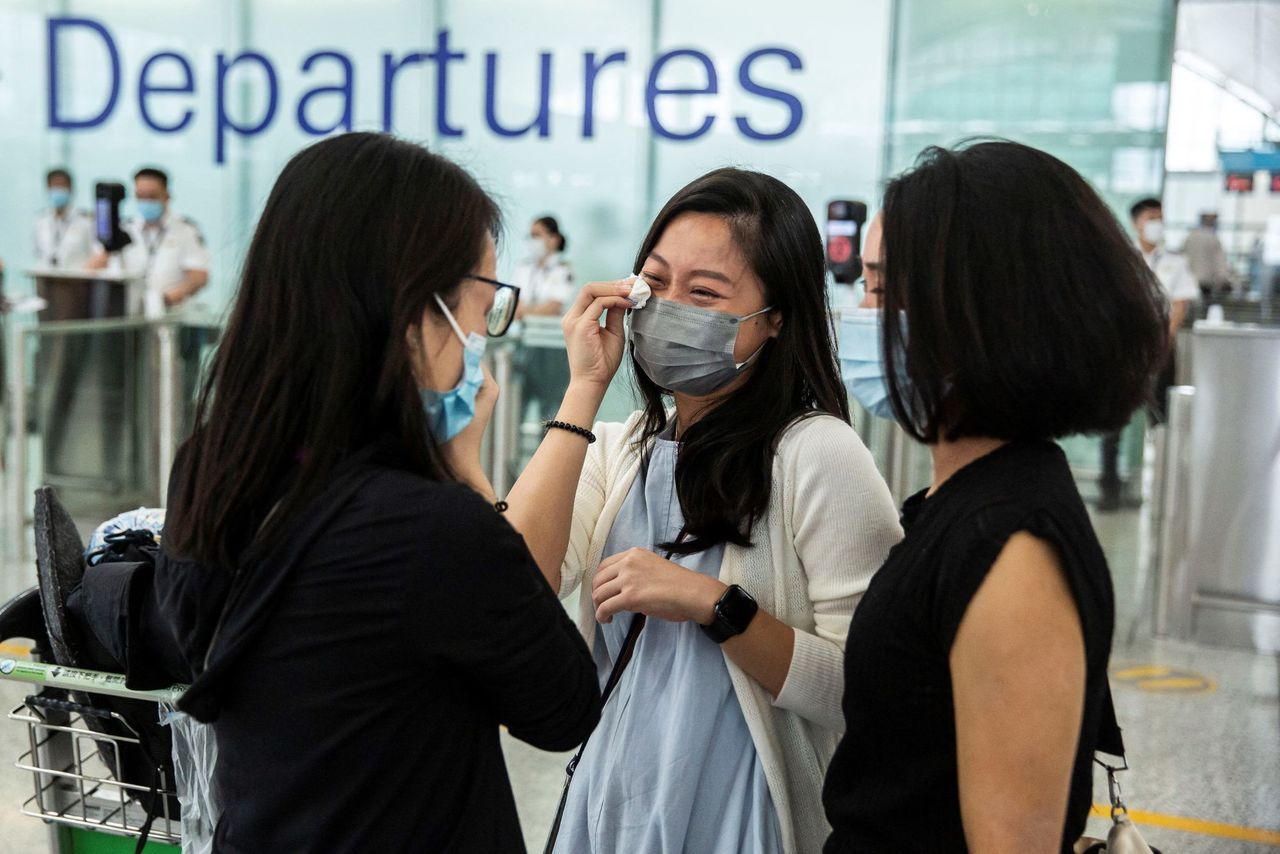 The Democratic Party warned that thoughts of leaving were common among Hong Kong intellectuals.

About 43 per cent of the respondents also said their personal freedoms had declined after the city’s return to Chinese rule in 1997, but views were split on whether Hong Kong’s governing principle of “one country, two systems” had been a success, with answers for yes and no polling at 40 per cent each, according to Chan.

The party suggested the government should conduct research to uncover the underlying reasons behind the poll’s findings and review its policy direction.

Top officials have previously shrugged off concerns over the impact of the recent emigration wave.

Chief Executive Carrie Lam Cheng Yuet-ngor dismissed fears of a mass exodus last July, saying that emigration trends occurred “every now and then in the history of Hong Kong”.

Financial Secretary Paul Chan Mo-po told residents last October that “Hong Kong is our home”, and “just like every family, it can’t be perfect”, while urging them to focus on how stable the city had become and the many new opportunities ahead.