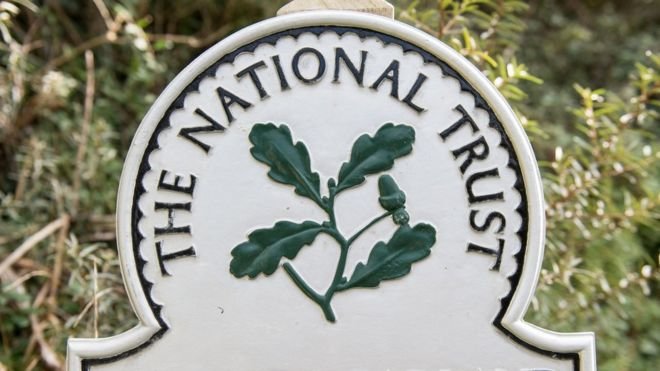 Almost 1,300 jobs are to go at the National Trust as it looks to save £100m in the wake of the coronavirus pandemic.

The heritage charity said it was making 514 compulsory redundancies and 782 people had taken voluntary redundancy.

Director General Hilary McGrady said to "give the charity a sustainable future" there had been "no other choice".

The Prospect union said it was "devastating for those losing jobs they love".

The conservation and heritage charity, which has 5.6 million members, closed all of its houses, gardens, car parks, shops and cafes during the coronavirus crisis.

In July it warned it might have to make 1,200 people compulsorily redundant but, following consultation, said it had halved that number.

The trust is also hoping to save about £41m a year by reducing travel and office costs and cutting marketing and print spend in favour of digital communications.

It has already announced it is stopping or deferring £124m of projects and introduced a recruitment freeze to reduce its staff costs. 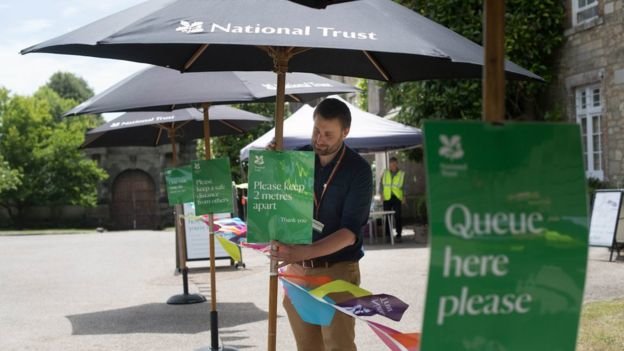 Ms McGrady said: "No leader wants to be forced into announcing any redundancies, but coronavirus means we simply have no other choice.

"We have exhausted every other avenue to find savings, but sadly we now have to come to terms with the fact that we will lose some colleagues."

She said she was "confident" the trust would now be "well-placed to face the challenges ahead".

Mike Clancy, from Prospect, said it was a huge number of job losses but lower than it might have been.

"The current plan, while devastating for those who are losing jobs they love, is a reasonable way to move forward, minimising job losses while hopefully safeguarding the National Trust's future."