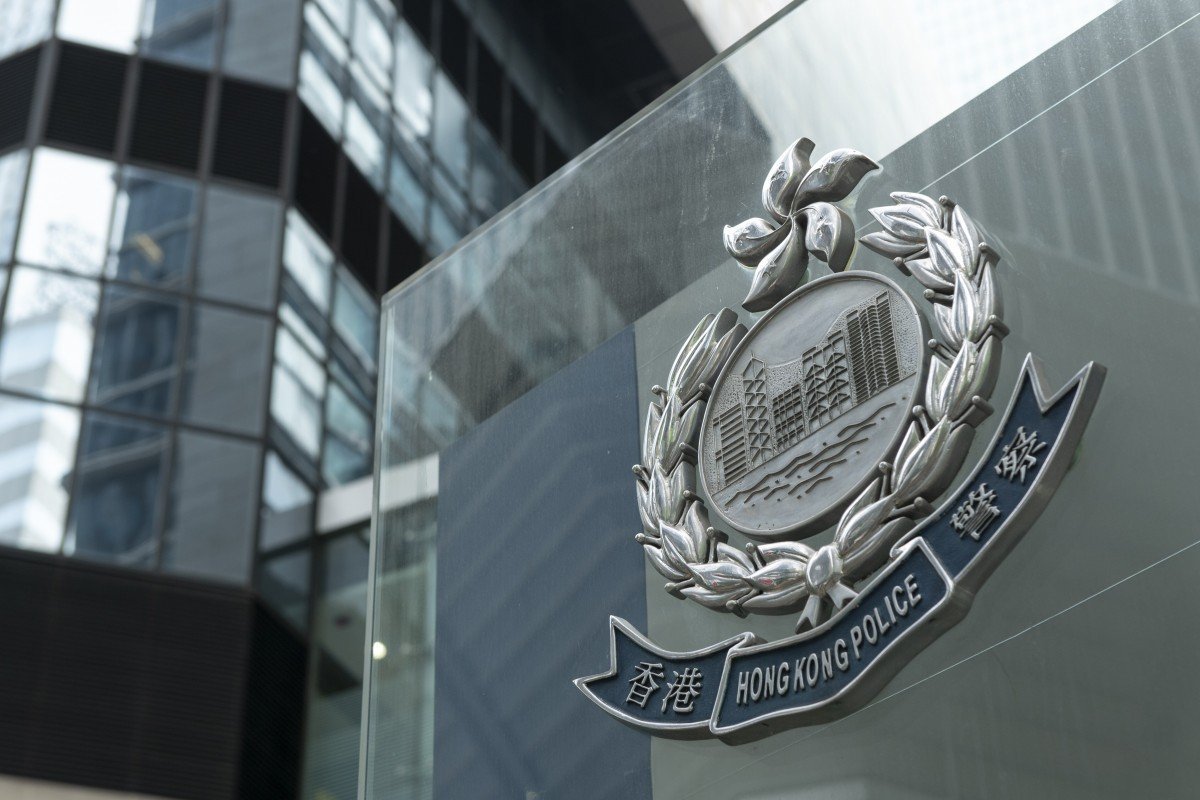 Tim Luk, 34, accused of assisting an offender in relation to arrest of Tony Chung, leader of now-disbanded Studentlocalism.

Hong Kong national security police have arrested a district councillor’s former assistant ﻿on suspicion of helping the leader of a now-defunct pro
independence group with a failed asylum bid at the US consulate.

Studentlocalism confirmed one of its ex-members Tim Luk, who also served as a political aide, was detained on Monday morning ﻿by the police unit established to enforce the Beijing-decreed national security law.

“Tim Luk has been arrested today by the national security agency for assisting fugitives. He has accepted legal assistance,” the disbanded group wrote on its Facebook page on Monday.

A police spokesman said officers arrested a 34-year-old surnamed Luk in Yuen Long for assisting an offender and that he had been detained for questioning. The Criminal Procedure Ordinance offence carries a maximum penalty of 10 years in jail.

Sha Tin district councillor Lo Yuet-chau said that Luk was his assistant until he resigned in April, and that he only knew about the arrest from the news.

Luk’s arrest is related to the case of Tony Chung Hon-lam, the 19-year-old former convenor of the now-defunct Studentlocalism group.

Chung was picked up by police’s National Security Department on October 27 at a Pacific Coffee outlet opposite the diplomatic compound in Central shortly after 8am.

He was scheduled to report to police that day following his first arrest under the national security law on July 29. For that arrest, Chung was released on conditional police bail barring him from travelling for six months, and his passport was confiscated.

Friends of Hong Kong, a London-based organisation which vows to “defend democracy, rights and freedoms in Hong Kong”, confirmed on October 27 that the group was helping Chung and four others to seek asylum at the US consulate.

Those four were seen entering the American building just hours after Chung’s arrest. The asylum bid was later rejected.

Chung is currently remanded in custody after being charged with secession under the national security law, laundering nearly HK$700,000 and publishing seditious articles. He became the second person to be charged under the newly enacted law. 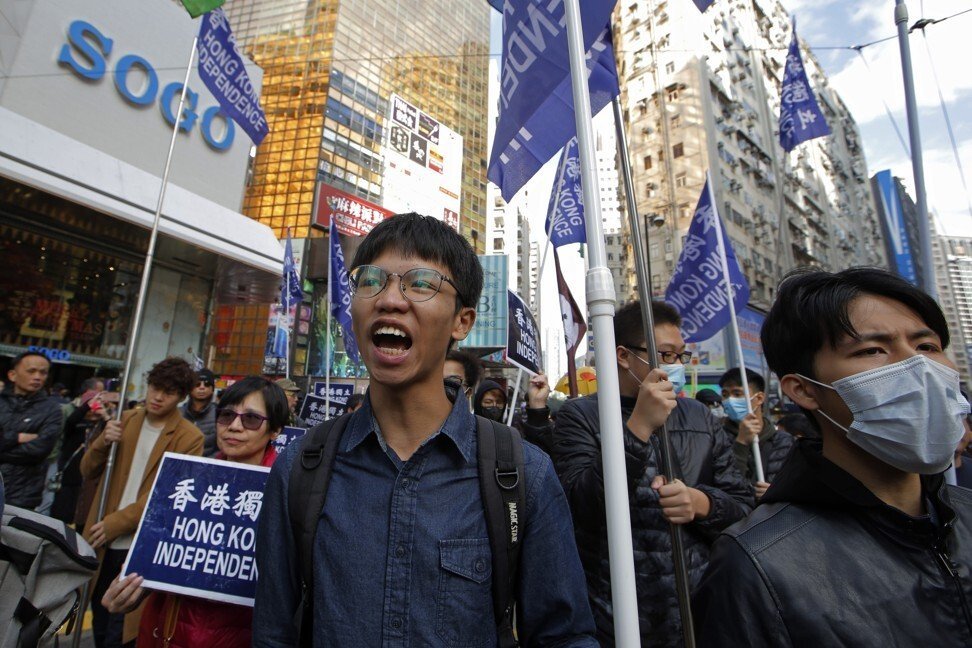 Studentlocalism was a pro-independence group with its mission to build the city into a republic.

The group was disbanded on June 30, hours before the Beijing-imposed national security law came into effect, banning acts of secession, subversion, terrorism, and collusion with foreign forces to endanger national security.

Sentences under the legislation run up to life imprisonment, with a minimum of 10 years for severe cases.

Under the Criminal Procedure Ordinance, any act committed with an intent to impede someone’s apprehension or prosecution could be deemed as assisting offenders.

Prosecutors accused Chung of seeking to separate Hong Kong from China, or to alter the city’s legal status unlawfully, when the case came to court on October 29 for a preliminary hearing.

Under a colonial-era law invoked for only the second time since the city’s handover in 1997, Chung was accused of conspiring to publish seditious articles between November 30, 2018, and June 9 this year, before the national security law took effect on June 30. No details surrounding the allegations of secession and sedition facing Chung were presented in court that day.