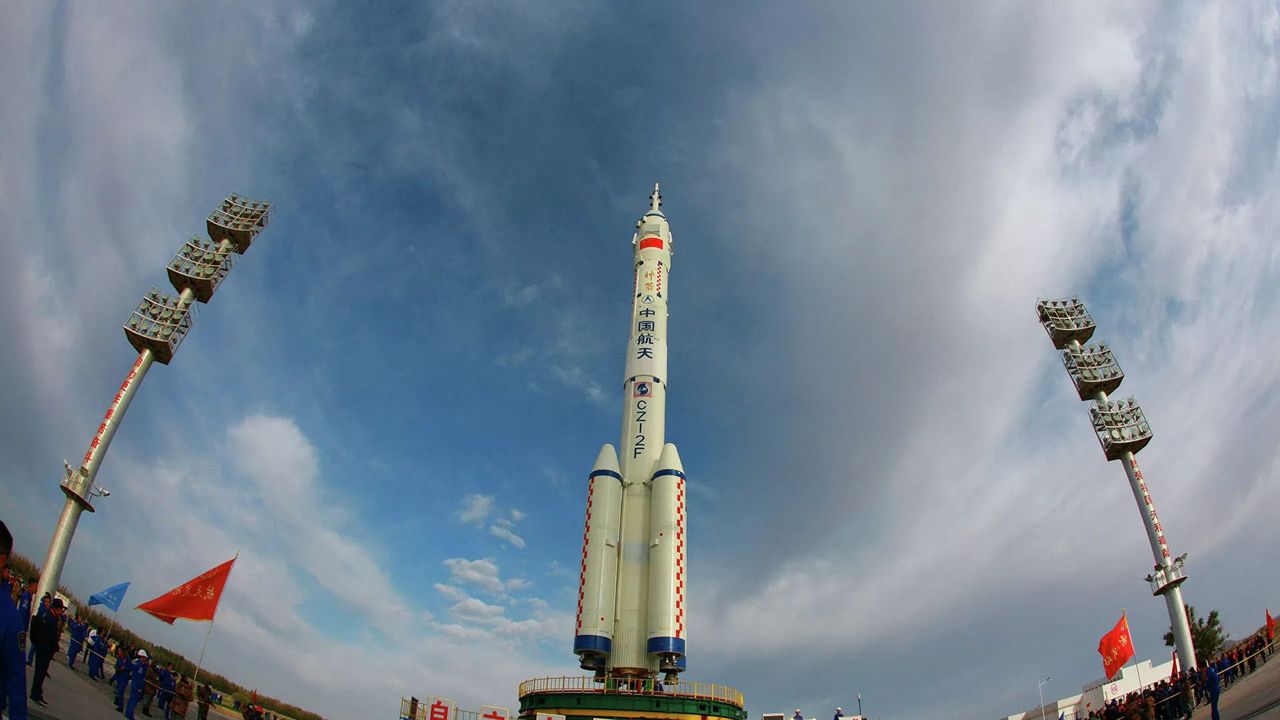 China launched its Shijian 21 satellite into orbit from Xichang late in October on a mission to “test and verify space debris mitigation technologies”. However, the launch triggered fears in the US military that Beijing had unveiled a new “satellite-crushing” weapon to achieve superior space attack systems.

US space tracking has detected a mysterious object orbiting along with China’s Shijian-21 satellite, launched on 23 October to “test and verify space debris mitigation technologies”.

The object is noted as likely to be an apogee kick motor (AKM) typically employed on artificial satellites to deliver the final impulse to change the trajectory from the transfer orbit into its final, geostationary orbit.

After satellite separation, apogee kick motors usually employ a final manoeuvre in line with protocol to avoid the risk of collision. However, according to the report, Shijian-21 and the SJ-21 AKM are currently side by side in orbit.

Other possible versions as to the origins of the enigmatic object suggest something related to space debris mitigation experiments, testing of rendezvous and proximity operations, refuelling trials or manipulations involving a robotic arm. Even potential counterspace operations tests are not ruled out. 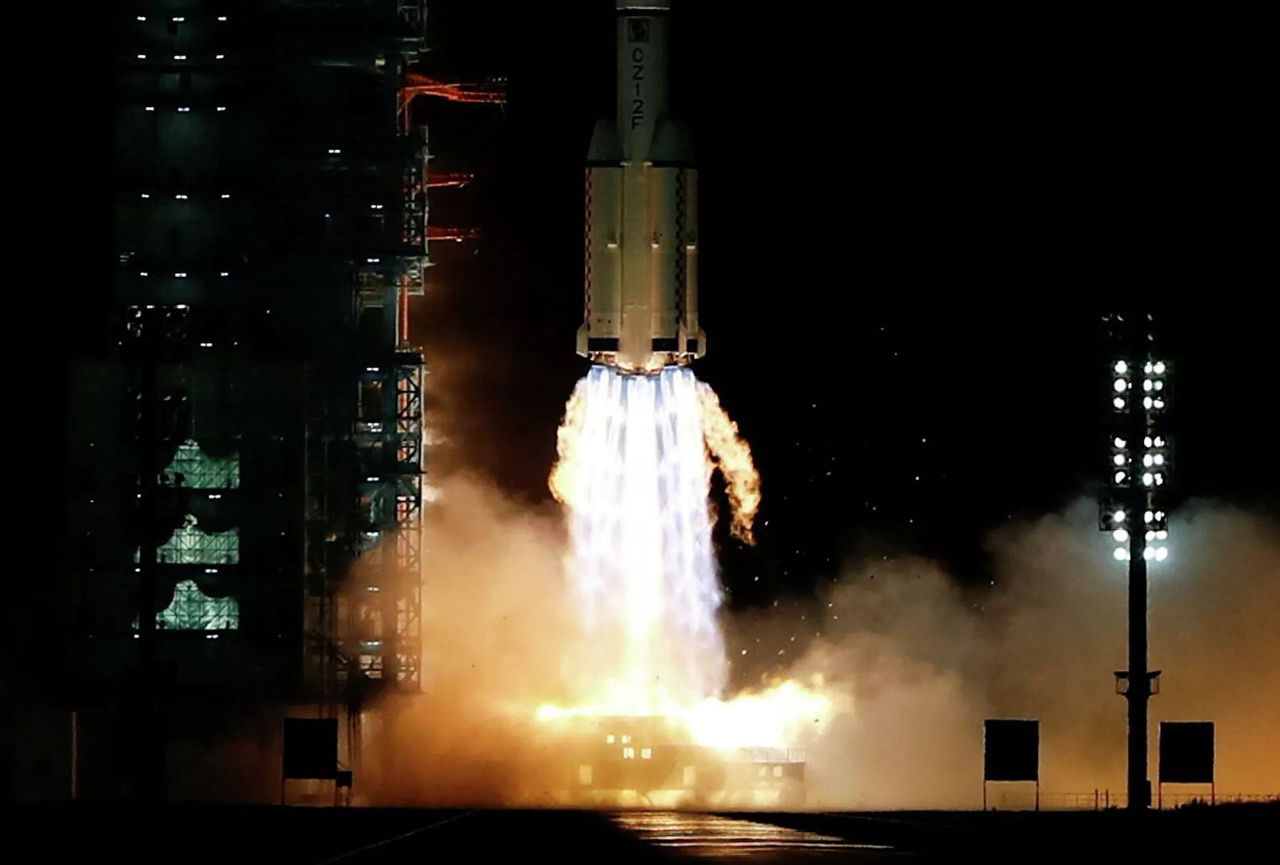 The Shijian-21 satellite was sent into space atop a Long March - 3B carrier rocket from the Xichang Satellite Launch Centre on 23 October at 9:27 a.m. Beijing time for cleaning “space debris,” according to the China Aerospace Science and Technology Corp., Beijing’s state-run space company.

The company stated that the satellite was “tasked with demonstrating technologies to alleviate and neutralise space debris.”

In 2016, Beijing launched its first official "debris-clearing" satellite, Shijian 17, officially designated as a communication satellite with the mission to observe space debris.

The launch of spacecraft like the Shijian-21 was part of China’s effort to achieve “space superiority through space and space-attack systems,” warned the commander of the US Space Command, Air Force Gen. James Dickinson in April as he appeared in Congress.

“One notable object is the Shijian-17, a Chinese satellite with a robotic arm. Space-based robotic arm technology could be used in a future system for grappling other satellites,” Gen. Dickinson said.

Beijing claims its intentions are entirely peaceful amid a global movement to reduce space debris such as spent rocket stages, broken satellites and micrometeoroids, or create active technologies to address it.