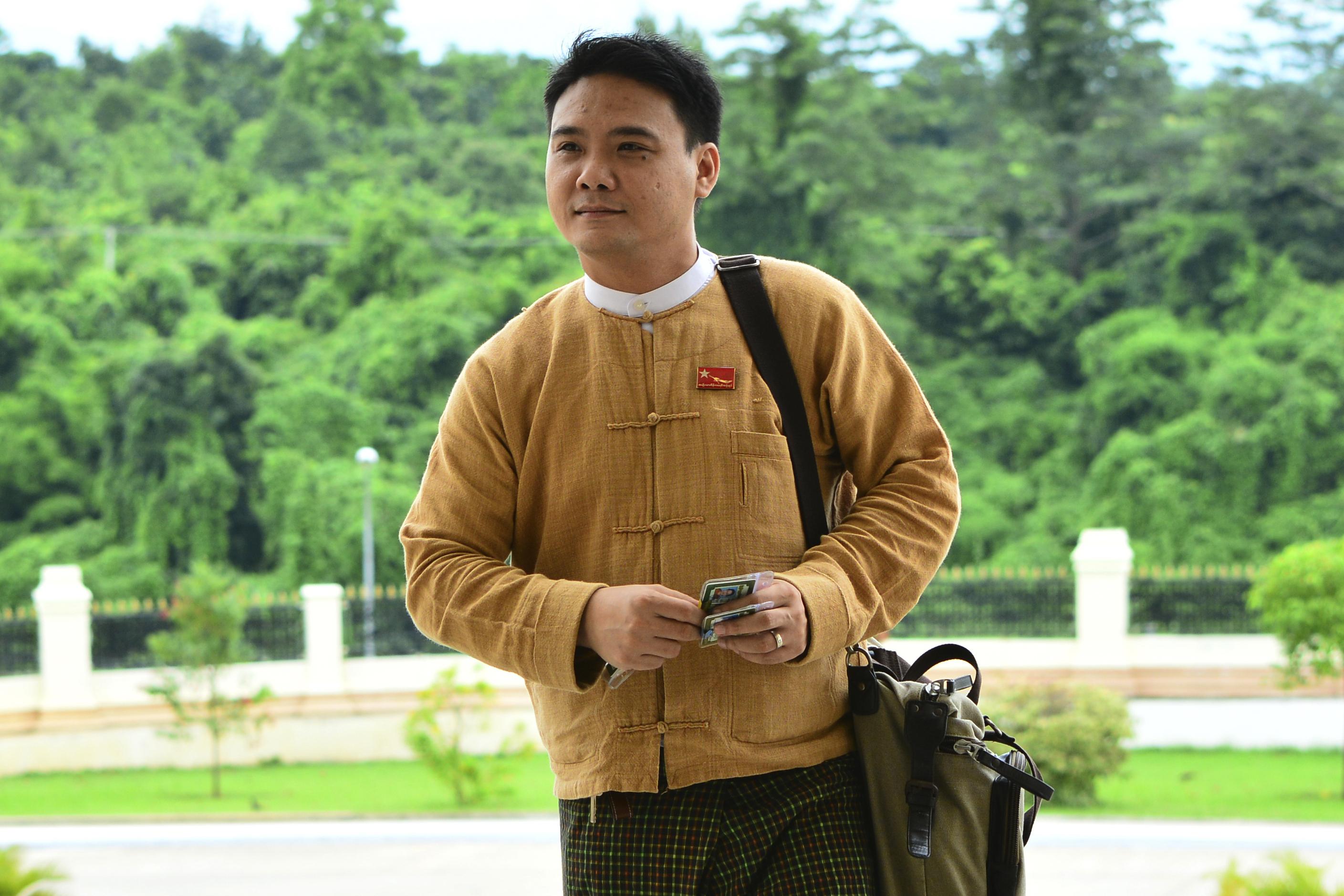 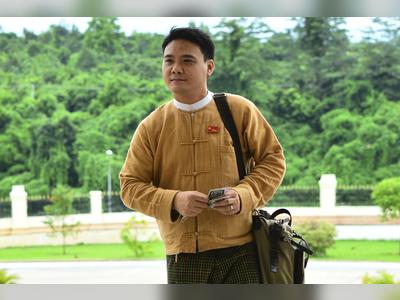 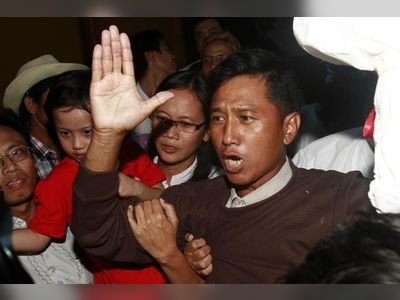 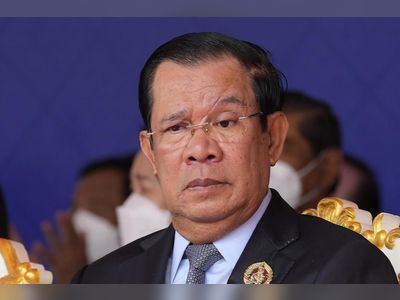 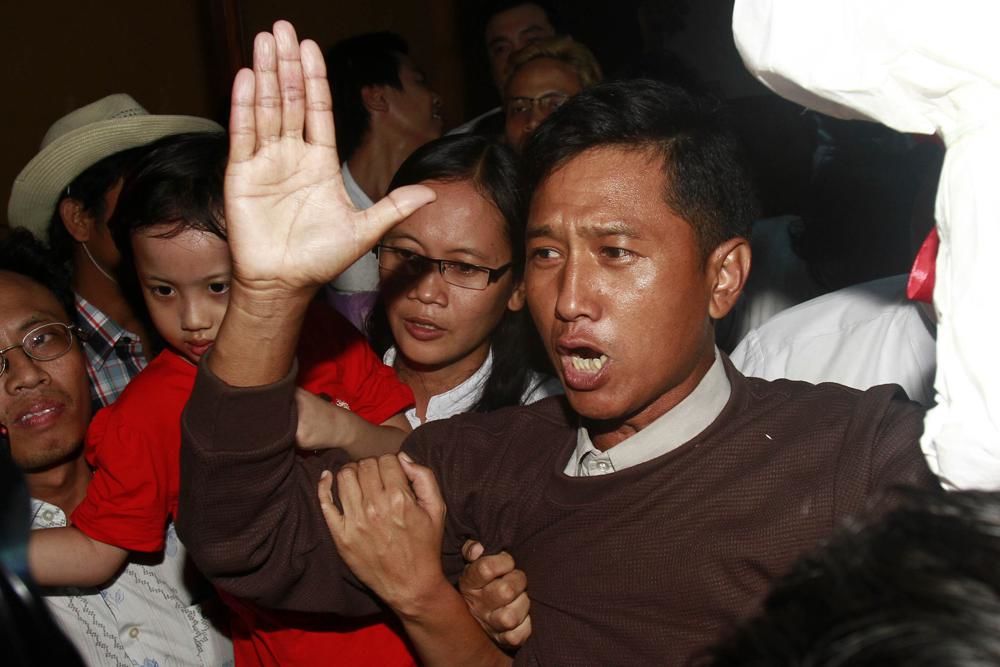 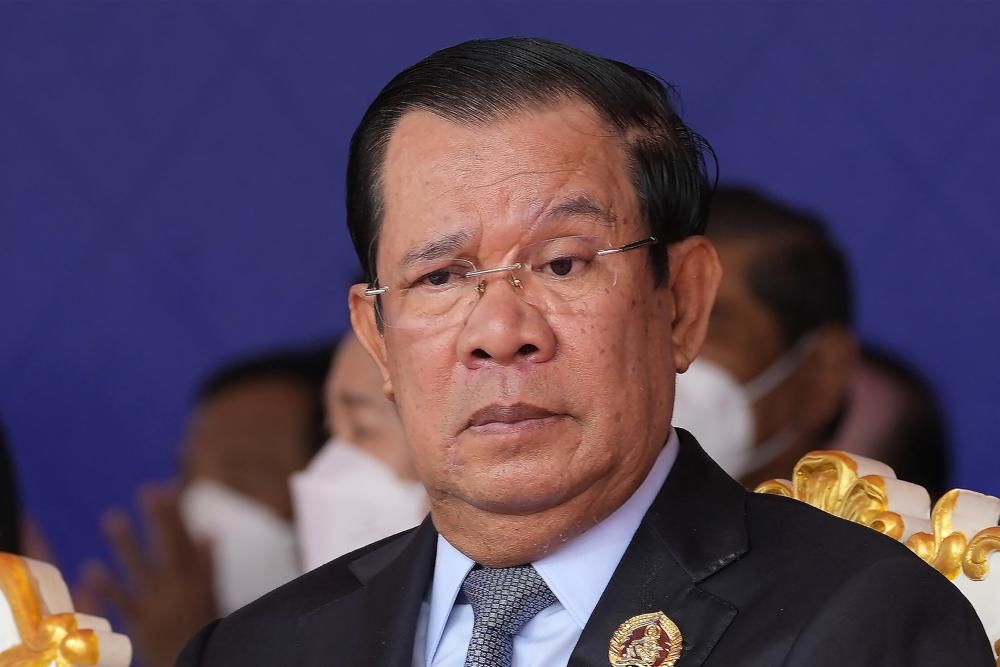 Myanmar’s government confirmed Monday it had carried out its first executions in nearly 50 years, hanging a former lawmaker, a democracy activist and two other political prisoners who had been accused of a targeted killing after the country’s military takeover last year.

The executions, first announced in the state-run Mirror Daily newspaper, were carried out despite worldwide pleas for clemency for the four men, including from United Nations experts and Cambodia, which holds the rotating chairmanship of the Association of Southeast Asian Nations.

There were swift condemnations.

U.N. human rights chief Michelle Bachelet said she was dismayed by “this cruel and regressive step.” She added: “For the military to widen its killing will only deepen its entanglement in the crisis it has itself created.”

According to the newspaper, the four were executed “in accordance with legal procedures” for directing and organizing “violent and inhuman accomplice acts of terrorist killings.” It did not say when they were hanged.

The military government later issued a brief statement about the executions, while the prison where the men had been held and the prison department refused comment.

Aung Myo Min, human rights minister for the National Unity Government, a shadow civilian administration established outside Myanmar after the military seized power in February 2021, rejected the allegations the men were involved in violence.

“Punishing them with death is a way to rule the public through fear,” he told The Associated Press.

Among those executed was Phyo Zeya Thaw, a former lawmaker from ousted leader Aung San Suu Kyi’s National League for Democracy party. Also known as Maung Kyaw, he was convicted in January by a closed military court of offenses involving possession of explosives, bombings and financing terrorism.

His wife, Thazin Nyunt Aung, told the AP the world needs to hold the military accountable for the executions. “They have to pay,” she said.

The U.S. Embassy in Myanmar said it mourned the loss of the four men and offered condolences to their families while decrying the decision to execute them.

“We condemn the military regime’s execution of pro-democracy leaders and elected officials for exercising their fundamental freedoms,” the embassy said.

In China, a longtime ally of Myanmar’s military, Foreign Ministry spokesman Zhao Lijian refused to comment on the executions, saying Beijing “always upholds the principle of non-interference in other countries’ internal affairs.”

Phyo Zeya Thaw, 41, was arrested last November based on information from people detained for shooting security personnel, state media said at the time. He was also accused of being a key figure in a network that carried out what the military described as terrorist attacks in Yangon, the country’s biggest city.

Phyo Zeya Thaw had been a hip-hop musician before becoming a member of the Generation Wave political movement formed in 2007. He was jailed in 2008 under a previous military government after being accused of illegal association and possession of foreign currency.

Also executed was Kyaw Min Yu, a 53-year-old democracy activist better known as Ko Jimmy, for violating the counterterrorism law. He was one of the leaders of the 88 Generation Students Group, veterans of a failed 1988 popular uprising against military rule.

He already had spent more than a dozen years behind bars for political activism before his arrest in Yangon last October. He had been put on a wanted list for social media postings that allegedly incited unrest, and state media said he was accused of terrorist acts including mine attacks and of heading a group called Moon Light Operation to carry out urban guerrilla attacks.

The other two, Hla Myo Aung and Aung Thura Zaw, were convicted of torturing and killing a woman in March 2021 who they allegedly believed was a military informer.

“The junta’s barbarity and callous disregard for human life aims to chill the anti-coup protest movement,” she said following the announcement of the executions.

Thomas Andrews, an independent U.N.-appointed expert on human rights who had condemned the decision to go ahead with the executions when they were announced in June, called for a strong international response.

“I am outraged and devastated at the news of the junta’s execution of Myanmar patriots and champions of human rights and decency,” he said in a statement. “These individuals were tried, convicted and sentenced by a military tribunal without the right of appeal and reportedly without legal counsel, in violation of international human rights law.”

Myanmar’s Foreign Ministry had rejected the wave of criticism that followed its announcement in June, declaring that its judicial system is fair and that Phyo Zeya Thaw and Kyaw Min Yu were “proven to be masterminds of orchestrating full-scale terrorist attacks against innocent civilians to instill fear and disrupt peace and stability.”

“They killed at least 50 people,” military spokesperson Maj. Gen. Zaw Min Tun said at a televised news conference last month. He said the decision to hang the prisoners conformed with the rule of law and the purpose was to prevent similar incidents in the future.

The military’s seizure of power from Suu Kyi’s elected government triggered peaceful protests that soon escalated to armed resistance and then to widespread fighting that some U.N. experts characterize as a civil war.

The last judicial execution to be carried out in Myanmar is generally believed to have been of another political offender, student leader Salai Tin Maung Oo, in 1976 under a previous military government led by dictator Ne Win.

In 2014, the sentences of prisoners on death row were commuted to life imprisonment, but several dozen convicts received death sentences between then and last year’s takeover.

The Assistance Association for Political Prisoners, a non-governmental organization that tracks killing and arrests, said Friday that 2,114 civilians have been killed by security forces since the military takeover. It said 115 other people had been sentenced to death.