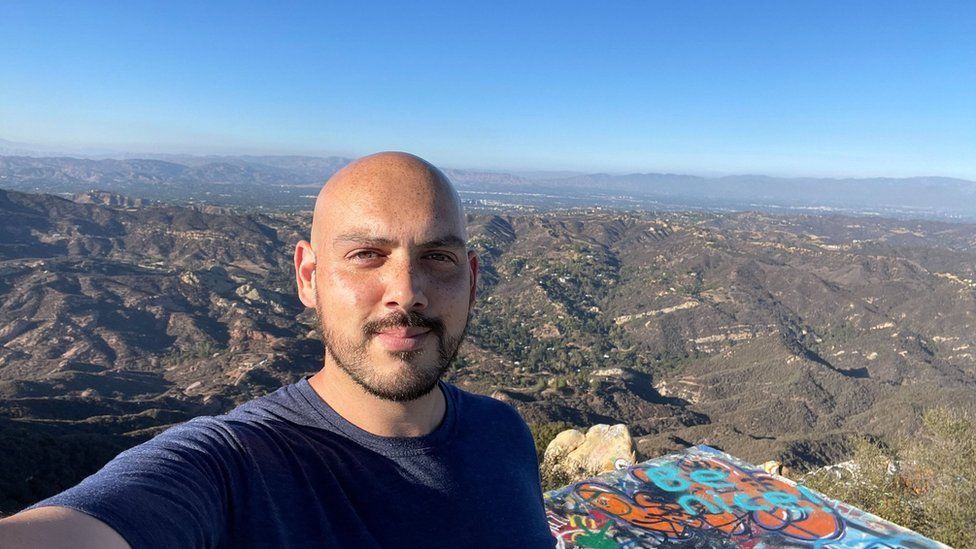 'My negative online review was blocked'

The UK has proposed new rules making fake reviews of goods illegal. But experts say that's not the only way companies are skewing buyer perception.

Nathaniel Fuentes wanted to warn others away from the printer he purchased for his son's schoolwork last year after finding nearly every paper it spat out was blurry.

But after the 36-year-old from California submitted his comment on the manufacturer's website, he got a swift reply: "Your review has been moderated".

His feedback never appeared. And suddenly, the glowing reviews he had read before buying the printer looked a whole lot more suspicious.

"I never would have bought it," he says. "I won't do business with them anymore."

Surveys show roughly 90% of shoppers use product reviews to inform their purchases. But the information they glean can be unreliable.

But while much of the attention has focused on the problem of fake reviews, experts say sellers are distorting customer perception in other ways as well, using practices like displaying reviews to their advantage, selectively soliciting comments - and in extreme cases, supressing bad feedback altogether.

Potential issues and conflicts of interest related to reviews have expanded as more brands incorporate them on their own sites and take a more active role collecting them to help sales on other platforms.

"Many companies start with an honest agenda, which is to remove fake negative reviews… but when they do it, it becomes a slippery slope," says Prof Bin Gu of Boston University's Questrom School of Business. "It's very hard to know when to stop."

In January, the US Federal Trade Commission (FTC) announced a $4.2m settlement with fast fashion clothier Fashion Nova over charges it had blocked hundreds of thousands of poor customer reviews between 2015 and 2019. 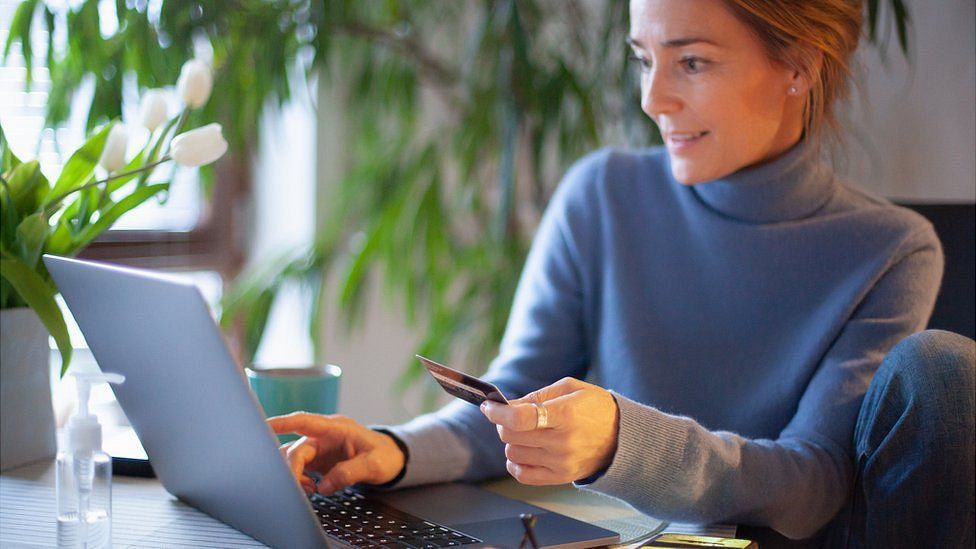 The agency said the firm, known for its partnerships with social media influencers and celebrities such as Cardi B, used software services that allowed four and five star comments to publish automatically, while withholding the remainder for review.

The deal marked the first case to crack down on a firm for hiding bad reviews. Another recent FTC case targeted a contact lens provider, which paid $3.5m to settle charges including that it failed to disclose that it paid people for reviews.

"This is an area of priority for us," says FTC attorney Amber Lee, who worked on the Fashion Nova case. "It's hard to say how widespread a problem this is but one of the reasons we bring cases like this is to send a message to the marketplace."

Fashion Nova declined an interview. In a statement about the FTC settlement, the firm said it had relied on another company to process reviews and "inadvertently failed to complete this process given certain resource constraints during a period of rapid growth".

The company said it had posted the relevant reviews voluntarily after being alerted to the issue in 2019 and that it "only agreed to settle the case to avoid the distraction and legal fees that it would incur in litigation".

The complaints that Fashion Nova systematically hid any reviews below four stars suggest a "pretty egregious case", says Prof Dina Mayzlin of the USC Marshall School of Business, who believes large-scale suppression of reviews is unlikely given the risks of customer outcry.

But, she cautions, "there are usually more subtle ways to discourage negative reviews and encourage positive ones". 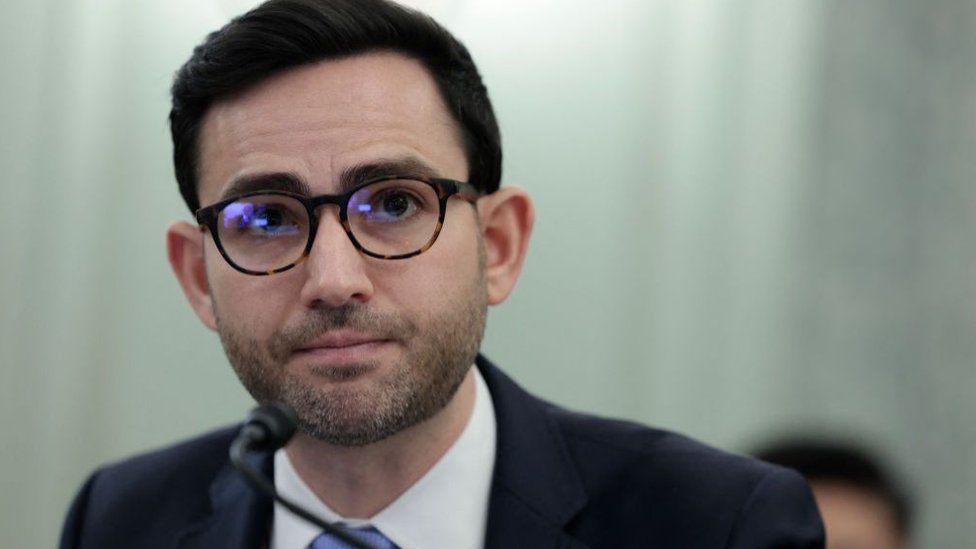 New guidelines also warn firms against practices such as displaying reviews in a "misleading" way, or only soliciting comments from people likely to provide praise. They also say companies must treat positive and negative reviews the same.

Agency officials are also working with the UK's Competition and Markets Authority on its probe of online reviews on platforms such as Amazon and Google.

The government attention has started to push companies to address the worst behaviour, experts say. Amazon for example, last year finally suspended some major sellers that had been accused of soliciting fake reviews, reportedly acting after prodding from the FTC.

"Regulators are…. trying to tackle the manipulation, but it's actually quite hard," says Prof Brett Hollenbeck of the UCLA Anderson School of Management, who found that sellers solicited fake reviews for some 4.5 million Amazon products in 2020.

"Given the importance that we have learned that reviews make for people's purchase decisions, there's a very strong incentive for a company to manipulate the ratings and reviews they're getting."

Keith Nealon is chief executive of BazaarVoice, a Texas-based company that works with more than 13,000 brands, handling more than 100 million reviews a year.

He says his team, which consists of 1,200 full-time employees and hundreds of part-time moderators, typically rejects about 8% of reviews after automated screening for fakes, due to issues like profanity and irrelevance - if the comments refer to shipping, for example, rather than the product.

But he says simply suppressing bad reviews is a "limited" practice industry-wide. His firm, which did not work with Fashion Nova, requires clients to allow comments to flow through regardless of star ratings.

He is hopeful that scrutiny by regulators will help to convince brands of what his firm has long-advised: that allowing poor reviews to be published can build trust in the brand and confidence in online shopping.

"This is moving the industry in the right direction which we welcome," he says. 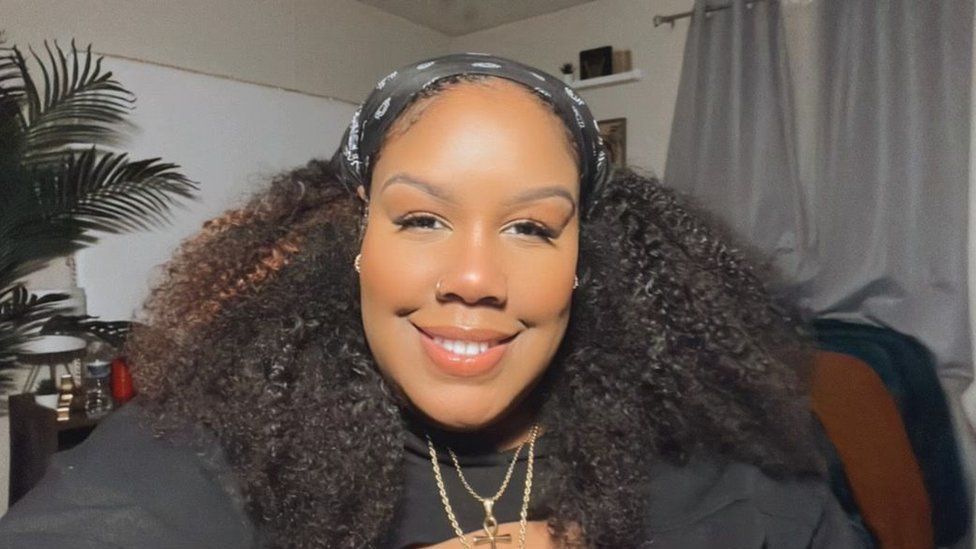 For some shoppers, however, the damage has been done.

Former Fashion Nova customer Lauren Curry tried to alert the clothier to a missing order in 2017 - only to have her complaints scrubbed from the firm's social media sites. The 29-year-old from South Carolina says the experience permanently soured her perception of Fashion Nova - and made her wary of unfamiliar companies promoted on social media.

As for Nathaniel, after more online research he did purchase another printer. But this time, he says, he didn't buy until seeing it in person.

"We live in a time with a real lack of trust," he says. "Before, it used to be something that was really easy to say, 'Hey - it's a high review. I can go buy it.' Now it's kind of muddied."