Proposal to cover campaigns from everywhere, and donors too, looks hard to implement, lawyers say.

Hong Kong legal experts and start-ups are concerned that a government proposal to regulate crowdfunding activities in the city might be too broad and could affect support for new enterprises.

Questioning the merits and need for the proposed law, legal experts said the city already had a wide range of legislation to deal with any wrongdoing arising from such fundraising activities.

Founders of start-ups which benefited from donations said crowdfunding had been critical for them and were concerned the new curbs would only add to the burdens new enterprises faced.

Under the proposal, outlined in a 25-page consultation document issued by the Financial Services and Treasury Bureau last month, anyone planning a crowdfunding activity seeking donations from Hongkongers must first get clearance from a new Crowdfunding Affairs Office. 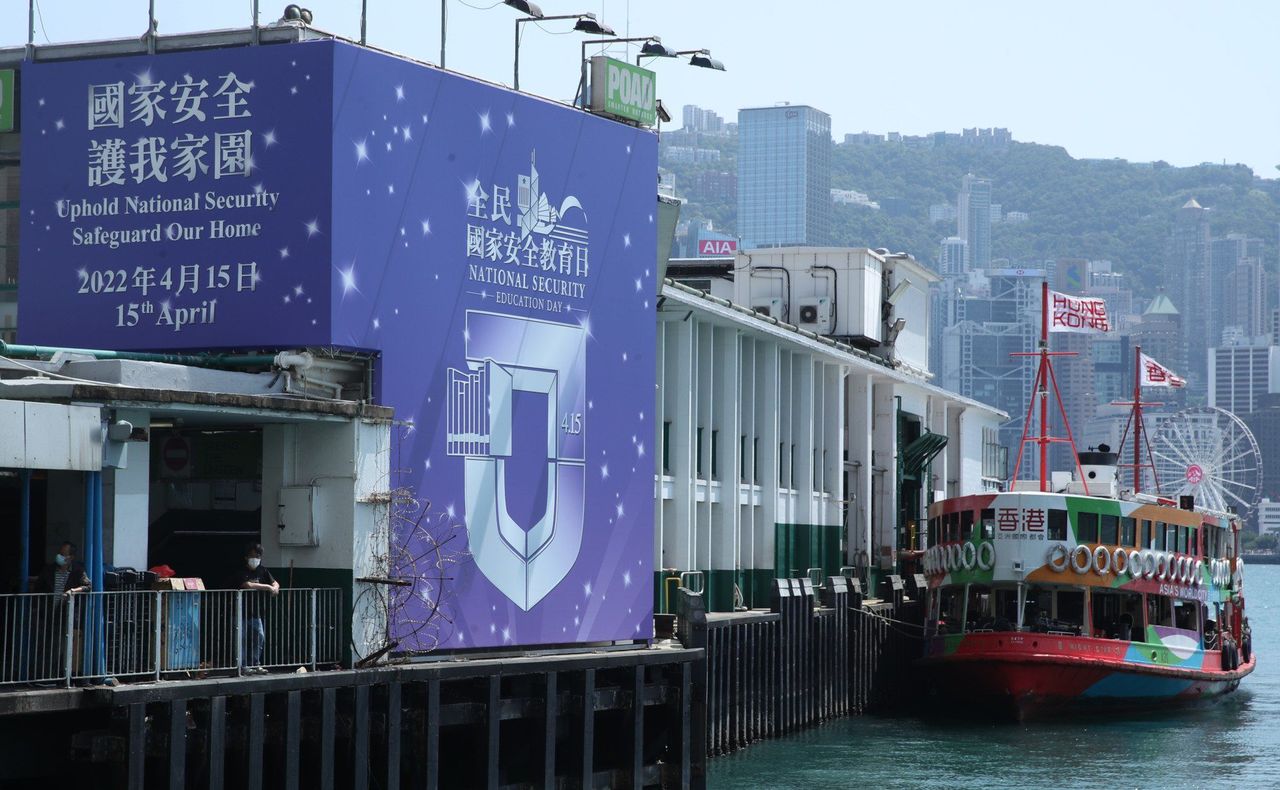 Those planning a crowdfunding campaign must pledge that the drive will not involve activities that jeopardise national security.
The proposal covers non-investment crowdfunding activities, such as donations and new product launches.

Those planning a crowdfunding campaign will have to provide their personal data, information of the local bank account used for the drive and the beneficiaries. They must also pledge that the drive will not involve any activities that jeopardise national security.

Law enforcement agencies will be empowered to ban or stop any unapproved or unlawful crowdfunding activity, and prosecute not only the organisers but also those who donate.

The proposal followed high-profile crackdowns on crowdfunding initiatives to support those charged over their roles in the 2019 anti-government protests, including the 612 Humanitarian Relief Fund which offered more than HK$243 million (US$31 million) it raised from donations to individuals facing criminal prosecution or financial strain in the wake of the unrest.

While the consultation paper mentioned “national security” 25 times, it provided few details on how start-ups would be affected.

That worried fashion designer Tsang Mei-sze, 28, who raised HK$188,730 from 98 backers for her brand TMS.SITE using the Kickstarter platform last May to put out a line of work trousers she designed together with construction workers.

She said that if she had to deal with a pre-approval process for crowdfunding, her small team’s workflow would be disrupted. But Tsang added that she was unlikely to avoid crowdfunding and hoped the new scrutiny would not be too onerous.

“It has to be manageable because for a start-up, nothing is worse than running out of money,” she said. 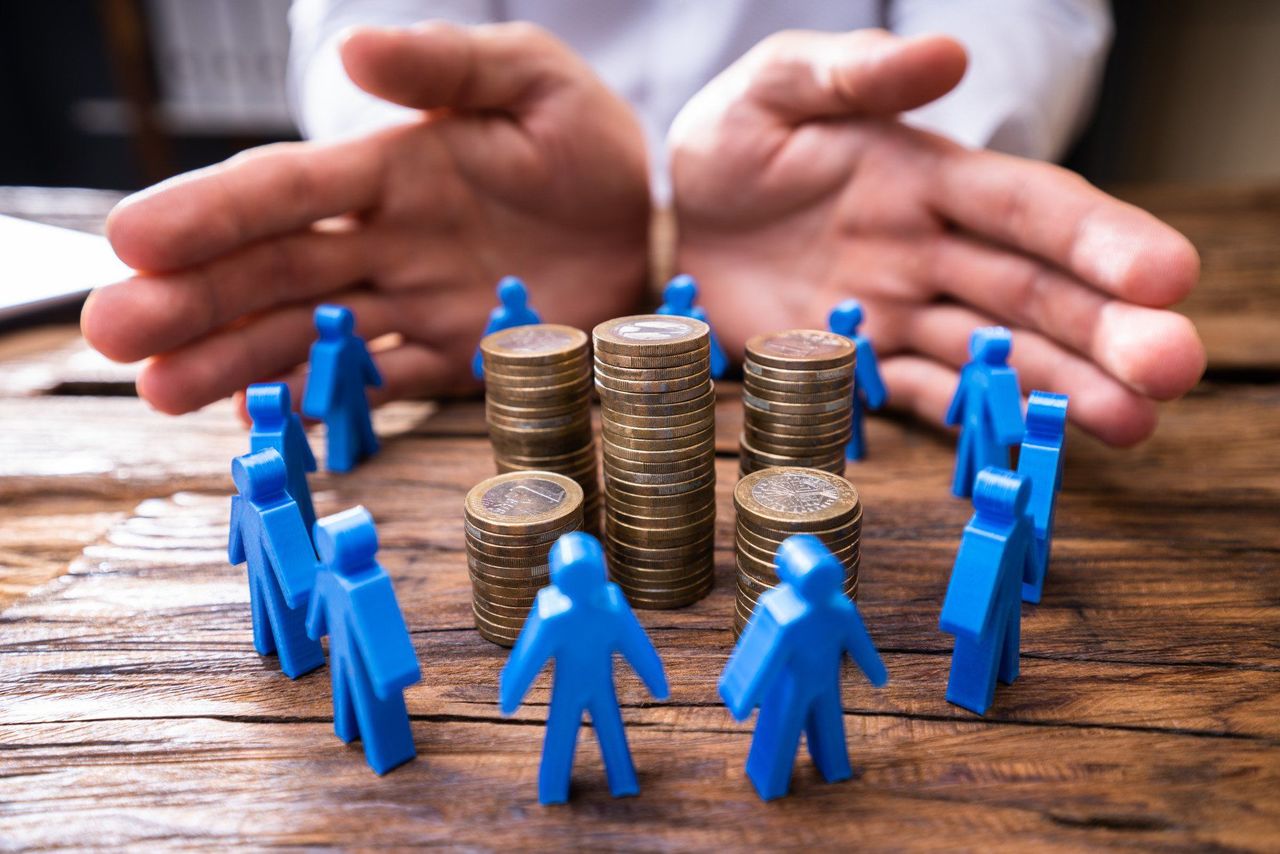 Founders of start-ups say crowdfunding has been essential for their businesses.

MangDang, a start-up founded in 2020 to build robot dogs, held two crowdfunding events which not only provided its primary source of revenue but also helped it gain global exposure.

Founder Afreez Gan, in his 40s, was concerned the proposed law would result in an inevitable drag on crowdfunding, but he said the authorities’ scrutiny could also help organisers prepare better.

“They surely will be asking questions, and perhaps the questions will help us realise blind spots to consider,” he said.

According to the consultation paper, major factors to be considered by the regulator include the soundness of the crowdfunding activity’s processes, “whether the individuals involved are reliable”, and risks to the public interest and national security.

Senior counsel Joseph Tse Wah-yuen agreed that if the law was drafted “sufficiently well”, it could deliver benefits such as providing some form of compensation protection to donors if the platform collapsed.

“But I do not see any mention of this aspect from the paper,” he said. “The proposed scheme is merely to keep a register, grant or deny approvals, issue prohibitions and [create] offences.”

Professor Julius Yam, a law expert from the University of Hong Kong, was concerned about the wide extent of the crowdfunding gatekeeper’s purview.

The consultation paper said a crowdfunding campaign would need pre-approval if it was seeking funds from “any Hong Kong permanent residents” or “any body corporates incorporated or registered in Hong Kong”.

It would also cover campaigns from outside Hong Kong, even for purposes unrelated to the city. The paper suggests that crowdfunding platforms accepting funds from Hong Kong residents would have to register with the authorities, and name at least one representative with a physical address in the city.

Yam cautioned that defining the regulator’s scope too broadly would raise questions about consistency of implementation and whether it could monitor all such campaigns across the world.

He asked: “Will an overseas campaign, which on the face of it has nothing to do with Hong Kong or those in Hong Kong but happens to attract a lot of publicity or backers in Hong Kong, be caught under the proposal?”

He said even the government conceded in the paper that as many crowdfunding platforms operated outside Hong Kong, it would have to “evaluate carefully the coverage and operational practicality” when considering creating a register for them.

Both Tse and Yam questioned the merits of separate legislation for crowdfunding, especially when it might stifle social and business innovations crucial to an international financial centre such as Hong Kong.

Tse said the city had sufficient fraud, money-laundering, national security and other laws for the authorities to “tackle any scenario imaginable”, and separate legislation for crowdfunding might actually distract organisers from looking out for other legal risks.

“My view is clear on this, the end does not justify the means,” Tse said.

The public has until March 20 to comment on the consultation paper.