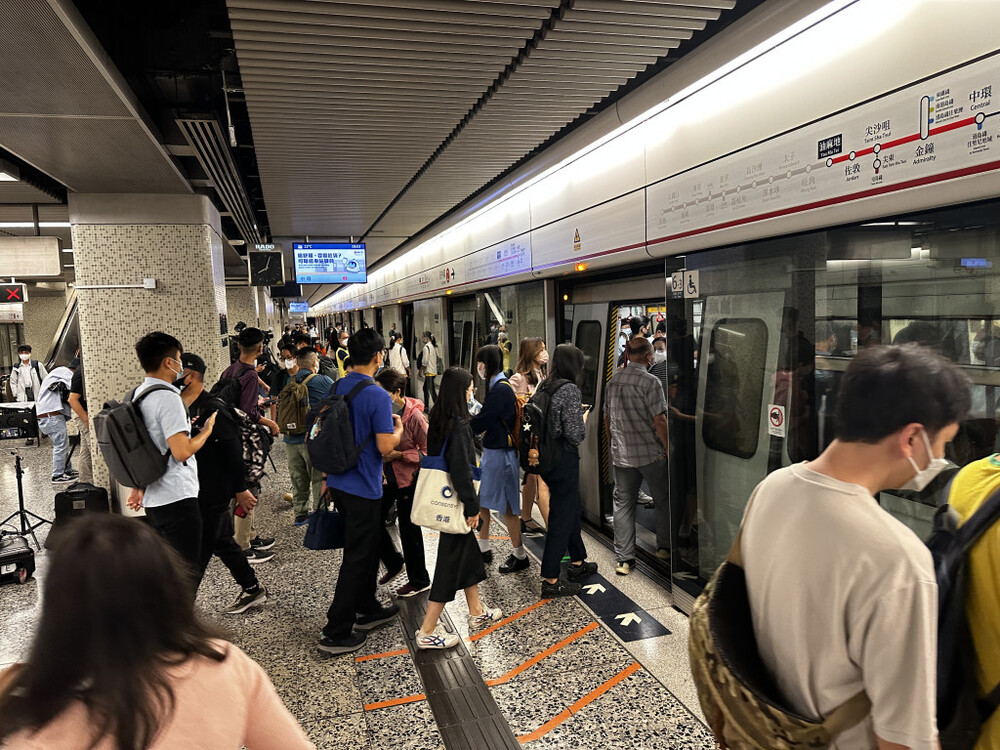 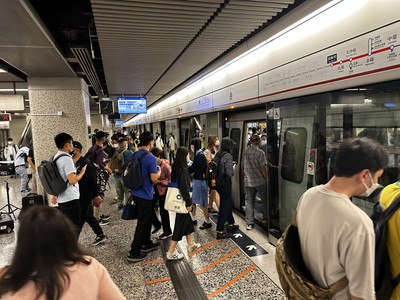 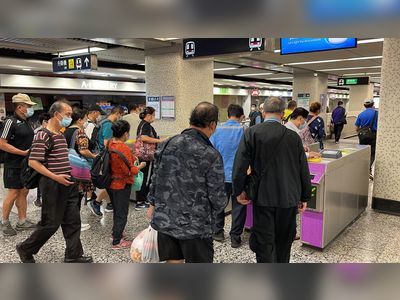 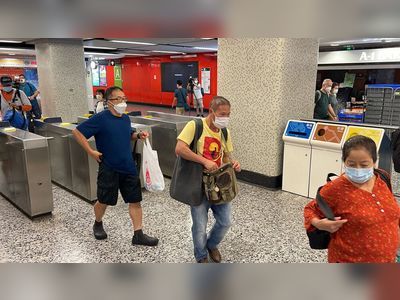 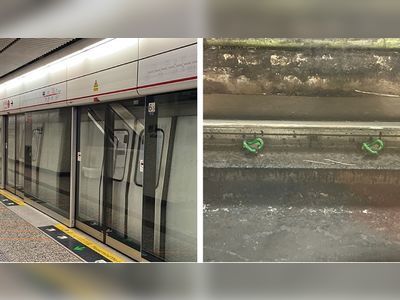 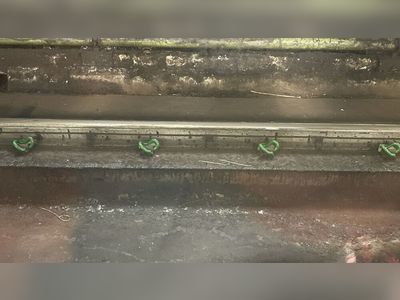 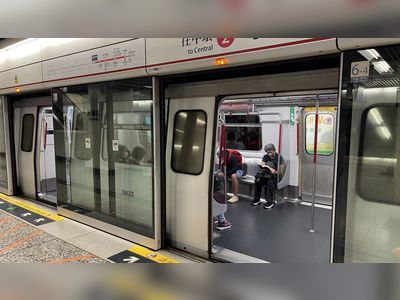 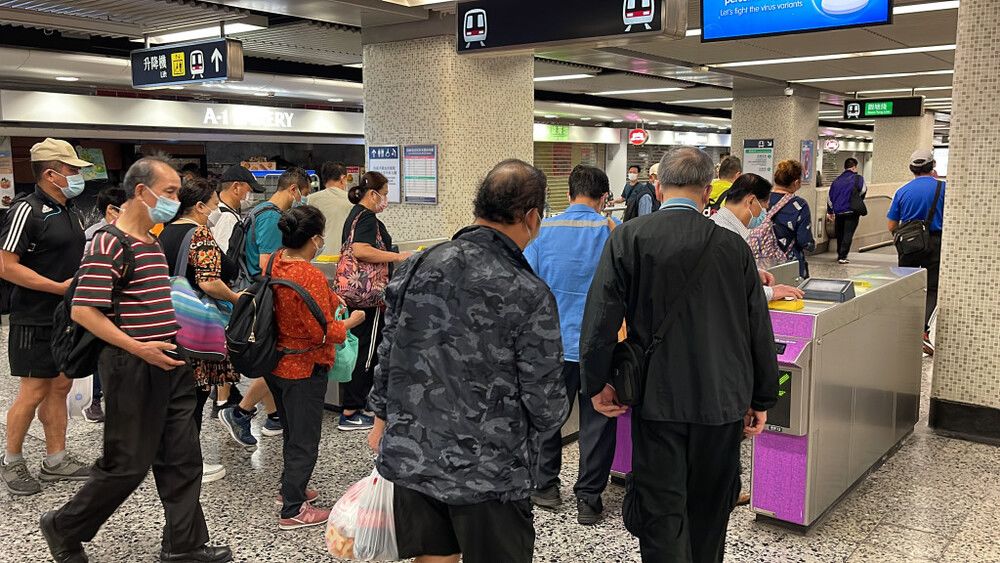 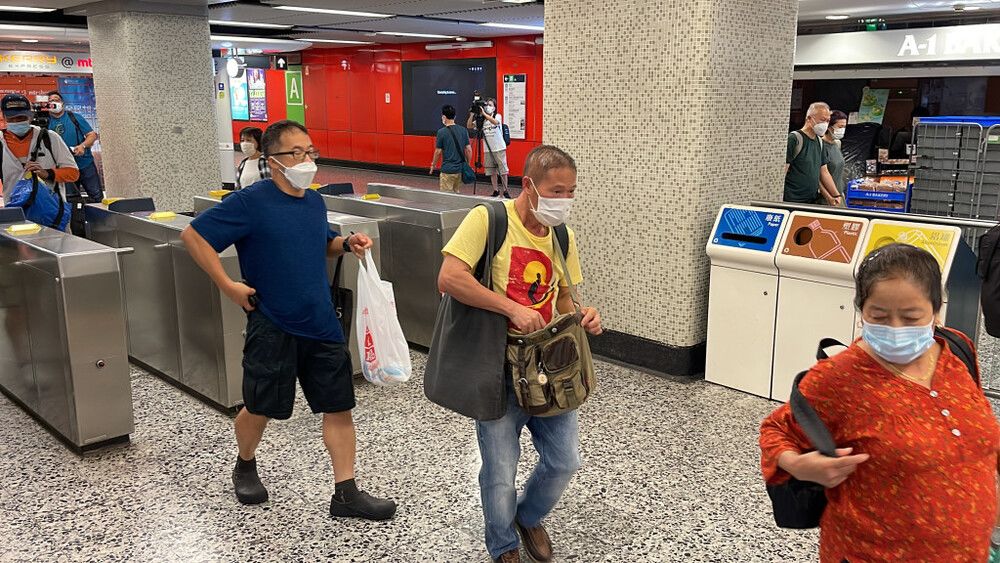 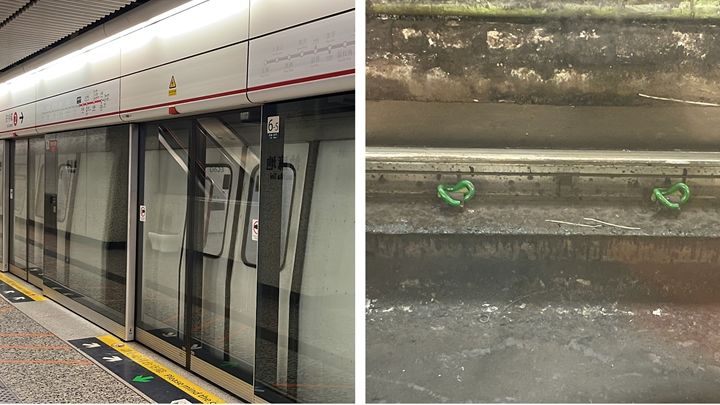 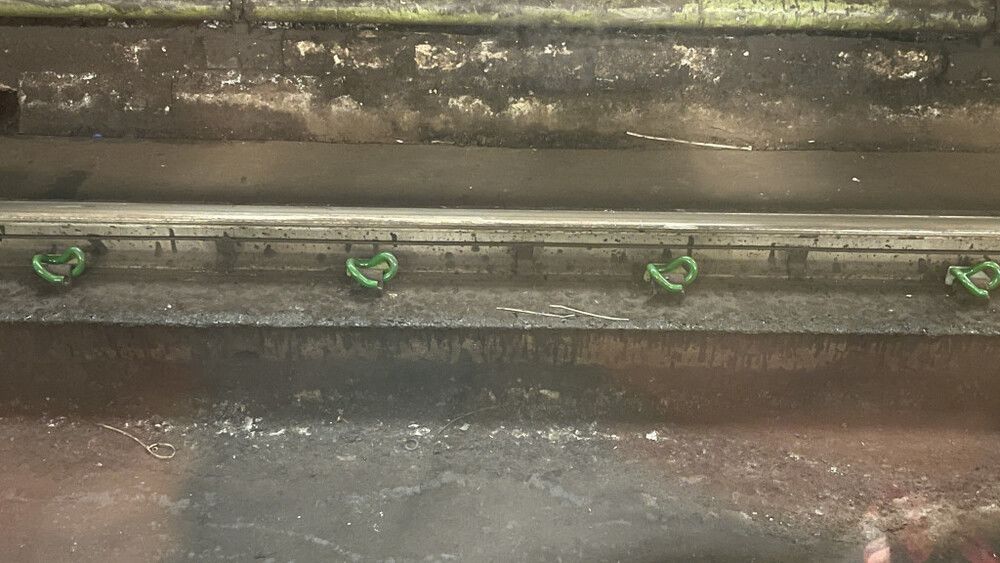 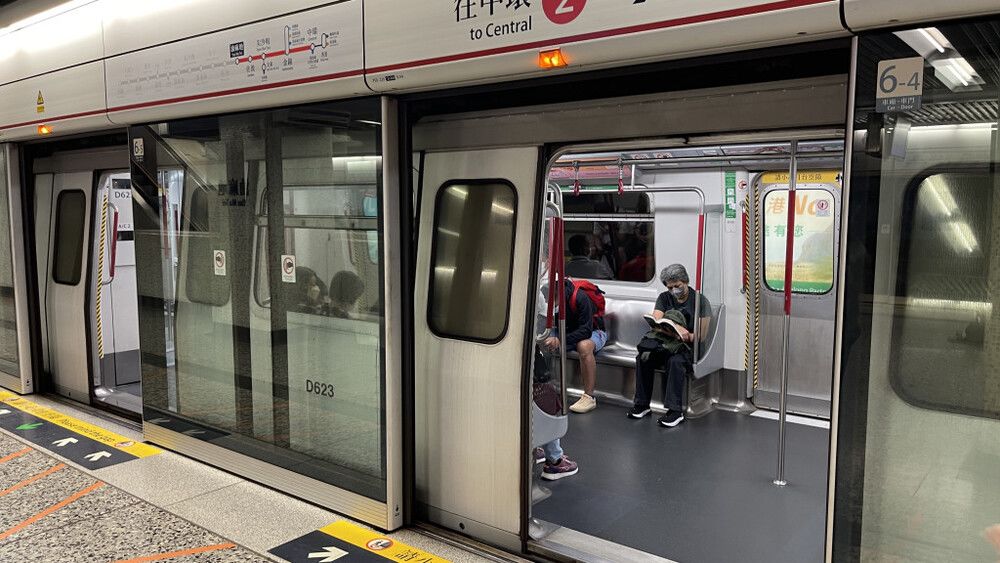 MTR services on the Tsuen Wan Line are back to normal on Monday - the first day of the work week, one day after a train derailment disrupted rail services between Lai King and Jordan for almost half a day.

The MTR Corporation confirmed that trains would run the full length of the line from 5.50am after engineers worked through the night to fix problems on the track at Yau Ma Tei station. The stricken train was taken to the depot at Tsuen Wan.

Following the first train’s arrival at Yau Ma Tei station this morning, around a dozen MTR staff and police officers were seen standing by to monitor the service resumption.

Parts of the railway involved in the derailment were also replaced with new parts.

The government ordered an investigation of Sunday morning's incident at Yau Ma Tei, in which several carriage doors came off the train. MTR officials say they suspect the bogie of the first carriage came "slightly" off the rail.