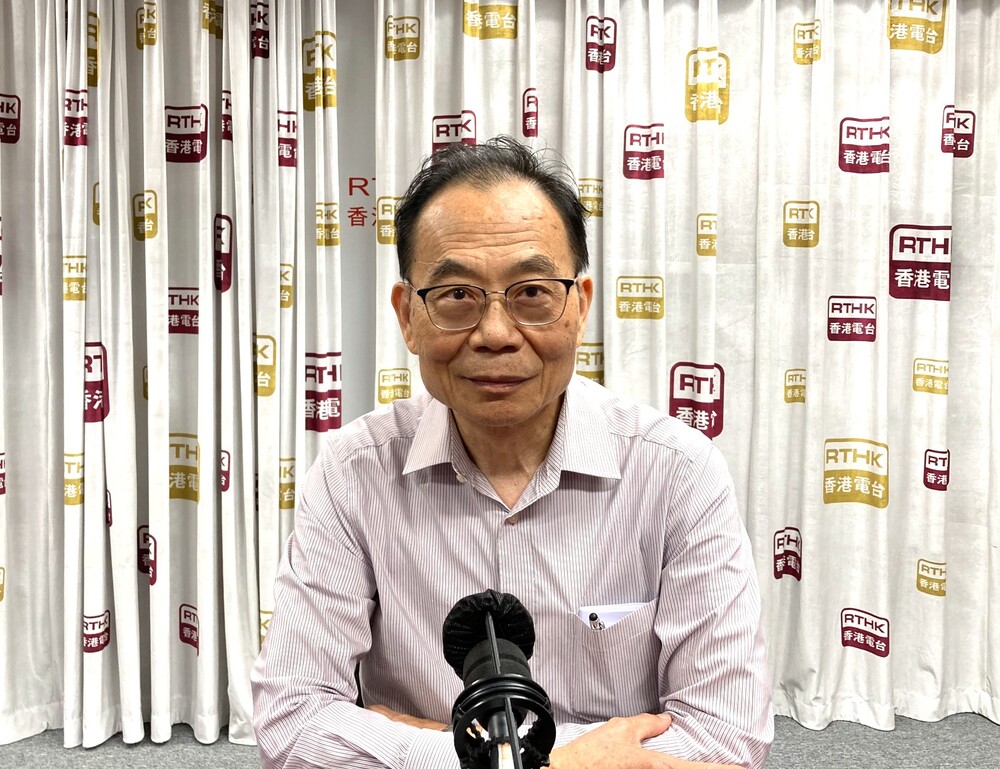 Moving to the UK does not guarantee happiness

An economist warned parents that their unhappy children may not feel better even if the family moves to the United Kingdom.

Professor Ho Lok-sang , a senior research fellow at Pan Sutong Shanghai-HK Economic Policy Research Institute of Lingnan University, said he'd been carrying out an annual survey on happiness since 2006 and had been struck by Hong Kong people's resilience after the 2008 global financial crisis.

During the RTHK's Letter to Hong Kong program, he quoted a recent study by the Boys and Girls Clubs Association which found that Hong Kong children’s happiness had fallen to the lowest level in five years, but warned against expecting Britain to be any better.

"The 2020 Good Childhood Report from the UK also noted that average happiness with life among 10 to 15 year olds in the UK continues to decline and that 15 year olds in the UK are among the saddest and least satisfied with their lives in Europe. This suggests that migrating to the UK is unlikely to make our children happier."

"If your mind is not in peace, anywhere you go, you will still not feel at home," he said.

Ho added that Hongkongers should instead "nurture a mind that can be at ease with ourselves."

Since its launch in January, more than 35,000 British National Overseas (BNO) citizens from Hong Kong have applied for the United Kingdom's five-year visa scheme, which allows them to apply for settled status after the five-year stay, and citizenship after an additional 12 months.

Some 350,000 Hongkongers hold BNO passports and a further 2.5 million are eligible for one.

With an additional 2.5 million dependants, up to 5.4 million Hongkongers could apply for the visa and a path to full British citizenship.

The fast track was introduced after China imposed the national security law in Hong Kong.

Prime Minister Boris Johnson said the move honored the UK's "profound ties of history and friendship" with the ex-British colony. "I am immensely proud that we have brought in this new route for Hong Kong BNOs to live, work and make their home in our country."

The British Home Office has forecast that between 123,000 and 153,000 BNO citizens and their dependants will apply in the first year.

However, the UK government noted that if the rate of Hongkongers applying for the visa continued like this, the total application might exceed 150,000 in the first year. This would be far beyond the UK's estimation.

On April 8, the UK's Communities Secretary Robert Jenrick said £43 million (HK$460 million) had been earmarked for a supporting package to the BNO holders emigrating to the UK.

"This program will ensure British National (Overseas) status holders and their families have the very best start as soon as they arrive, and support to help them find a home, schools for their children, opportunity, and prosperity," Jenrick said.

Schools in the UK are also planning to teach the historical connection between Hong Kong and the UK.
#boris johnson
Add Comment