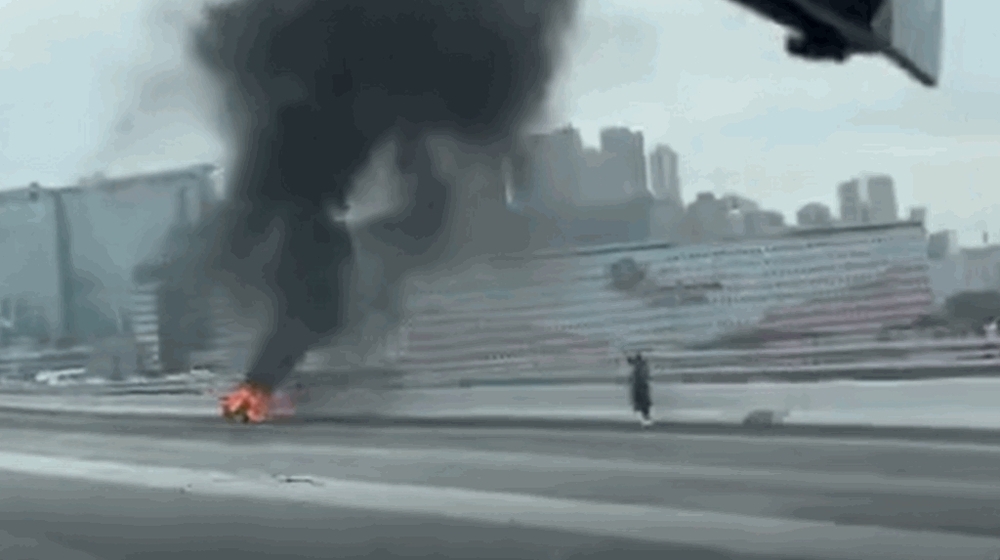 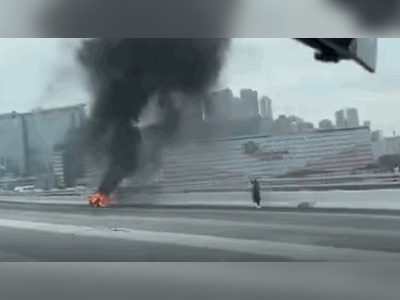 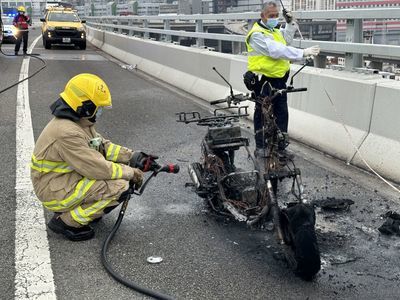 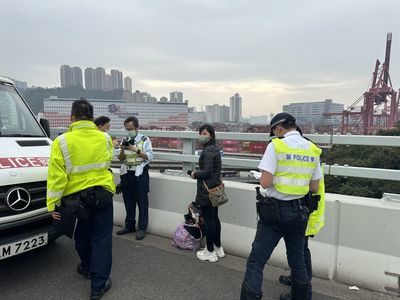 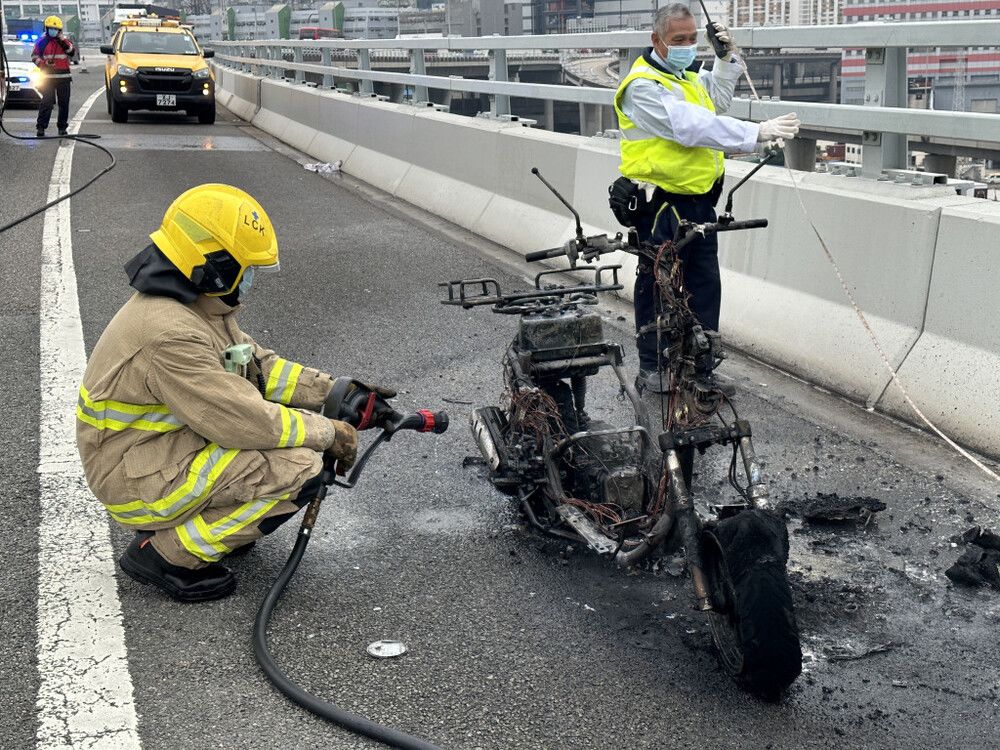 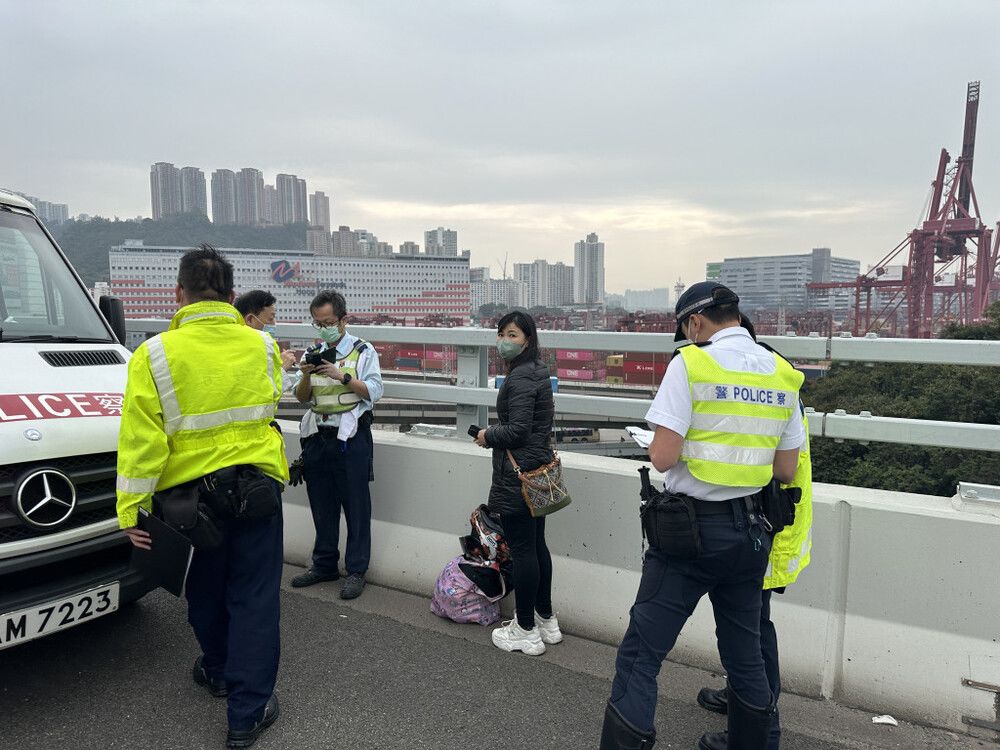 A motorbike was engulfed by flames in Kwai Chung on Tuesday, causing the female motorcyclist to run for her life. Luckily she was not injured.

Police received a fire report at the entrance of Cheung Tsing Tunnel on expressway Route 3 at around 9 am.

A 44-year-old female surnamed Leung was riding a motorcycle along the road in the direction of the airport and suddenly found her bike on fire due to suspected engine malfunctioning. She immediately stopped and ran.

Firefighters deployed a team to fight the blaze, putting out the fire and the motorbike was burned out.

No one was injured in the incident, and the cause is under investigation.