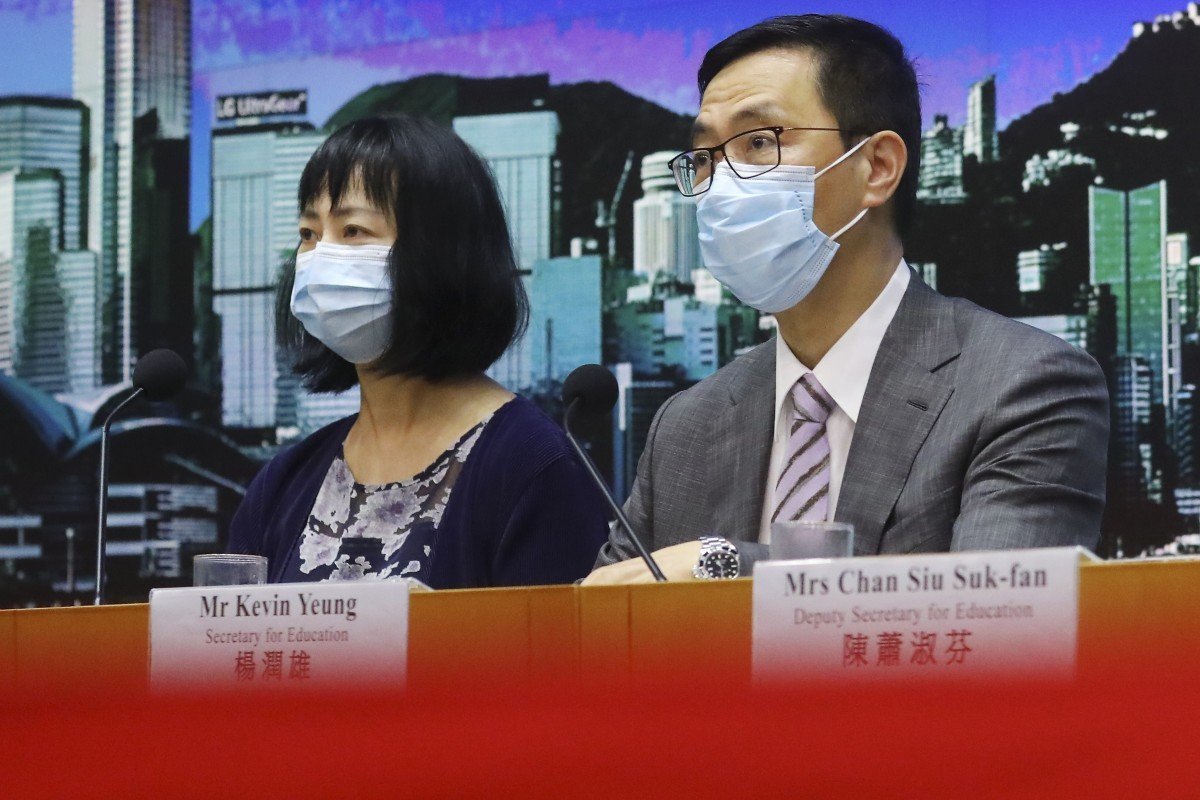 But Communist Party mouthpiece People’s Daily praises move by officials as ‘important step’ to ‘bring things back to order’.

More than 20,000 schoolteachers, students and parents have joined an email campaign against the move by Hong Kong education authorities to deregister a teacher accused of spreading pro-independence messages in class.

Supporters of the campaign called the decision political suppression, arguing that the teacher had only asked pupils to analyse objective news material.

But Communist Party mouthpiece People’s Daily on Thursday praised the move by officials, saying it was “an important step for the education sector to bring things back to order”.

In a commentary, the newspaper said Hong Kong’s education sector was “seriously ill” and “if the source of the disease was not cured”, more pupils would become “political fuel”. 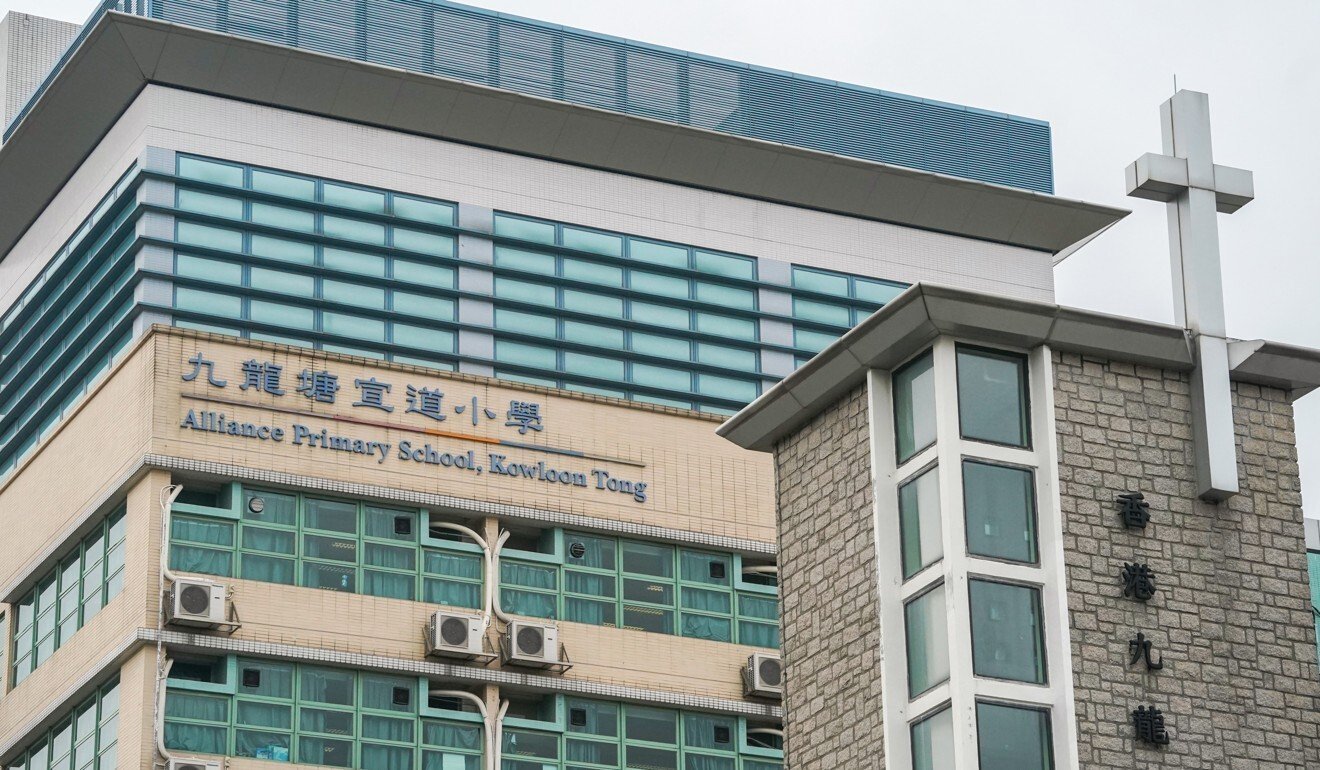 The city’s Education Bureau said on Monday that a private schoolteacher had been struck off the register for life and barred from entering all schools for “purportedly spreading the idea of Hong Kong independence”.

The teacher, who had left his job at Alliance Primary School in Kowloon Tong, had violated the Basic Law, the city’s mini-constitution, the bureau said.

Authorities said the teacher had asked Primary Five pupils in a life education module to answer questions in a worksheet after showing them a documentary featuring independence activist Andy Chan Ho-tin.

Pupils were asked to define freedom of speech and comment on the reasons for proposing Hong Kong independence, based on the video.

The groups quoted media reports that the school involved had conducted its own investigation twice upon complaints against the teacher, and concluded that the allegations could not be established.

“The incident is political suppression on teachers, and a violation of school autonomy with an aim to create white terror,” petition organisers said. 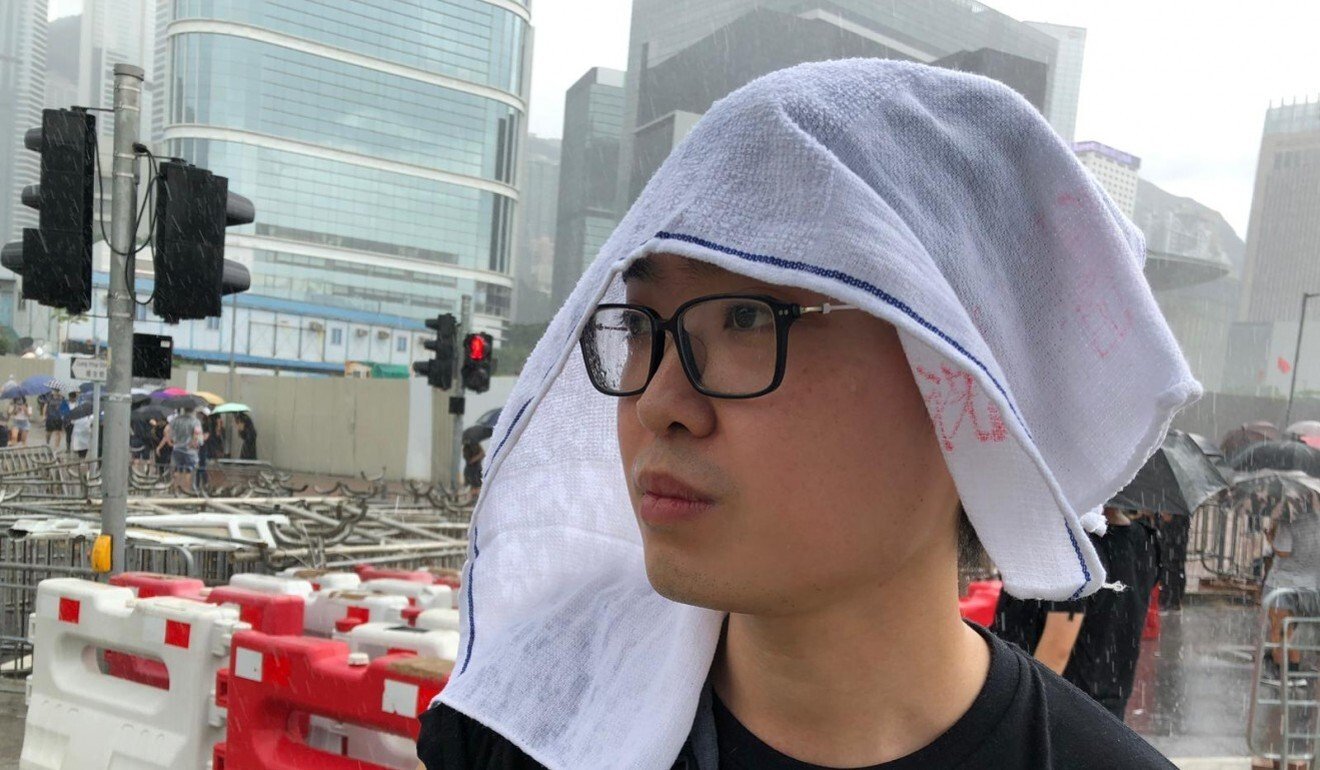 As of 4pm on Thursday, 21 hours after the campaign was launched, more than 20,000 signatures had been collected, with most of them from teachers, students and parents, according to Isaac Cheng Ka-long, spokesman of the newly established Education Breakthrough.

“This campaign is to arouse public concern over the deregister, which will not be the only incident, if we do not pay strong attention, ” Cheng said.

Separately, more than 1,100 alumni and parents from the primary school in Kowloon Tong co-signed a statement in protest on Thursday.

They expressed anger and regret over remarks by the bureau, claiming its handling of the matter did not fall within procedural justice. The group said the city was in a “critical period”, urging to “keep in mind the teachings of our alma mater and be determined to defend Hong Kong’s core values”.

It added that it would throw full support behind the teacher if he lodged an appeal or judicial review.