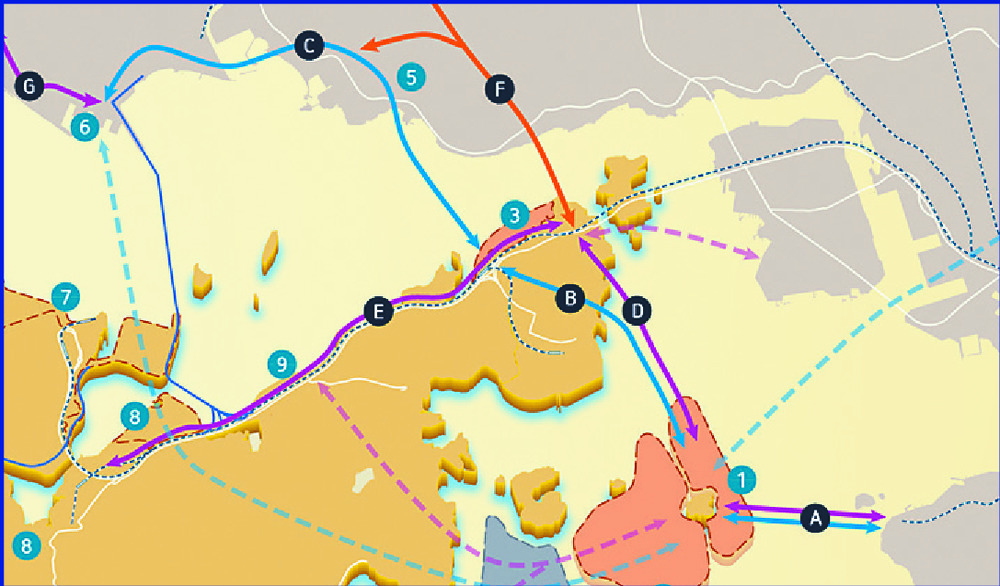 Tien said he is fighting for two stops at Sam Shing and Gold Coast, both in Tuen Mun, before passing through Siu Lam to connect to Sunny Bay and the reclamation east of Lantau island under the Lantau Tomorrow mega development plan.

In a Facebook post yesterday, Tien said the railway will be the fifth cross-harbor route and a crucial rail link for northwestern New Territories.

It will start from the River Trade Terminal in the western part of Tuen Mun. The rail link will then go to the future Tuen Mun South station that is one of the stations of the Tuen Mun South extension project for the Tuen Ma Line, according to Tien.

After leaving Tuen Mun, it will pass through Siu Lam and cross the harbor to Sunny Bay, before going to the artificial island under the HK$642 billion Lantau Tomorrow Vision mega development plan, he said.

The rail line will finally connect to the western part of Hong Kong Island after crossing the harbor once again from the artificial island, Tien added.

"As I hope to serve more residents, I am pushing the government to add two more stations between Tuen Mun South station and the station in Siu Lam - one in Sam Shing and another one near the Gold Coast," Tien said.

"Despite the expensive cost, if there are [too] few stations along a railway line, or it is too troublesome to interchange with other lines, commuters will eventually opt to drive their own vehicles or take the bus, which will not help ease the congestion problem," he added.

Tien also believes that the two stations he is fighting for will be more convenient for citizens to cross the harbor as they can either head toward the station on foot or by shuttle bus, which will break new ground in the northwestern New Territories.

But the routing and location of the stations along the railway line has been kept under wraps, as the government did not reveal any details even after a funding request by the Legislative Council's finance committee on a strategic study of future railways and major roads.

Tien is one of the candidates running in the upcoming Legco election to be held on December 19 and will be running in the New Territories North West geographical constituency.

His opponents are Holden Chow Ho-ding from the Democratic Alliance for the Betterment and Progress of Hong Kong and Caspar Wong Chun-long from "third way" party Third Side.
#facebook
Add Comment