The number of people injured by wild boars in Hong Kong rose last year despite action by the city’s conservation authorities to cull more than 300 of the animals.

Wild boar sightings and nuisance complaints fell last year, but activists and experts said euthanising the pigs did not tackle the main causes of the issue – their shrinking habitats and people who insist on feeding them.

Data from the Agriculture, Fisheries and Conservation Department (AFCD) showed 49 people were injured by boars last year, up from 22 in 2021.

Responding to queries from the Post, it said the increase over the past two years was related mainly to people feeding the pigs, as the animals had become accustomed to scavenging and being fed in urban areas.

“In most of the injury cases, people were injured when wild pigs attempted to approach and snatch people’s belongings,” a spokesman added.

The department began putting down the animals from November 2021 to tackle what it called a “festering wild pig nuisance problem”.

The animals were captured by being shot with anaesthetics before being euthanised by lethal injection.

“The number of wild pig sightings or nuisance reports has been declining gradually since then,” the spokesman said. 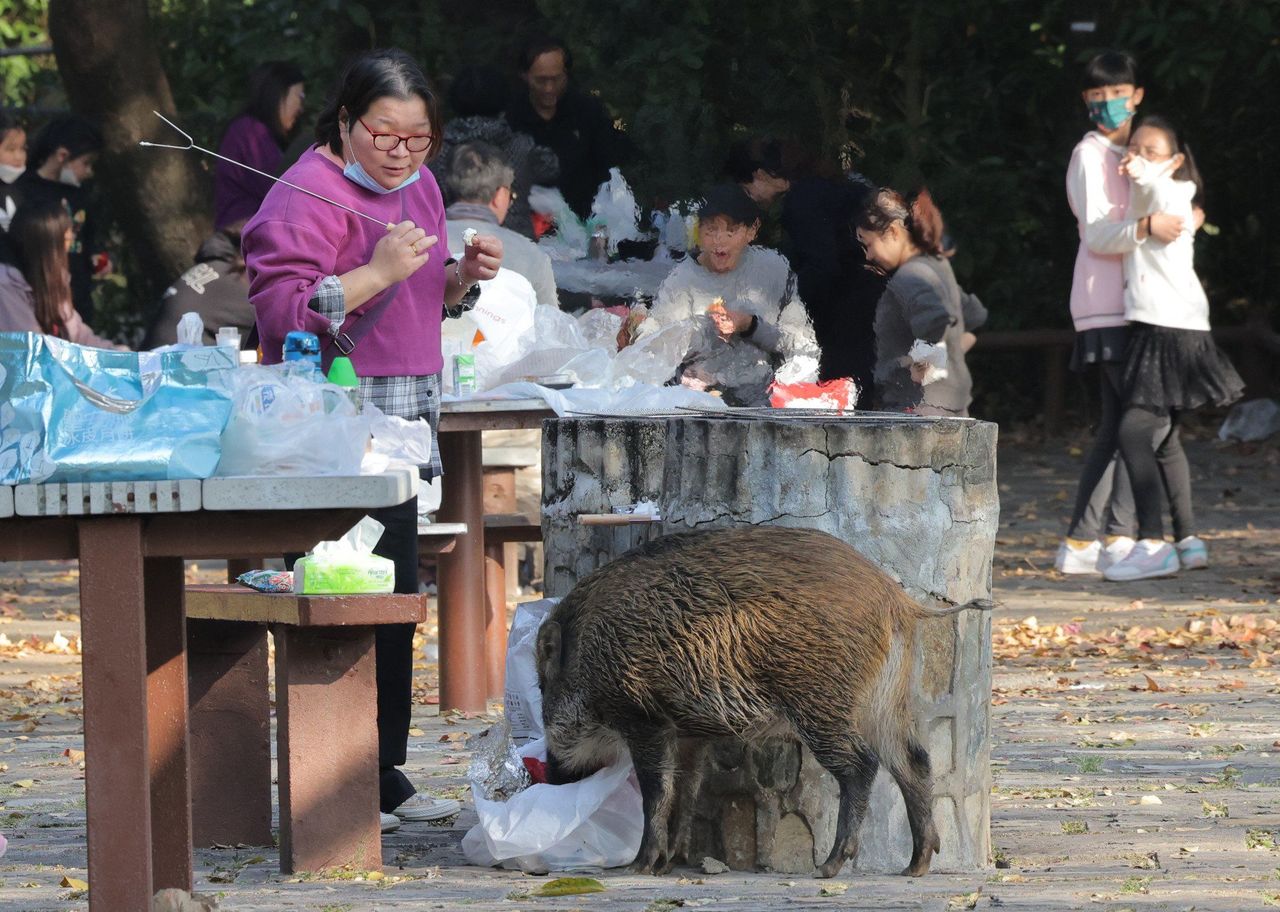 Pigging out: authorities say residents should not feed the boars.
There were 568 reports of wild pig sightings and nuisance cases over eight months between February and September last year, or about 71 each month.

“As the department continues to conduct wild pig capture operations and deter illegal feeding of wild pigs in the entire territory of Hong Kong, the number of wild pig sightings or nuisance reports is expected to further decline,” the spokesman said.

The department estimated that there were about 2,500 wild boars in Hong Kong’s countryside.

His group wished the authorities would introduce more animal-friendly policies and development plans, and stop people from feeding wild boars.

He said the government should increase enforcement against illegal feeding and ensure that wild boar management teams get enough resources.

Wong also urged the authorities to bring back the earlier policy of capturing, sterilising and relocating wild boars that turned up in urban and residential areas.

That measure, which began in 2017, was halted in 2021 after the department switched to capturing and euthanising the animals.

Paul Crow, senior conservation officer at Kadoorie Farm and Botanic Garden, said he understood that the AFCD’s latest method was used only as a last resort where the animals were a persistent threat or nuisance.

“Provided the process is carried out in a scientific, transparent and welfare-conscious manner, it has a role in keeping the Hong Kong public safer on the streets,” Crow said. “However, the capture-and-kill approach is addressing individual nuisance and not addressing the cause or wild boar population reduction.”

He said the wild boar matter was the result of many “human issues”, including the animals’ shrinking habitat due to development, easy access to waste and food from garbage bins and residents who fed the animals. 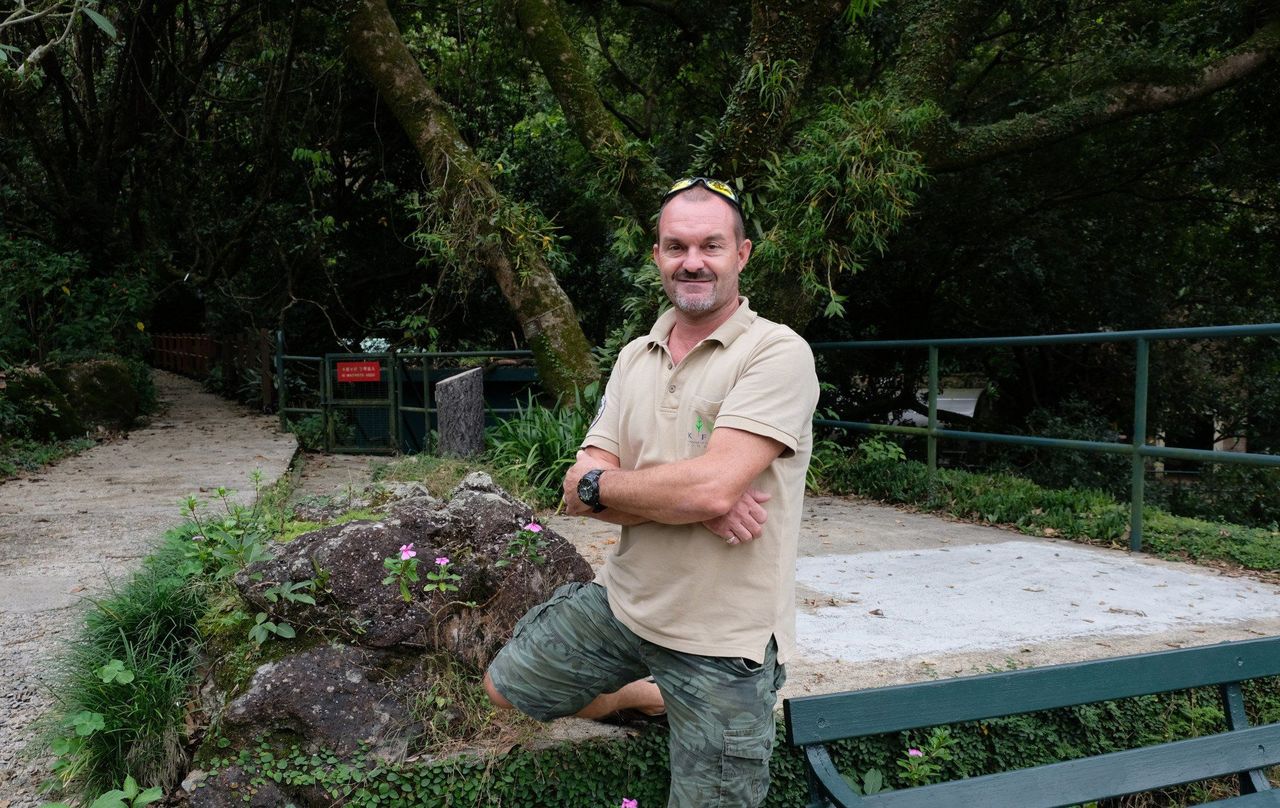 He said the AFCD and the Food and Environmental Hygiene Department were rolling out action, but it appeared to be “a case of too little, too late”.

The Society for the Prevention of Cruelty to Animals said multiple approaches were needed to manage the wild boar issue, and it preferred non-lethal methods.

It said human actions, including the intentional and accidental feeding of animals, were often the cause of negative interactions.

The society called for measures such as more public education, enforcement of a citywide ban on feeding wild animals, the protection of wild boar natural habitats and better urban planning to take wildlife into account.