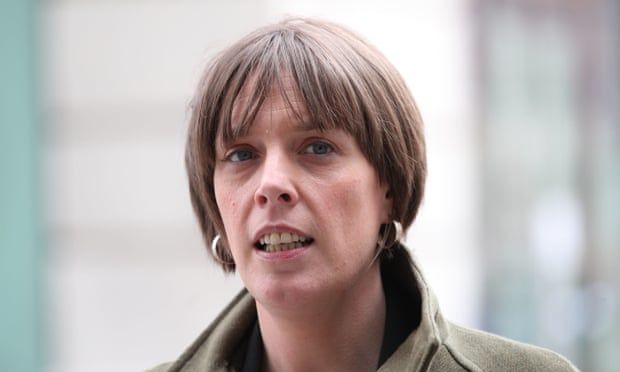 Sexual violence is endemic in schools and the government must launch an inquiry to establish how widespread it is, the shadow minister for domestic violence has said.

Jess Phillips said the issue had been pointed out to the government five years ago, it had been a “problem for a very long time” and ministers had “dropped the ball”.

She told Times Radio: “We need to have proper safeguarding responsibly monitored by Ofsted and it needs to be written into the statute that schools have to prevent sexual violence.”

On Monday the Conservative MP Maria Miller called for an urgent Ofsted inquiry into allegations of school sexual abuse as part of a “deep dive” investigation to establish why complaints by pupils of rape, harassment and assault were not being taken seriously.

Miller, who oversaw a groundbreaking report on the issue in 2016, said a disturbing culture has been allowed to take root in schools. “Nothing has changed in the last five years,” she said. “Ofsted needs to now look at the data it’s been collecting to find out why the situation has not improved for children.”

The scale of harassment in schools has been highlighted by a website on which pupils’ have shared accounts of rape, harassment and assault. The number of submissions topped 10,300 and police said the school rape culture revelations could lead to the biggest increase in reports of sexual abuse since the Jimmy Savile scandal.

Phillips said if the problem was as widespread as the website indicated then there were “boys in schools who need their parents to intervene, including taking their sons to the police station”.

Robert Halfon, the chair of the education select committee, said there was a “Lord of the Flies culture” in some schools and that counselling should be given to victims of sexual violence.

“It is pretty grim just reading through the Everyone’s Invited website, your heart goes out to all the people who have suffered the abuse, the sexual harassment, the threats, the abuse online,” he told BBC Breakfast. “I do think there is a Lord of the Flies culture in some of our schools across our country and what needs to happen is an urgent inquiry to overhaul safeguarding procedures because they are not fit for purpose.

“The schools involved should immediately implement a system of providing counselling for students past and present as well … so they can get all the support they need.”

“We’ve been hearing for weeks, and no doubt we will hear again for months, and in fact it’s been going on for years, that people coming forward about their sexual violence are ignored, the criminal justice system largely fails them.

“But in this regard, I have to say I’m not at all shocked about what has happened in the last couple of weeks around schools because four years ago this was uncovered. It was uncovered by the women and equalities select committee, and taken to the current schools minister and the then secretary of state for education, that there was not just rape culture, there was rape occurring – every school day in a year there would be a rape that was going on in school.

“A third of 16- to 18-year-olds stated that they had experienced unwanted touching, so sexual assault at school, and two-thirds of 13- to 21-year-olds said that they’d suffered harassment at school. This was four years ago and the government did absolutely nothing to change that.”

Restaurants will be allowed to extend dine-in services to midnight and seat more people at each table --- on the condition that...
×