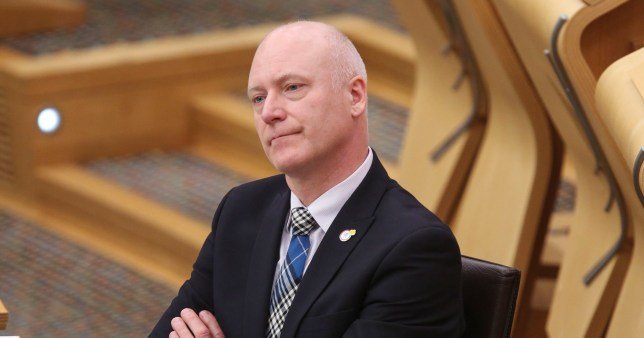 Scotland’s Public Health Minister has resigned after new figures showed he failed to get a grip on the country’s spiralling drugs deaths problem.

Joe FitzPatrick decided to go after coming under pressure from opposition MSPs when yearly figures revealed drugs deaths had risen to a new record high of 1,264 in 2019.

The rate of deaths was the worst in Europe and more than three times higher than the UK as a whole. Labour and the Liberal Democrats submitted a motion of no confidence in the minister on Friday.

Announcing his decision, Mr FitzPatrick said: ‘I spoke with the First Minster today and agreed that I should leave government.

‘It has been the privilege of my life to serve in the Scottish Government and, during that time, the most heart-breaking and difficult problems I have faced as Public Health Minister is the harms and deaths caused by drug use.

‘As the minister responsible for this area I, ultimately, take my responsibility. It is clear that my presence as a minister will become a distraction, when we should be focused on achieving the change we need to save lives.

‘There is nothing I can express that will ease the loss that so many families have felt due to a death from drugs use.

‘I can only say how sorry I am for their loss, and that hearing the experiences of the families and the recovery communities will never leave me.’ 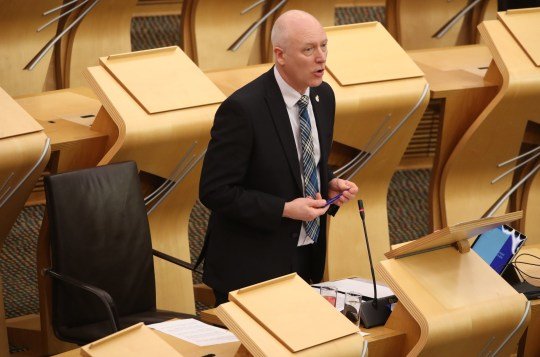 Two thirds of those who died from drugs misuse were aged between 35 and 54 and the majority came in Greater Glasgow and Clyde.

Scotland has now recorded record drugs deaths for six years running. A number of issues have been blamed including cuts to frontline services and a lack of access to treatment for addicts.

Responding to her minister’s resignation Nicola Sturgeon said: ‘I thank Joe for his work as a minister and the service he has given to Government over the last eight years, firstly as Minister for Parliamentary Business and then as Minister for Public Health.’

Angela Constance has been chosen as the new Minister for Drug Policy until the Holyrood elections in May, and the appointment will be put to Parliament for approval next week. 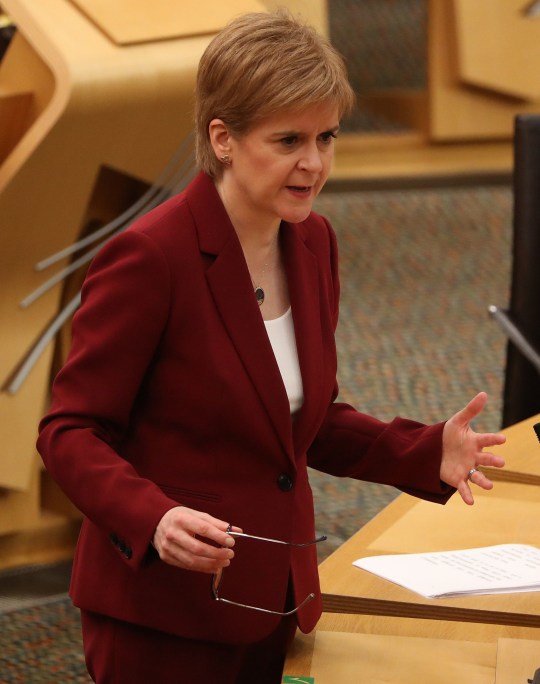 The Scottish Government said a new Minister for Public Health will be nominated on Monday.

On Thursday, Ms Sturgeon described the drug death figures as ‘completely unacceptable’ and admitted the Scottish Government needed to do more to tackle the issue.

She is due to report to MSPs again in January after she meets a Scottish Government taskforce which is considering a number of public health interventions.

Scottish Conservative leader Douglas Ross said: ‘The families of the 1,264 people who lost their lives in the last year to drugs will take little comfort in his resignation.

‘They are more interested in how we have reached this shameful position after more than 13 years of the SNP being in power, with Nicola Sturgeon in charge of health for much of that.’