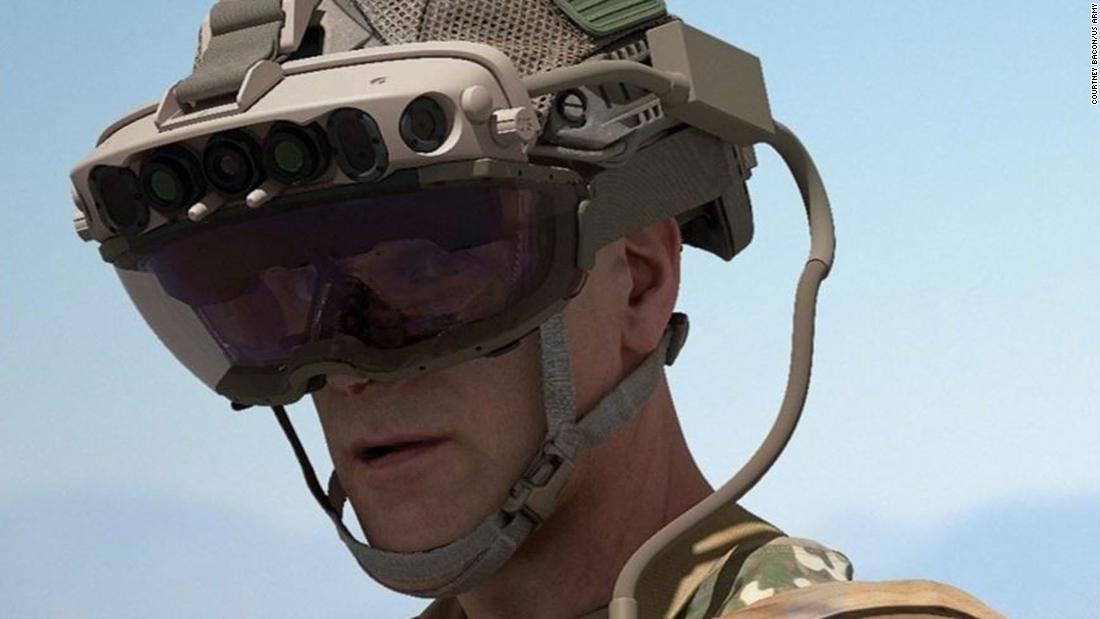 Microsoft earns contract worth up to $21.9 billion to make AR devices for the US Army

Microsoft has scored another major government contract, this time to produce augmented reality devices for the US Army.

The Army announced Wednesday that it had awarded Microsoft (MSFT) a contract to produce augmented reality systems based on its HoloLens 2 device called Integrated Visual Augmented Systems (IVAS). The devices are designed to help soldiers, "fight, rehearse and train using a single platform," the Army said.

The deal has a five-year base and a five-year option to extend, and could be worth up to almost $21.9 billion over the full 10 years. The Army's initial objective is to provide systems for its entire Close Combat Force (CCF), which will mean making more than 120,000 devices, Microsoft said.

The contract is a continuation of existing work on the devices that Microsoft has done for the US Army. In 2018, the tech giant was awarded a $479 million contract to create prototypes of the devices, and the new agreement announced Wednesday will take them into production and into the field.

Microsoft worked closely with the Army to create the devices and software that goes with them, which are designed to provide soldiers in the Close Combat Force with "improved situational awareness, target engagement, and informed decision-making necessary to achieve overmatch against current and future adversaries," the Army said.

This is just the latest large military contract Microsoft has received. In 2019, Microsoft was granted a $10 billion contract to supply cloud services to the Department of Defense (though its rival, Amazon (AMZN), is still waging a legal contest against that decision).

Microsoft has faced some criticism from employees related to its work on the HoloLens project for the Army, but CEO Satya Nadella defended it, saying the company would not "withhold technology from institutions that we have elected in democracies to protect the freedoms we enjoy."

Wall Street, however, will likely approve. In addition to deepening its relationship with the US Department of Defense, the deal demonstrates the opportunity for Microsoft to monetize its AR and HoloLens technology, Wedbush analyst Dan Ives said in a note to investors Wednesday.

Ultimately, Microsoft could "expand the use cases across the enterprise (R&D, healthcare) and consumer landscape especially with price points expected to come down over the coming year," Ives said.