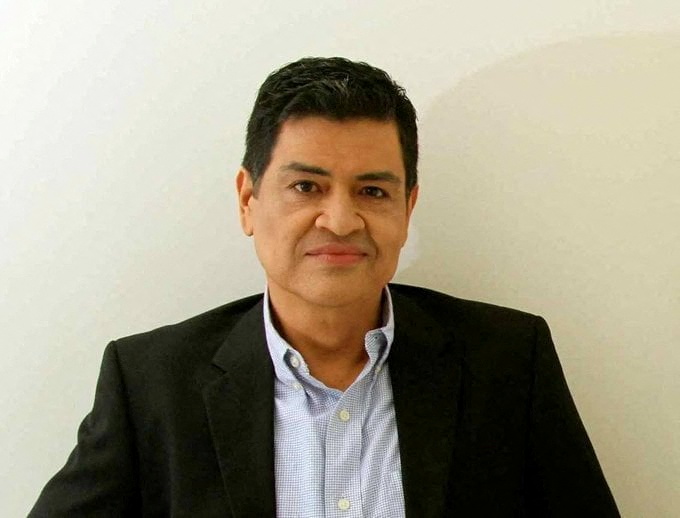 Luis Enrique Ramirez Ramos has become the ninth journalist killed in Mexico in 2022 in what has proven to be a particularly deadly year for media workers in the country.

Ramirez Ramos’s body was found on a dirt road wrapped in plastic near a junkyard in the capital of Sinaloa state on Thursday. Prosecutors said he died from multiple blows to the head.

“It was definitely a murder,” Balbina Flores, a representative of media rights group Reporters Without Borders, told the AFP news agency.

According to the group, Ramirez is the ninth journalist killed so far this year in Mexico, making the country the most dangerous for media workers outside of war zones.

A motive for the killing was not immediately known, but Sinaloa state is the stronghold of notorious narcotics kingpin Joaquin “El Chapo” Guzman’s Sinaloa cartel.

Reporters are often targeted in provincial Mexico for highlighting drug cartels and their connections to local politicians and police. 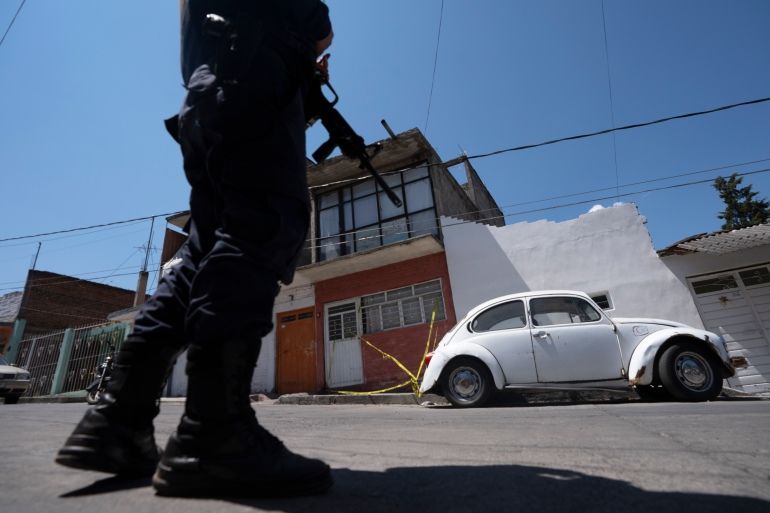 A police officer stands guard outside the house where journalist Armando Linares was shot dead in Zitacuaro, Michoacan state in March

Ramirez Ramos was listed as the founding director of the Fuentes Fidedignas, or Reliable Sources, website, which reported he was abducted near his house hours before his body was found.

While the website has covered relatively little on drug cartel violence that plagues Sinaloa, it did report often on local political disputes, which can be a risky subject for reporters in the state.

Francisco Chiquete, a fellow reporter in the state capital, Culiacan, said Ramirez Ramos had expressed fears about retaliation for his work as long ago as 2015. 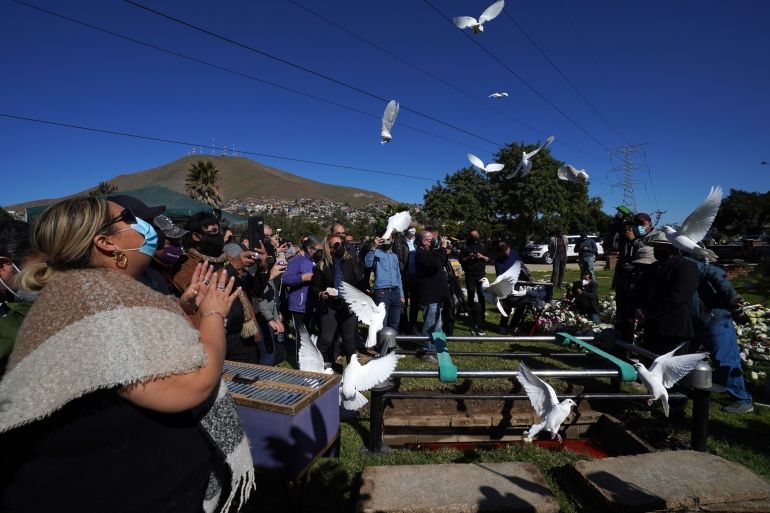 Ramirez Ramos, who also columns for the El Debate newspaper, previously lamented the expanding scope of violence against journalists.

“I don’t write about narcos, I speak neither good nor ill of the narcos. Humberto Millan didn’t either, and that was not enough to keep him alive and working,” he said in a 2015 interview with MVS radio station after the killing of fellow reporter Humberto Millan.

Prosecutors said Ramirez Ramos did not report threats to police. They also said he was not reported missing prior to his body being found. 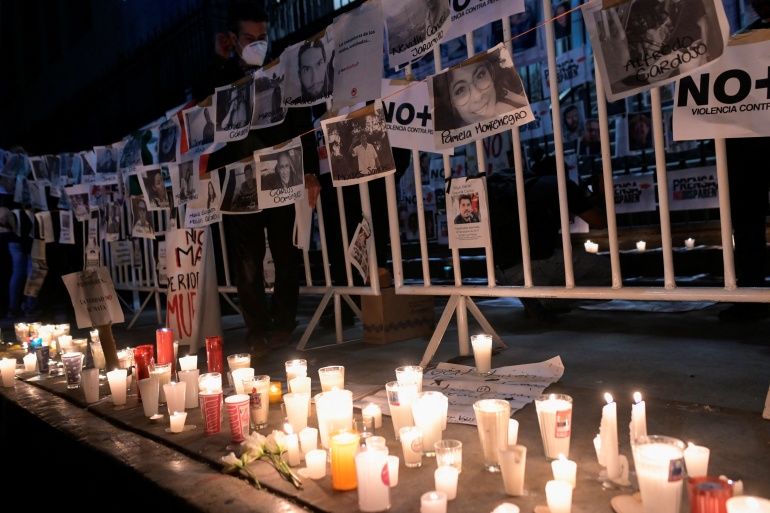 Press groups have said Lopez Obrador’s daily criticism of journalists has made them more vulnerable to violence.

In February, the Inter American Press Association called on the president to “immediately suspend the aggressions and insults, because such attacks from the top of power encourage violence against the press”.

A month later, the European Union approved a resolution calling on Mexican authorities to refrain from issuing any communication that could “stigmatise human rights defenders, journalists and media workers, exacerbate the atmosphere against them, or distort their lines of investigation”.

The president’s spokesman, Jesus Ramirez, condemned the most recent killing on Thursday. “We will reinforce security measures for journalists. There will be no impunity.”