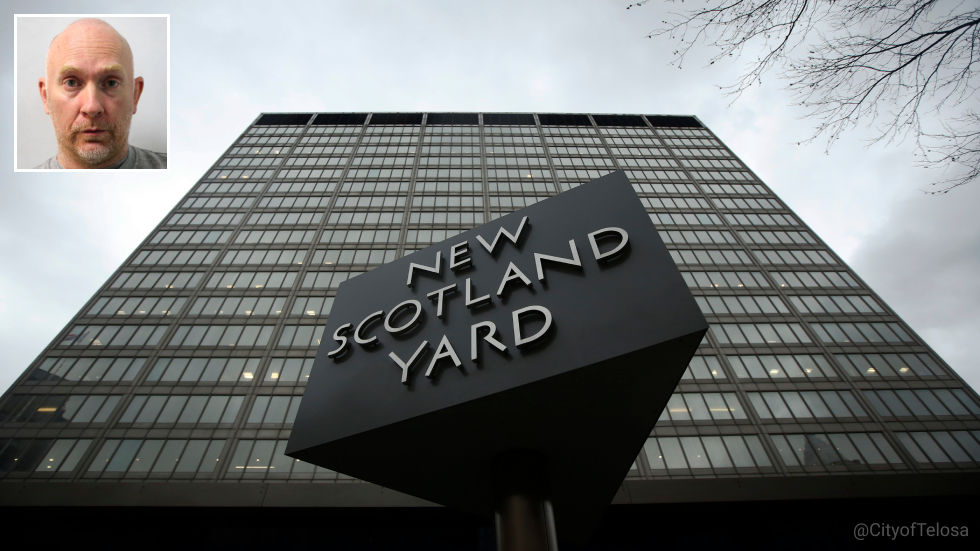 Met chief sorry for ‘damage’ done by case of killer cop Couzens to trust between public and police, but ignores calls to step down

Metropolitan Police Commissioner Cressida Dick has faced down calls to quit amid criticism over the handling of the Sarah Everard case and prior allegations made against her killer, then-serving police officer Wayne Couzens.

Speaking following the sentencing of 48-year-old Couzens on Thursday, Dick admitted that the case had “damaged” the “precious bond of trust” between police and the public, while pledging to ensure the force learns “any lessons” arising from it.

However, despite accepting that the case had “brought shame on the Met,” Dick sidestepped calls for her to resign from her position as head of the police force.

Those demanding Dick step aside or be removed include former acting Leader of the Labour Party Harriet Harman and ex-Met Chief Superintendent Parm Sandhu. While Home Secretary Priti Patel said she would “continue to work with” Dick, Patel also warned that there are still “serious questions that need to be answered” by the Met.

Couzens was given a ‘whole life’ sentence by Lord Justice Fulford, meaning he will never leave prison, for the kidnapping, rape and murder of 33-year-old Everard in March 2021 after abducting her on the pretence she was being arrested.

Criticism of the UK police over the handling of allegations against Couzens comes as campaigners call for more to be done to protect women from violence by male police officers. A report by the Femicide Census stated that 16 women have been killed by former or current police officers in the past 13 years alone.

Couzens' sentencing came on the same day that a tribunal found that the Met Police breached the human rights of an environmental activist who was deceived into an almost two-year relationship with an undercover officer of the force.
#priti patel
Add Comment