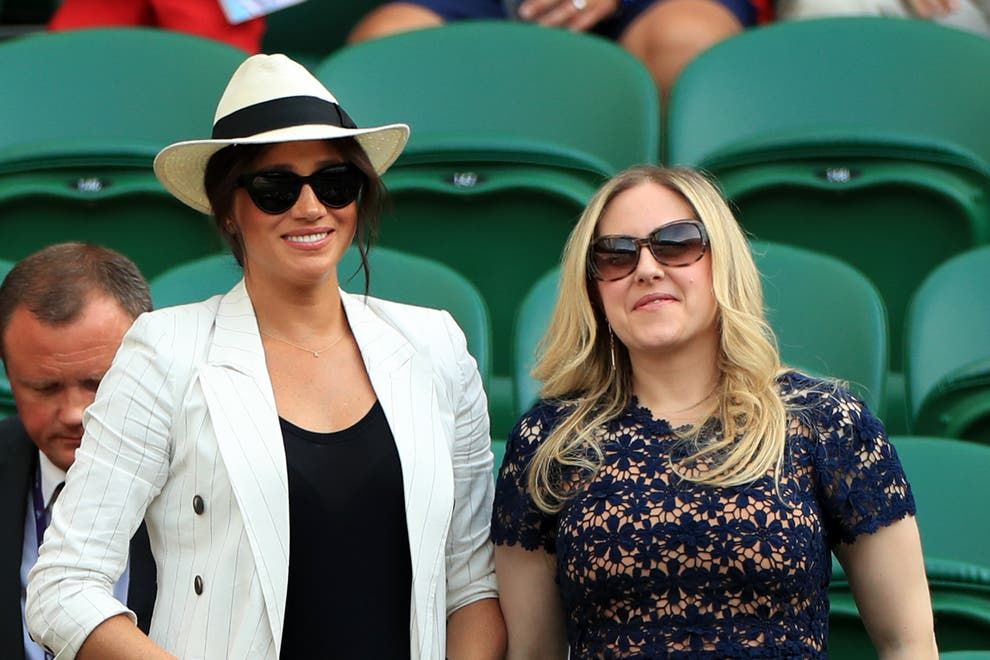 The Duchess of Sussex’s friends have rallied to her support as reports claimed a string of ex-royal workers will take part in the inquiry into bullying claims made against Meghan.

Confidants of the duchess have taken to social media to defend her against accusations she drove out two personal assistants and that staff were “humiliated” on several occasions.

Meghan’s friend Silver Tree, who directed the US drama Suits – which the duchess starred in, said in a tweet: “This is Meg. A real person- not a cover story. She is one of my very nearest and dearest. Like all her friends I love her madly. 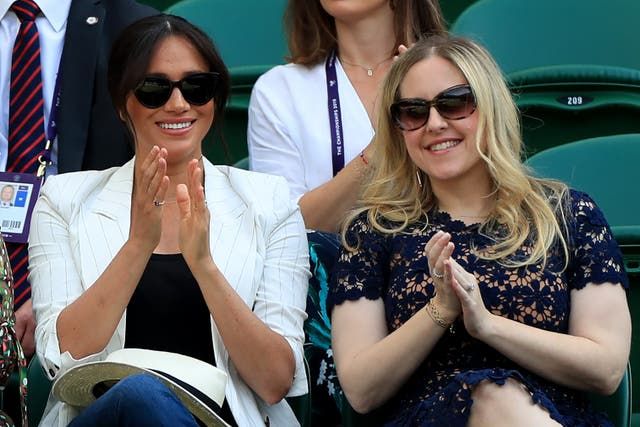 Patrick J Adams who played Meghan’s on-screen love interest in Suits, tweeted that she was “an enthusiastic, kind, cooperative, giving, joyful and supportive member of our television family”.

“She remained that person and colleague as fame, prestige and power accrued,” he said.

“She fell in love, moved to a new country, became a household name across the entire globe and began the difficult work of trying to find her place in a family dynamic that can at best be described as complicated and at worst, seemingly archaic and toxic,” he added.

Another of the duchess’s friends, Lindsay Roth – a television producer, posted a message of support on her Instagram page: “Meg’s M.O. has always been kindness; goodwill runs in her bones.

“I know this to be true after 22 years of very close friendship. I have seen first-hand how she treats her friends and their families, and her colleagues.”

She added: “If you have a specific goal, she will help you get there, and your passions will become hers on your behalf. If you ever have the pleasure of meeting Meg – and I hope more of you do – you will see the altruistic, magnanimous friend who I am so lucky to have in my corner.”

At least 10 former members of royal staff are prepared to take part in the Buckingham Palace inquiry, which will be conducted by the human resources department, the Daily Mirror has reported.

Buckingham Palace said it was “very concerned” by the bullying accusations made by former royal staff against Meghan as it launched the investigation this week.

Past and present employees have been invited to speak in confidence about their experiences of working for the duchess.

It has been claimed that some of the alleged incidents involved whether Meghan could keep clothes sent to her by designers, the Daily Telegraph reported.

The allegations were first reported by the Times which said Jason Knauf, the Sussexes’ then communications secretary, made a bullying complaint in October 2018 in an apparent attempt to force Buckingham Palace to protect staff.

The newspaper reported Mr Knauf sent an email outlining the duchess’s alleged actions to Simon Case, the Duke of Cambridge’s then private secretary and now the Cabinet Secretary, after conversations with Samantha Carruthers, the head of human resources.

Mr Case then forwarded it to Ms Carruthers, who was based at Clarence House. 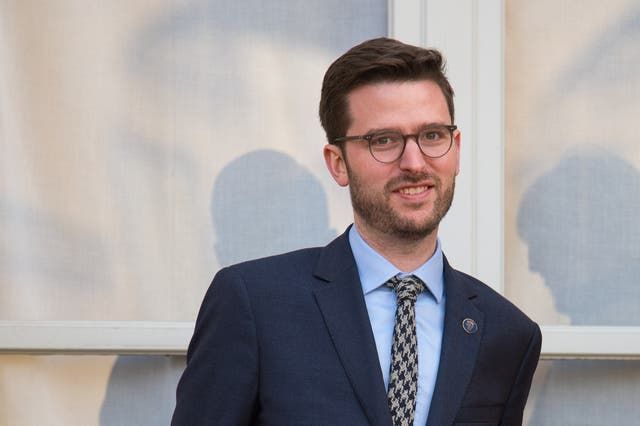 Downing Street has said Boris Johnson continued to have full confidence in Simon Case, but the bullying allegations were a matter for the palace.

Mr Knauf wrote in his email: “I am very concerned that the duchess was able to bully two PAs out of the household in the past year. The treatment of X was totally unacceptable.

“The duchess seems intent on always having someone in her sights. She is bullying Y and seeking to undermine her confidence. We have had report after report from people who have witnessed unacceptable behaviour towards Y.”

Mr Knauf left a few months after making his allegations and is now a close aide to Harry’s brother, working as the chief executive of William and Kate’s Royal Foundation.

Meghan’s spokesman has said: “The duchess is saddened by this latest attack on her character, particularly as someone who has been the target of bullying herself and is deeply committed to supporting those who have experienced pain and trauma.

“She is determined to continue her work building compassion around the world and will keep striving to set an example for doing what is right and doing what is good.”