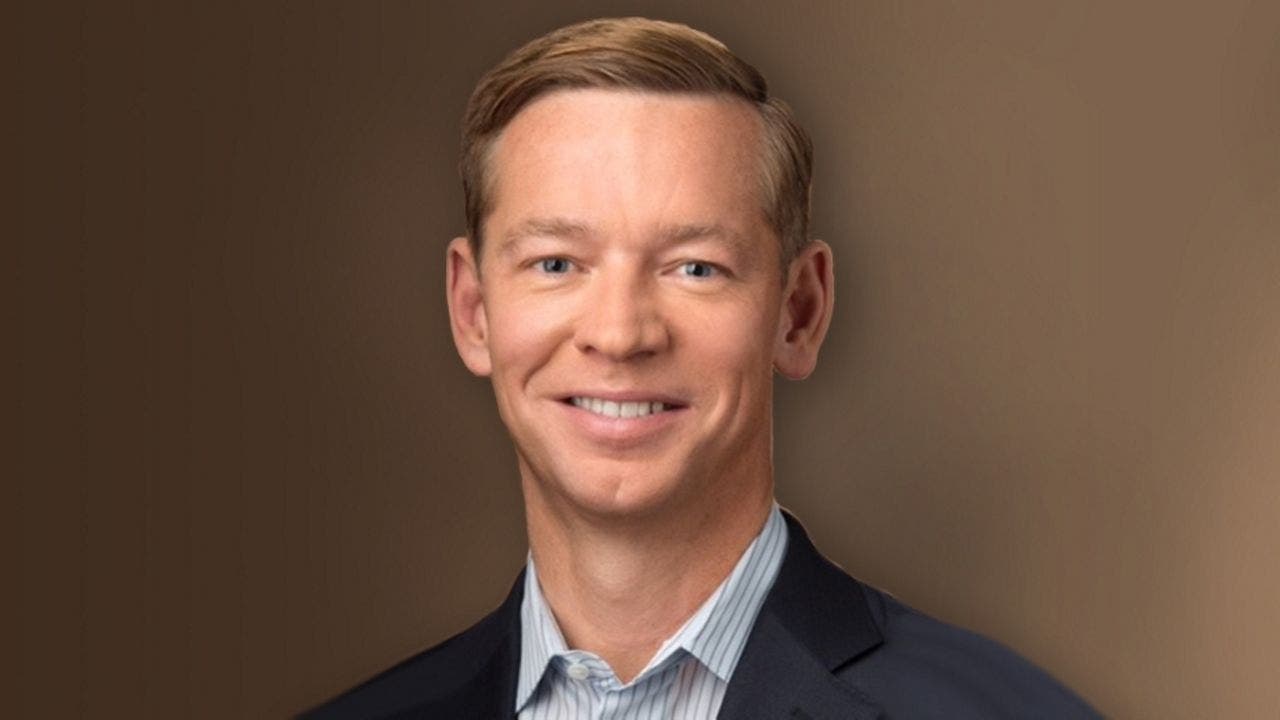 McDonald's CEO, Chris Kempczinksi is under fire for a text he sent to Chicago Mayor Lori Lightfoot about the death of two Chicago children earlier this year. 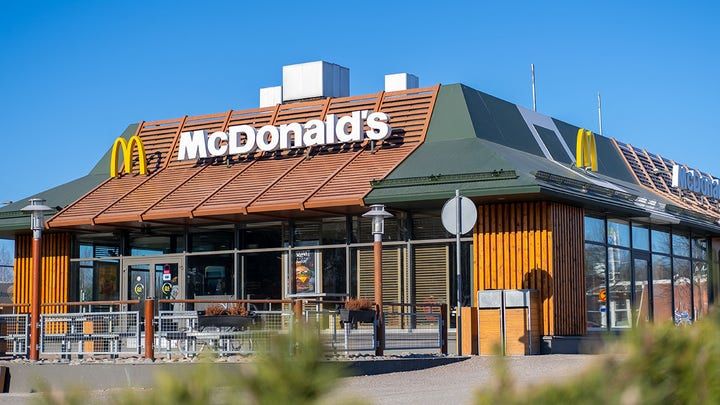 Kemmpczinki's text to Mayor Lightfoot in April put the blame on the parents.

"The parents failed those kids which I know is something you can't say," Chris Kempczinksi wrote in his text to Mayor Lightfoot. Her office released a statement saying, "Victim shaming has no place in this conversation." 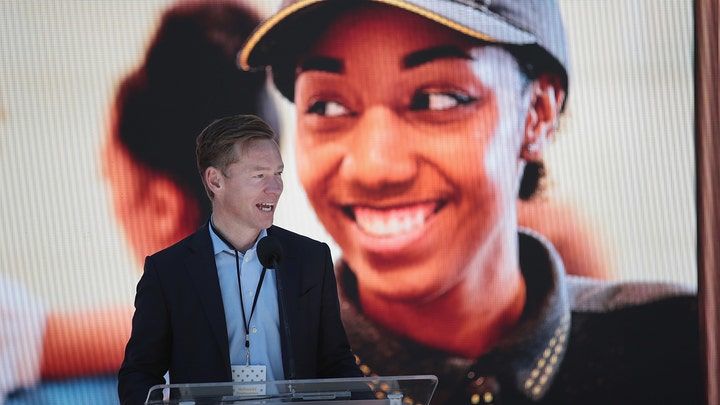 Chris Kempczinski, president of McDonald's USA, speaks at the unveiling of McDonald's new corporate headquarters during a grand opening ceremony on June 4, 2018, in Chicago.

The Golden Arches CEO, who assumed the position in 2019, received criticism and backlash for his comments. The messages were made public last month through a Freedom of Information Act (FOIA) request. 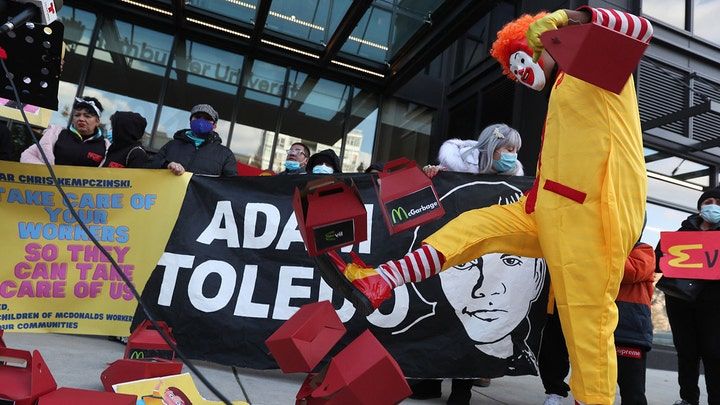 Dressed as Ronald McDonald, Kristian Armendariz kicks empty food boxes that resemble McDonald's Happy Meals during a protest outside the company's corporate office on Wednesday, Nov. 3, 2021, in Chicago. A group of parents and children held a protest

"This is my child, my daughter who lived with me 24/7. Mr. CEO, you have no clue what it’s like to live on the South Side and West Side, in the trenches, where it gets real treacherous, just to survive, just to protect your children. You come from privilege. You can’t speak about me," Walker said.

Kempczinksi has since issued an apology.

"I have not walked in the shoes of Adam's or Jaslyn's family and so many others who are facing a very different reality," he said in a written apology to employees.

"Not taking the time to think about this from their viewpoint was wrong. I am learning from this. I believe that starts with more listening and learning from more people whose life experiences are different from my own."

Now Kempczinki wants to meet with the family of Adam Toledo. The family's attorneys released a statement Friday in response to his request, FOX 32 Chicago reported.

"We have been told by our lawyers, Adeena Weiss Ortiz and Joel Hirschhorn, that McDonald's CEO Chris Kempczinski would like to meet with us," the statement said. "We appreciate the offer and humbly accept it. We all need to put this matter to rest as quickly as possible."

Family members added that while they continue to mourn the death of Adam, they hope to prevent other deaths.

"We have done everything possible to take a peaceful, loving approach to working through this tragedy," the Toledo family statement said. "We have been advised by our lawyers that this is a time for peace and love, not community unrest. Working together, we hope to help avoid another such tragedy in the future.

"Finally, we want to make it absolutely clear that [the] only people authorized to speak for me and my family are our very supportive and experienced lawyers, Adeena Weiss Ortiz and Joel Hirschhorn. If McDonald's or anyone else wants to talk to us, they should contact Adeena and Joel, no one else."

As for now, there is no timetable when that meeting will take place.