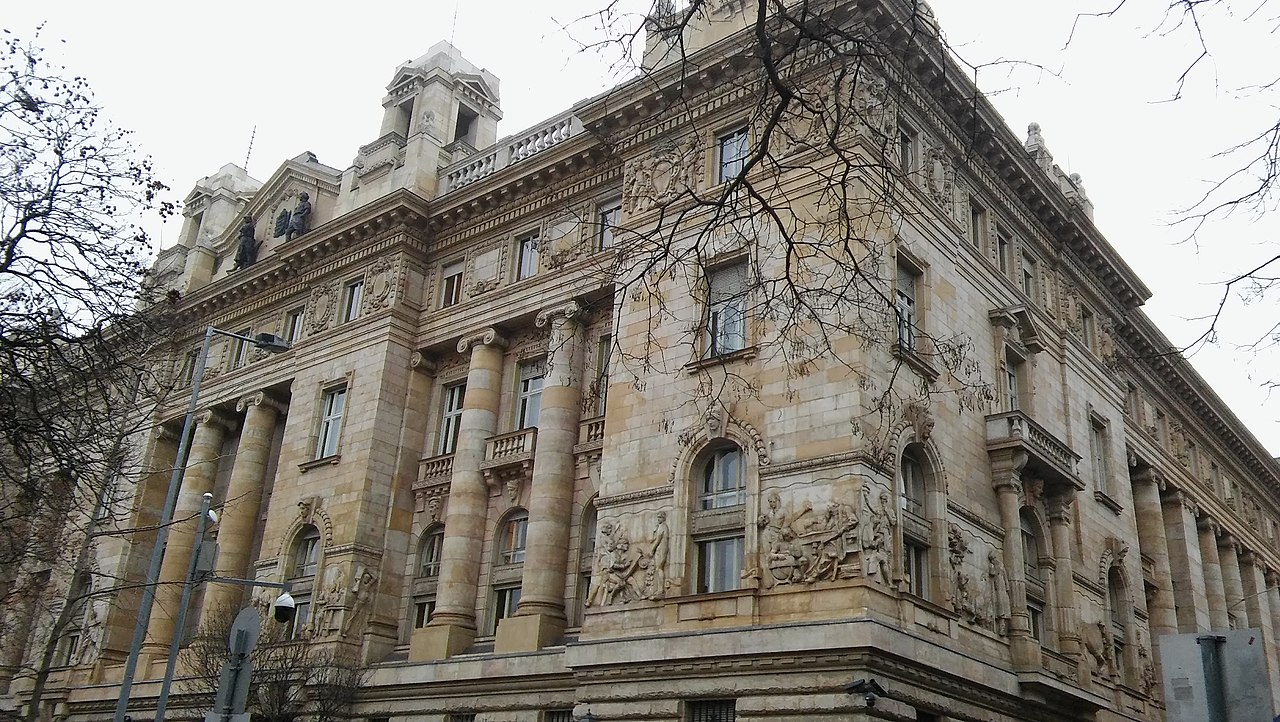 All central banks must promote and support changes aimed at making the economy "green and digital", National Bank of Hungary governor Gyorgy Matolcsy said on Thursday, opening a conference held online under the auspices of the Eurasia Forum.

The conference, attended by participants from South Korea, China, Singapore, the UK, Norway and Poland focuses on ways central banks can support those changes, Matolcsy said, adding that a mix of Asian and Western models was needed because “there is no single solution”.

Societies and economies turning digital, carbon-dioxide-free and more open is “a challenge and an opportunity at the same time”, he said. The opportunities can be harnessed by expanding partnerships “across Eurasia and beyond”, he added.

Balanced and sustainable economic growth requires “a new kind of balance” in the public finances, which required the coordination and integration of new technologies, he said, adding that welfare structures also required a stable and sustainable equilibrium.

Foreign Minister Peter Szijjarto noted the “fundamental change” in ties between East and West caused by the coronavirus pandemic. The health systems of strong and rich countries were severely strained, global trade suffered a 5 percent recession, global investments plummeted by 42 percent, and over 110 million people lost their jobs, he said. By now, however, the “East” has seen rapid development and has closed the gap with Western countries in terms of digital development, he said.

Eastern countries currently have similar financial resources as the West, Szijjarto said, adding that while 50 years ago 80 percent of global investments were financed from Western funds, now the ratio of Eastern investors was 70 percent. He added that 50 years ago the West used to head global exports with 52 percent, but that ratio has now dropped to 46 percent, while exports from the East account for 44 percent.

Hungary considers the development of the East as an opportunity, and “supports free and fair global trade”, Szijjarto said. “Rather than seeking a new Cold War, partnerships should be built,” the minister said, calling the Hungarian government’s strategy of opening up to the East a “success story” in which exports to countries involved had increased by 24 percent and trade turnover approaching 30 percent.

Szijjarto called for cooperation “based on mutual respect and trust” in ties between Europe and Asia, adding that “bridges must be built” within the EU as well.