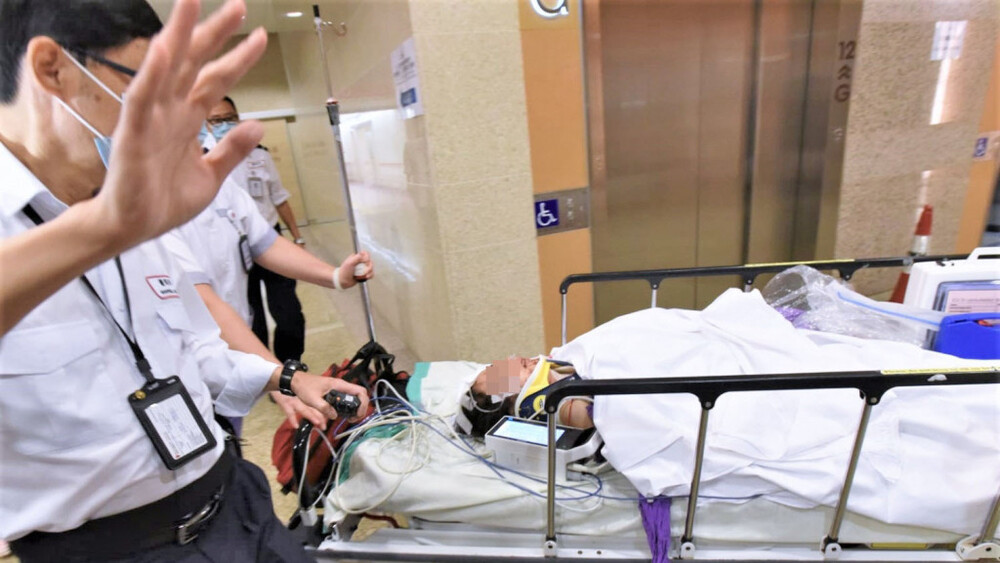 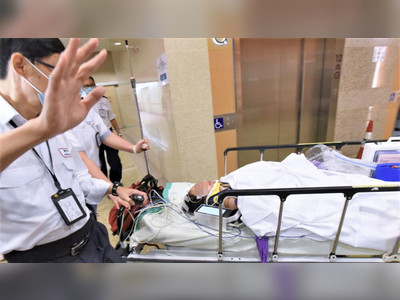 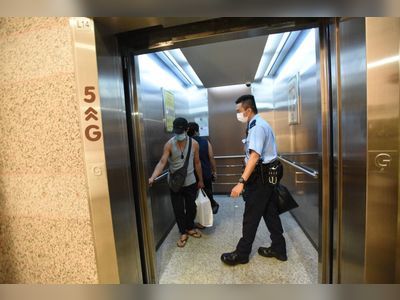 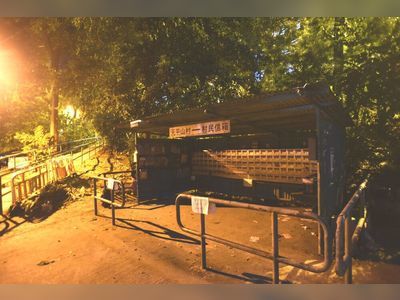 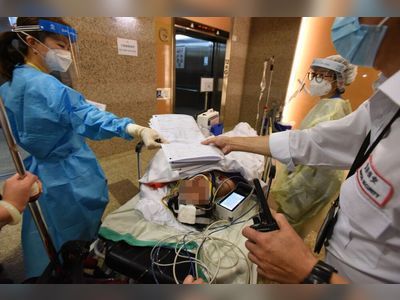 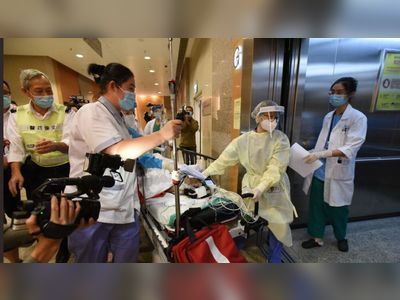 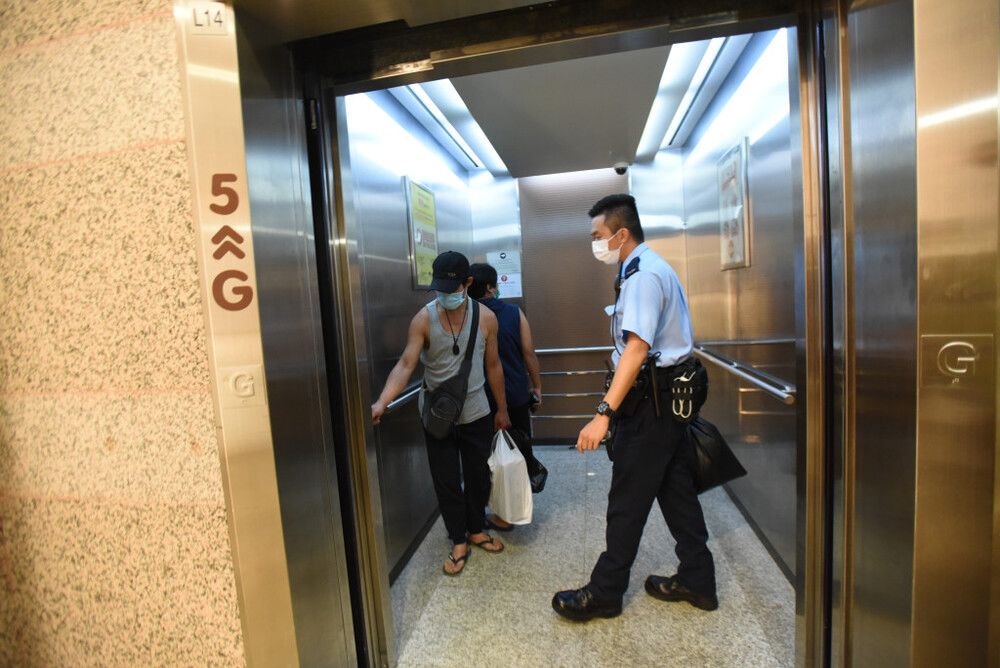 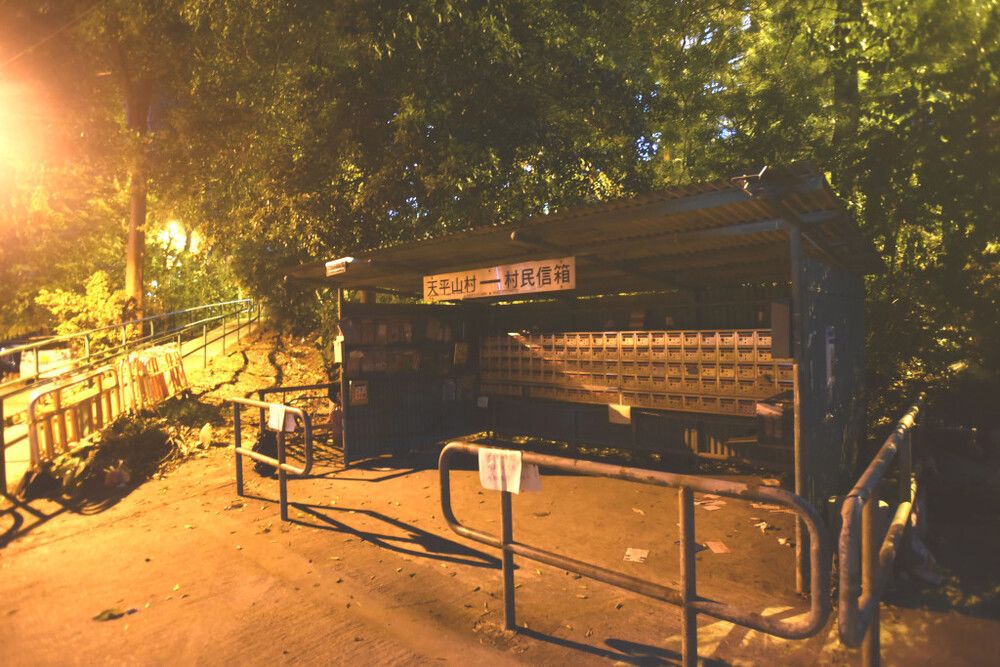 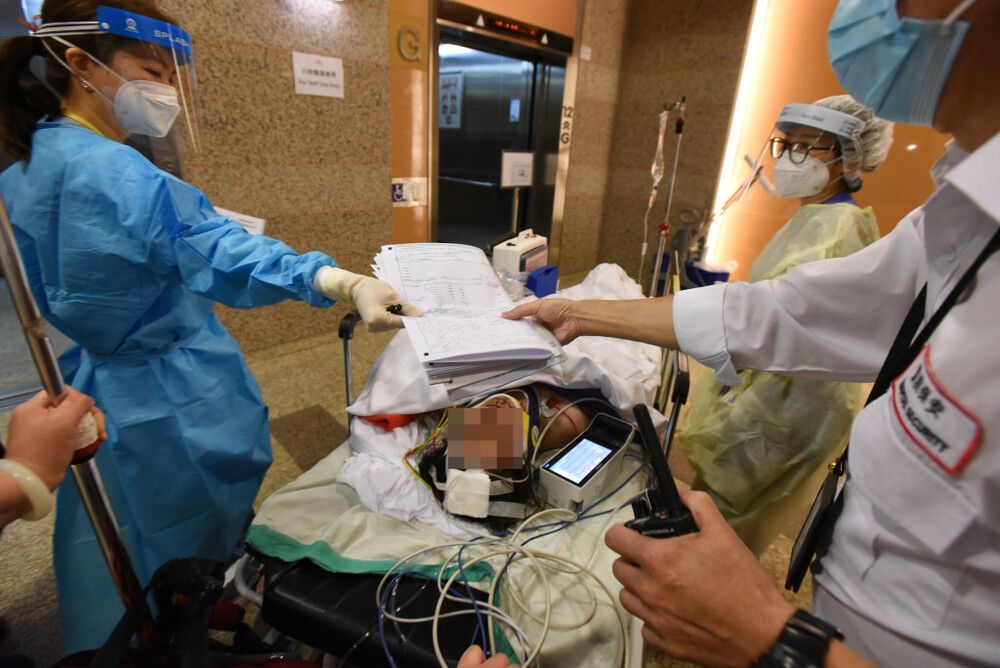 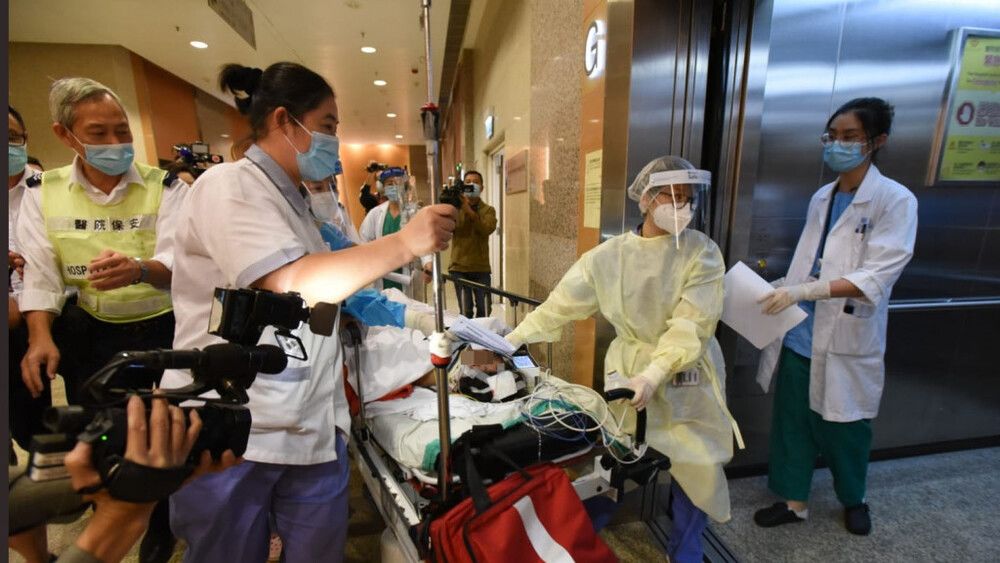 A High Court judge on Tuesday criticized a 35-year-old construction worker for shamelessly slashing an unarmed female roommate who rejected his affections at a Sheung Shui shack two years ago before putting him behind bars for four years.

Married Yiu Lok-lok pleaded guilty to wounding with intent as he appeared before judge Alex Lee Wan-tang this morning.

Yiu and the woman Li Siu-miu, 34, had been living in the Tin Ping Shan Tsuen shack that had belonged to Yiu's parents since July 2019. Yiu expressed his romantic feelings towards Li but was rejected, yet continuously harassed Li, causing her to search for a new home.

When passing sentence, judge Lee slammed Yiu for brutally targeting Li's key body parts, including her neck, when she was packing to leave the shack on November 27, 2020.

Lee continued it was most fortunate that Li didn't become handicapped following the incident, as Yiu cold-heartedly slashed Li's knees and ears with the cleaver after Li, unarmed at the time, collapsed.

The court heard that Yiu ordered Li not to move away after assaulting her. Li, bathed in blood, later successfully escaped to a barbecue site nearby, where she sought help from staffers and reported to the police.

Under police caution, Yiu admitted he knifed Li but claimed they developed a romantic relationship in May 2020 and broke up in November that year. Yiu went on to say that she once wielded a knife to stop him from approaching her after he failed to rescue the relationship.

Yiu added he committed the crime out of impulse over an argument about Li moving home but noted he had no plan to kill her.

Judge Lee then referred to the text messages by Yiu, which showed he was a proud and possessive man. Lee said that Yiu also held a grudge against Li, who tried to escape him. The defense agreed with Lee that Yiu didn't initiate the attack because he was angered by the argument with Li.

Lee noted that the cleaver could be a fatal weapon and that the court must not tolerate criminals that attack others with a knife. The judge then started the jail term at six years and reduced it by one-third on Yiu's guilty plea.

After the attack, Li was rushed to Prince of Wales Hospital and was found to have sustained multiple bone fractures and injuries. Her middle finger, ring finger, and little finger on the right failed to stretch following a recovery surgery.

It is understood that Yiu's wife, with a son in the mainland, is planning to divorce him.