At the Old Bailey on Monday, the further jail terms were given, to run concurrently with earlier sentences.

He is now convicted of 115 offences of sexual assault and assault by penetration, against 28 women aged between 15 and 34.

The court had heard Shah persuaded female patients to undergo unnecessary intimate examinations for his sexual gratification over four years from 2009.

Earlier in his trial, jurors were told Shah had been a "well regarded" GP partner, whose appointments at the Mawney Road surgery were often fully booked.

But the court heard he exploited patients' fear of cancer to commit his crimes, using high-profile celebrity cases to persuade female patients to have intrusive examinations.

The life sentences relate to offences against the two youngest victims, who were aged 15 and 17 when Shah began to abuse them. 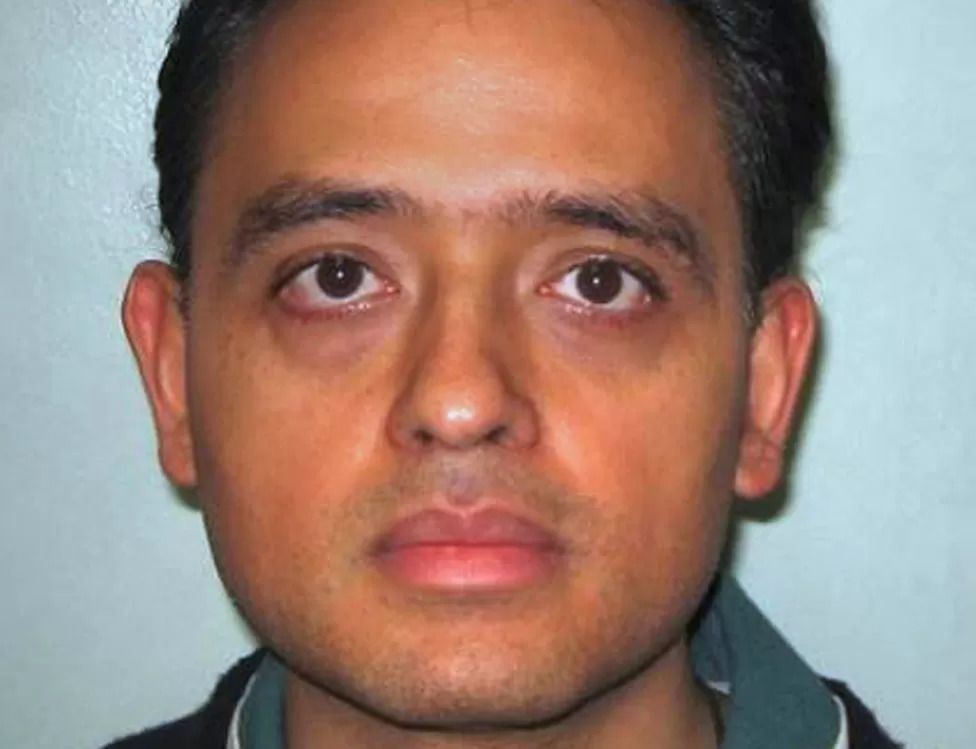 The Old Bailey heard Shah manipulated women and girls for his own sexual gratification
Victim impact statements from the women were read out in court during the sentencing hearing.

The youngest victim was told by Shah that she was his "favourite" and "would do well in modelling", while also warning her she might get cancer.

In her statement, she said Shah's actions "have haunted me for 12 years, affecting very important years of my growth from youth to womanhood".

She added before the abuse, she was a "confident" and "innocent" young girl but now felt "violated and insecure".

The victim said she was forced to move away from the Romford area for her own protection as a witness, after being "verbally abused", "downgraded" and intimidated by people who could not believe what happened.

She called on Shah to acknowledge the "mind blowing" damage he caused by his "sick and twisted" behaviour.

Another victim, who was abused aged 34, said Shah's failure to admit what he had done made things worse.

She said: "He just put me through more and more trauma. He preyed on the vulnerable.

"I want to move on with my life, have a good life, not the life I currently live."

He sentenced Shah to two life terms with a minimum of 10 years, to run concurrently with the earlier sentences.

He also imposed further jail terms for the other offences, to also run concurrently with the life sentences.