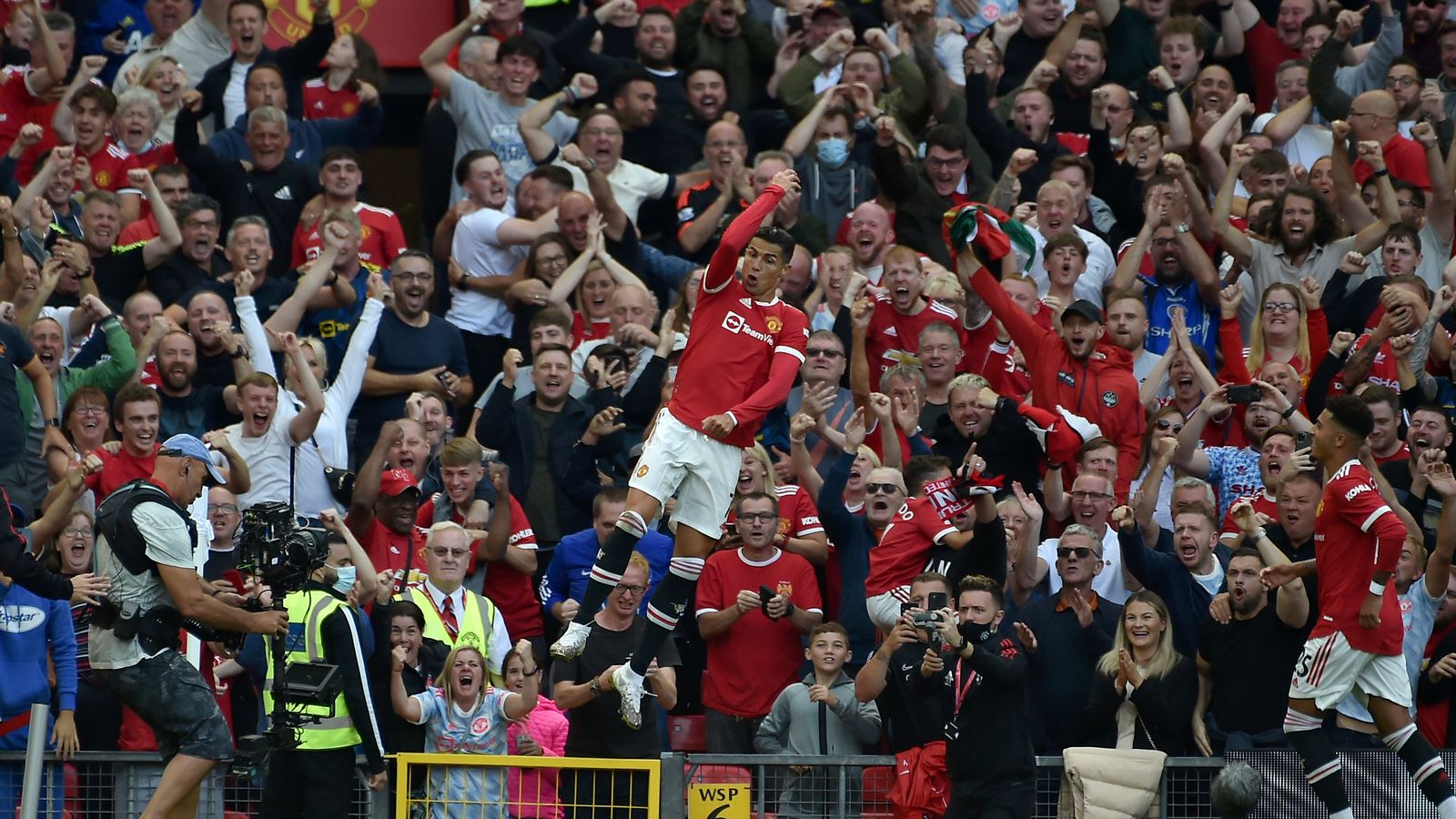 Under the plans, an initial tranche of approximately $10m of special shares would be issued and reserved for United fans, Sky News understands.

Manchester United, the Premier League football club, is close to finalising the details of a new fan share scheme pledged by its owners in the wake of this year's European Super League (ESL) protests.

Sky News has learnt that the club and the Manchester United Supporters Trust (MUST) are at an advanced stage of talks about the initiative.

Under the plans, which remain subject to change, the New York Stock Exchange-listed company would issue an initial tranche of shares to be owned by supporters.

These shares would be structured as a new class of equity carrying the same voting rights as the B-share class owned by members of the Glazer family, which took control of Manchester United in 2005, according to a person involved in the talks. 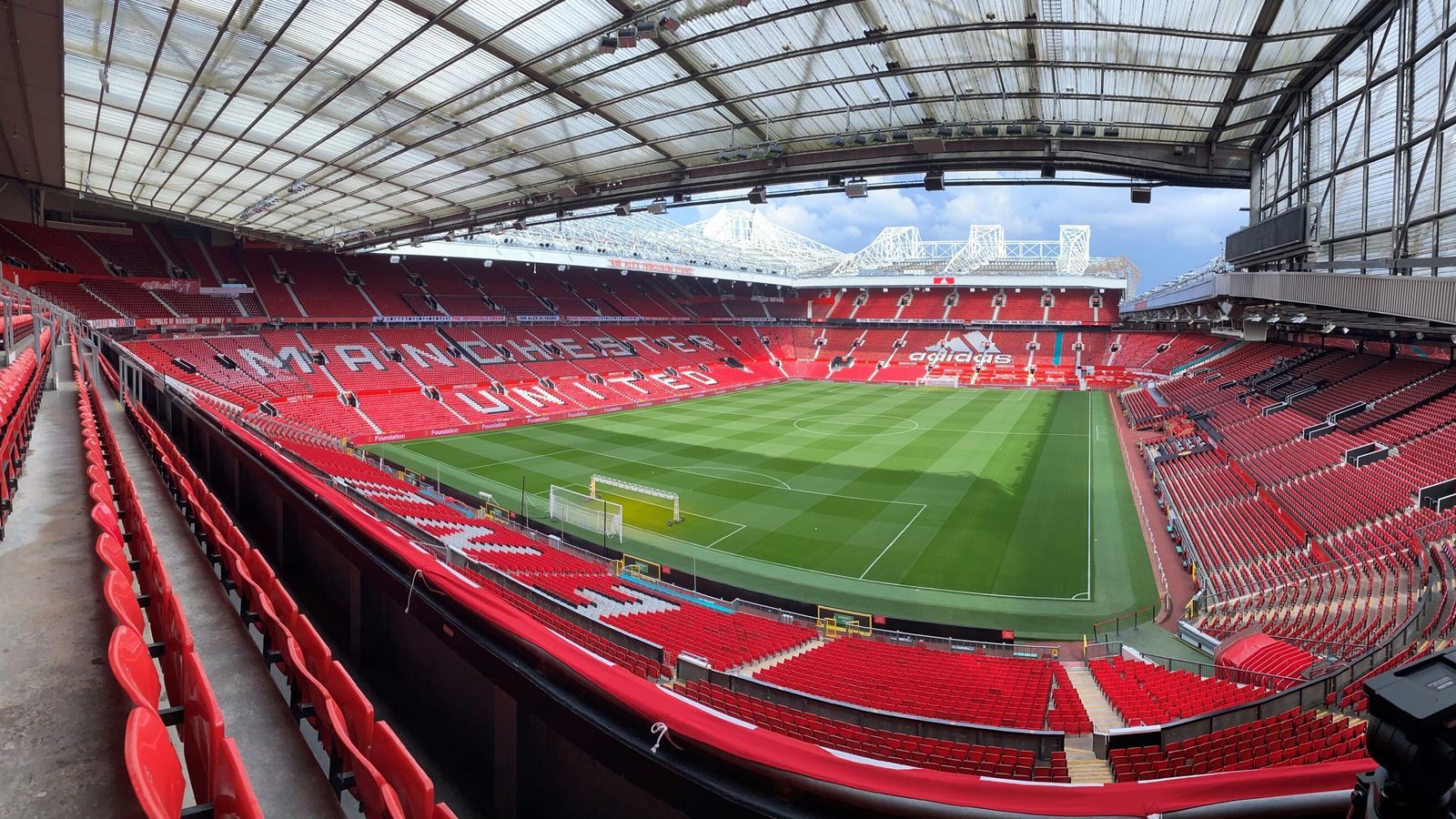 The B-shares - and therefore the new fan shares - carry 10 times the voting rights as the ordinary A-shares held by most investors.

One source said the initial tranche issued under the scheme could be in the region of $10m, although the number has yet to be finalised.

The intention would then be to issue further - and potentially larger - tranches of shares in subsequent years, depending on demand from United fans.

One insider described the year-one offering as "a pathfinder to establish the scheme and assess demand".

Details of the fan ownership scheme are expected to be formally agreed before the end of the year, although they will then be subject to a ballot of MUST members.

A new fan advisory board, which is also close to being launched as the forum for dialogue between supporters and club officials, will also be consulted on the scheme.

That means the new vehicle is unlikely to be operational until 2022, significantly later than Joel Glazer, the club's co-chairman, had initially signalled.

In June, Mr Glazer said he hoped that a plan would be agreed before the start of the current season.

Sources close to both sides of the discussions denied that the delay was a blow, and said it was more important that the initiative was workable than "hitting arbitrary deadlines". 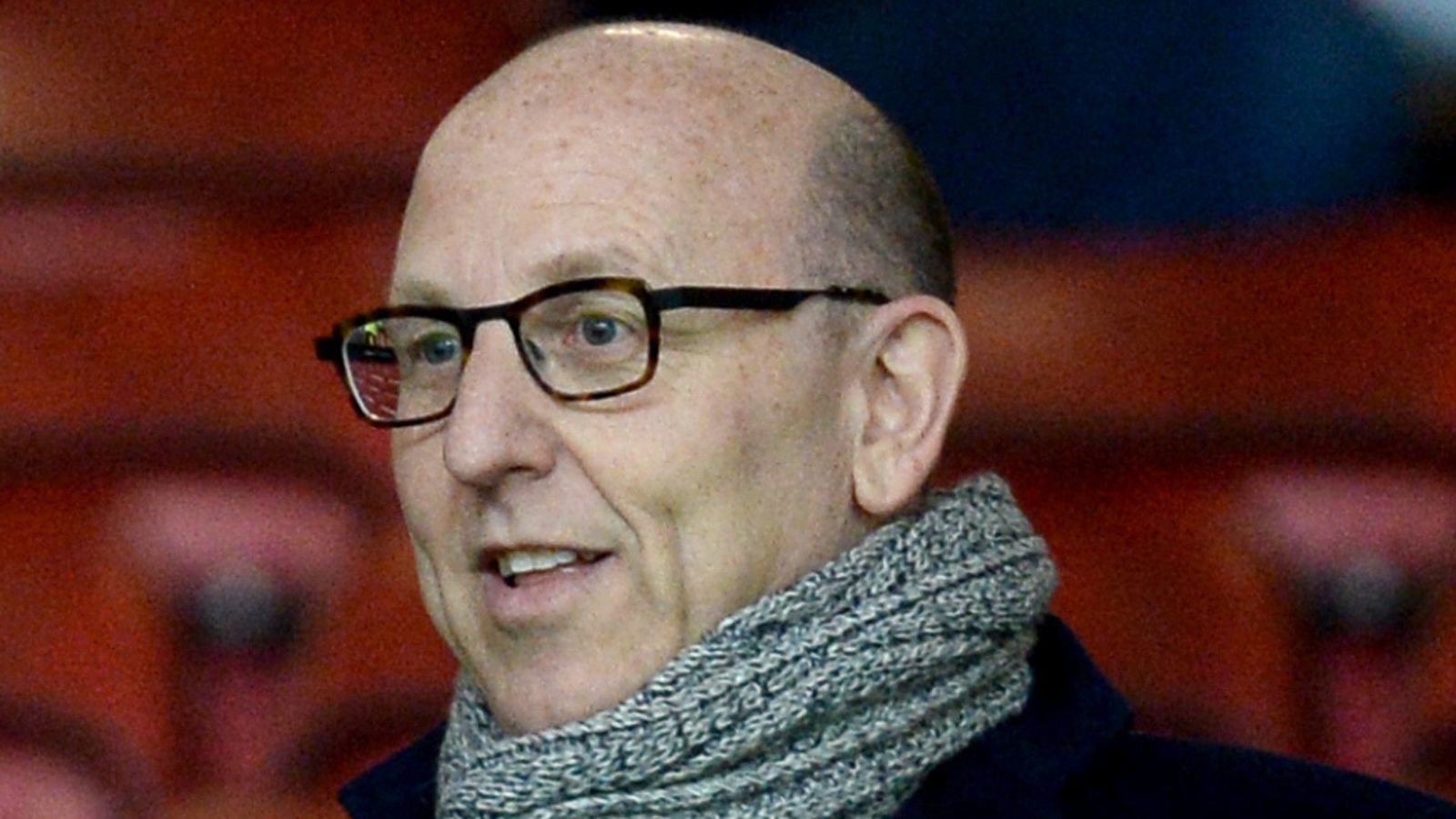 Nevertheless, a more protracted hiatus would come at a sensitive time for the Old Trafford hierarchy, given that early-season optimism has been displaced by a poor run of results and intense speculation about the future of manager Ole Gunnar Solskjaer.

A Manchester United spokesperson said on Monday: "We are in advanced talks with MUST about a Fans' Share Scheme which would open a path for fans to build, over time, a meaningful ownership stake in Manchester United.

"This would give fans a strong collective voice within our ownership structure and help cement a new spirit of long-term partnership between fans and the club.

"There are significant legal and regulatory complexities being worked through, together with MUST and expert advisers."

A MUST spokesman said: "MUST continue to be in discussions with MUFC about the creation of a supporter share ownership scheme.

"No agreement has yet been reached, and in the event we do it will be subject to a ballot of our members and wider consultation with the United fanbase."

United has still to announce a successor to Ed Woodward, its executive vice-chairman, who announced in the wake of the ESL fiasco that he would leave Old Trafford at the end of the year. 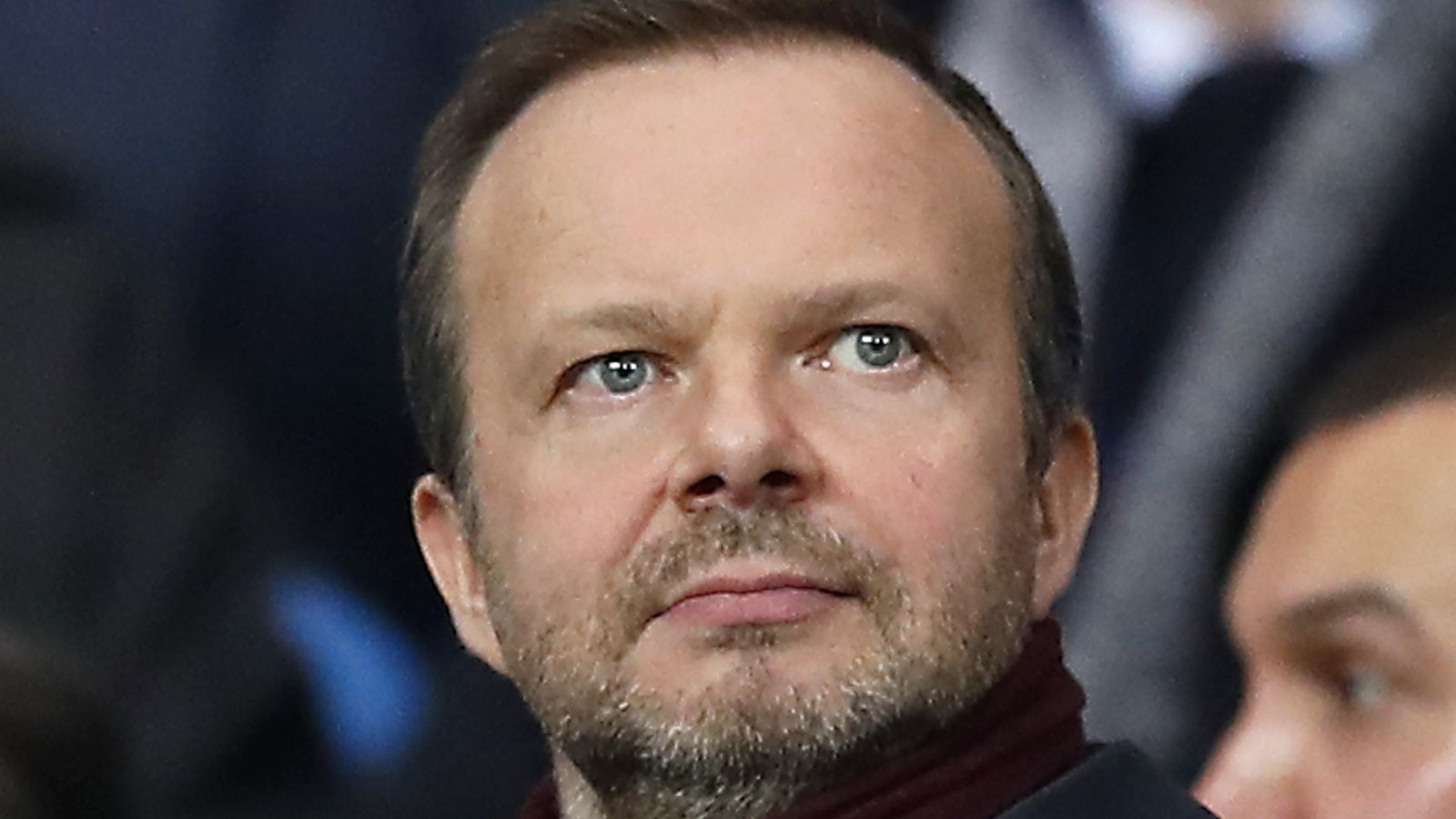 Richard Arnold, the club's managing director, has been widely tipped as the frontrunner to replace him.

The abrupt withdrawal of six English sides from the ESL was sparked by a wave of fan protests against some of their owners - the most vociferous of which came at Old Trafford, forcing a Premier League match against Liverpool in early May to be postponed.

Mr Glazer issued a contrite apology for United's decision to join the ESL, which has cost it - and the other founding clubs - millions of pounds in fines from the Premier League and UEFA, European football's governing body.

"We continue to believe that European football needs to become more sustainable throughout the pyramid for the long-term. However, we fully accept that the Super League was not the right way to go about it," Mr Glazer said.

"In seeking to create a more stable foundation for the game, we failed to show enough respect for its deep-rooted traditions - promotion, relegation, the pyramid - and for that we are sorry."

Many United supporters have been mistrustful of the Glazers since their £790m debt-funded takeover of the club in 2005.

The family floated the company on the New York Stock Exchange in 2012, but retained control.