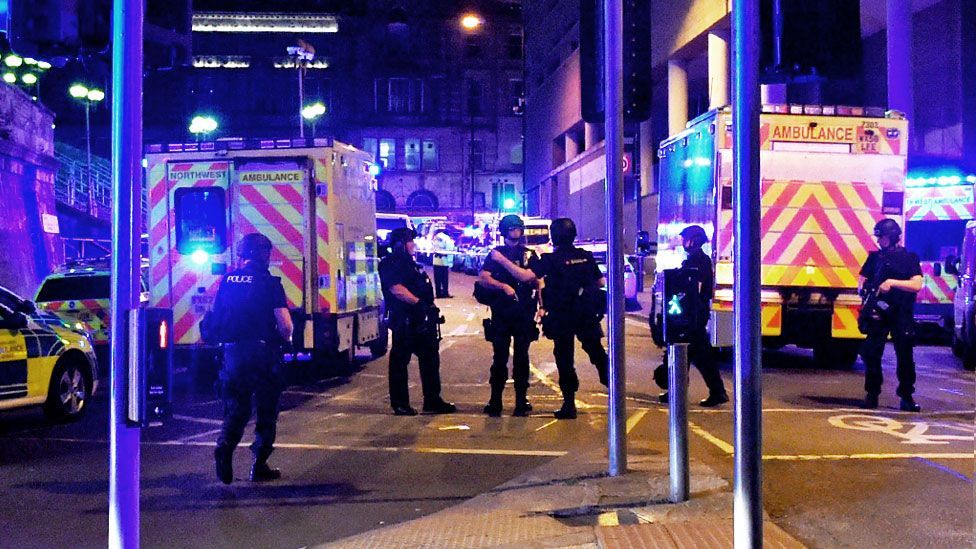 All available firefighters should have been sent to the scene of the Manchester bombing sooner, an expert has told the inquiry into the atrocity.

Greater Manchester Fire & Rescue Service has previously apologised after crews took more than two hours to reach the aftermath of the 2017 bombing.

Fire service expert Matthew Hall said a commander was not in place until 80 minutes after the explosion.

Twenty-two people died and hundreds more were injured when Salman Abedi detonated a suicide bomb in the arena's foyer at the end of an Ariana Grande concert on 22 May 2017. 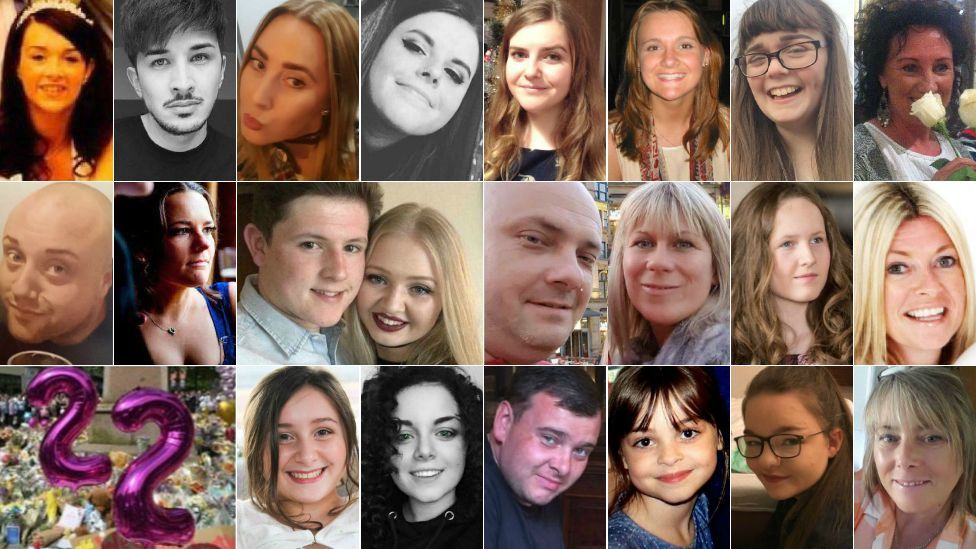 Firefighters who heard the blast were first instructed by bosses to drive three miles in the opposite direction, the inquiry heard.

Mr Hall, a former senior fire officer who has been appointed by the inquiry to compile an independent expert report, said crews should have been sent to the scene like the other emergency services, not to "muster" at a station three miles away.

Fire chiefs could not contact the police duty officer to find out what was going on and wrongly suspected an armed terrorist was on the loose after the bombing, the hearing was told.

The information vacuum left the fire service in paralysis with frustrated firefighters waiting for their bosses to allow them to attend, the inquiry heard.

Mr Hall said a "risk-averse" response was not due to frontline fire crews, who were "desperate to help".

The fire service had specialist teams available with stretchers and first aid units, the inquiry heard.

However, their delayed initial deployment consisted of 12 firefighters - the same response as for a house fire.

Mr Hall agreed it was "a great loss" that the fire service teams, trained to respond to terror attacks, were never deployed to the arena to help the rescue effort. 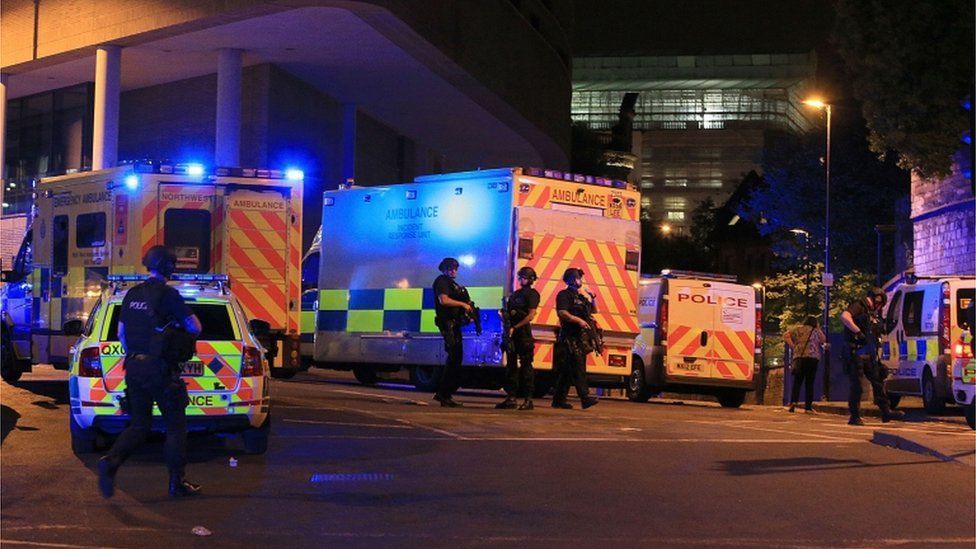 The inquiry was told that, if they had responded to the atrocity immediately, firefighters could have helped carry casualties away from the explosion scene.

Instead responders, including members of the public, used makeshift stretchers such as metal crowd barriers and tables to remove critically injured victims from the foyer.

"In my opinion all available and adequate resources should have been deployed at the earliest opportunity." Mr Hall said.

John Cooper QC, representing some of the families of the 22 victims, suggested the system in relation to who was incident commander on the night was "in meltdown".

Mr Hall replied: "It was certainly a confused picture, yes."

Mr Cooper continued: "At the time of this major incident, the last thing the public needed was a risk averse fire service, wasn't it, and that's just what they got, isn't it?"

Mr Hall replied: "The evidence would support that."