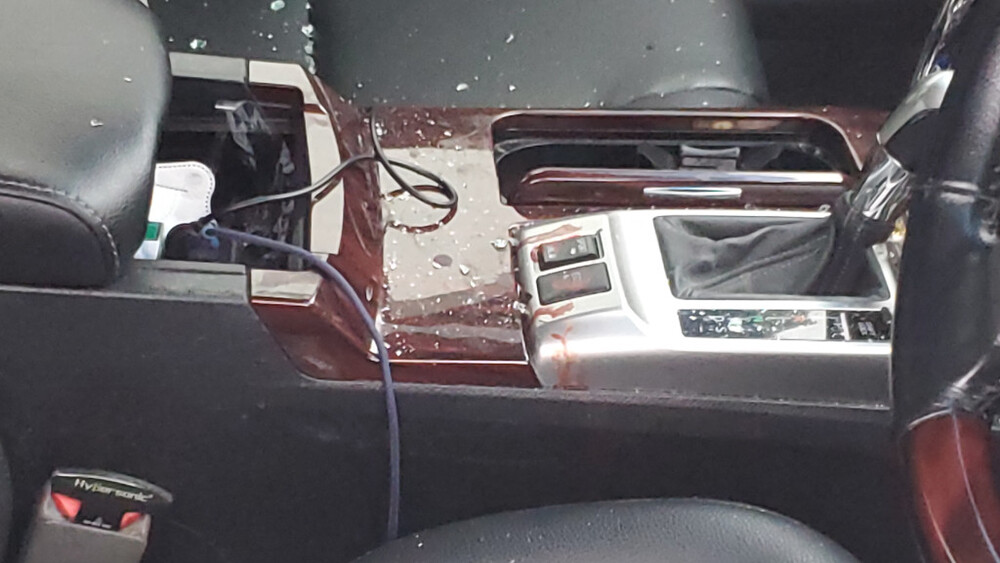 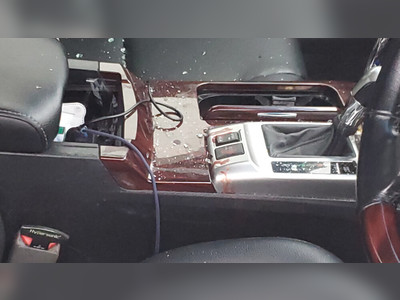 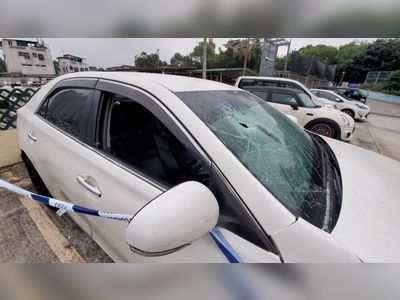 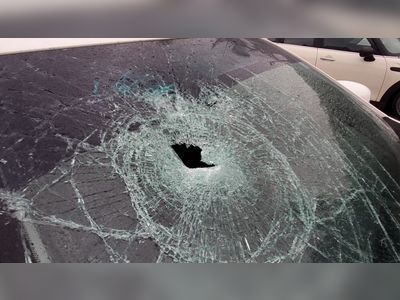 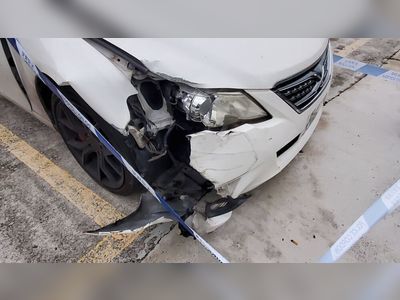 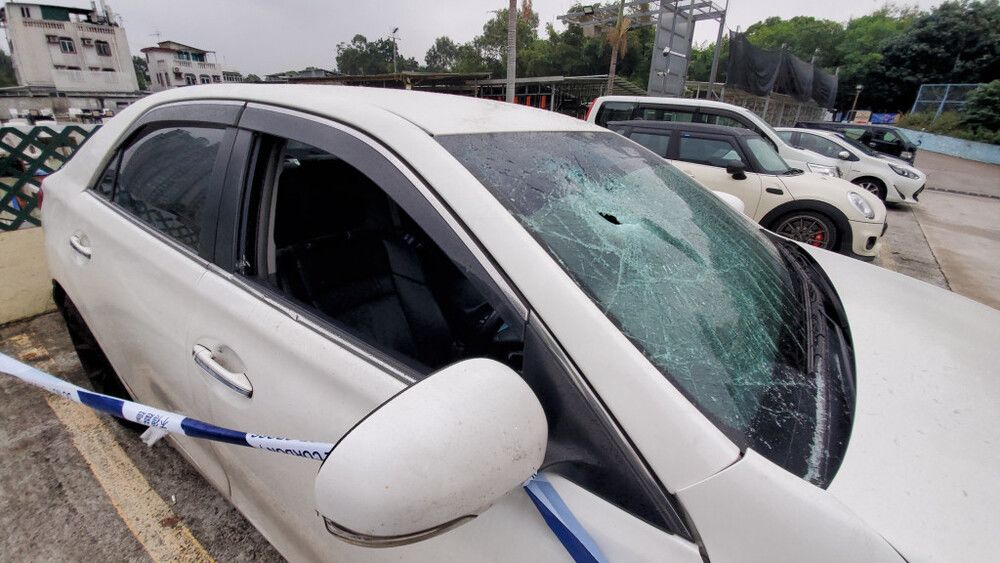 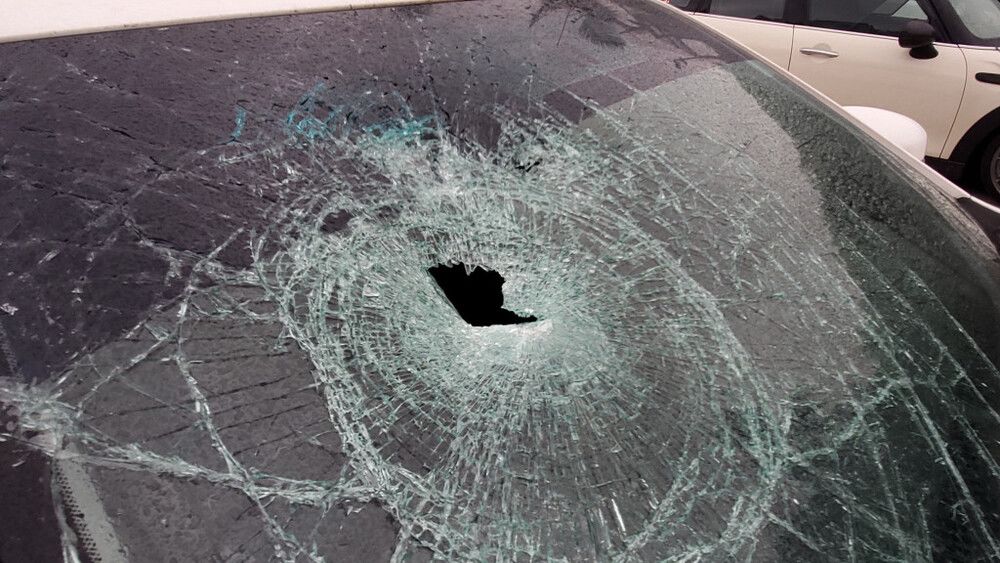 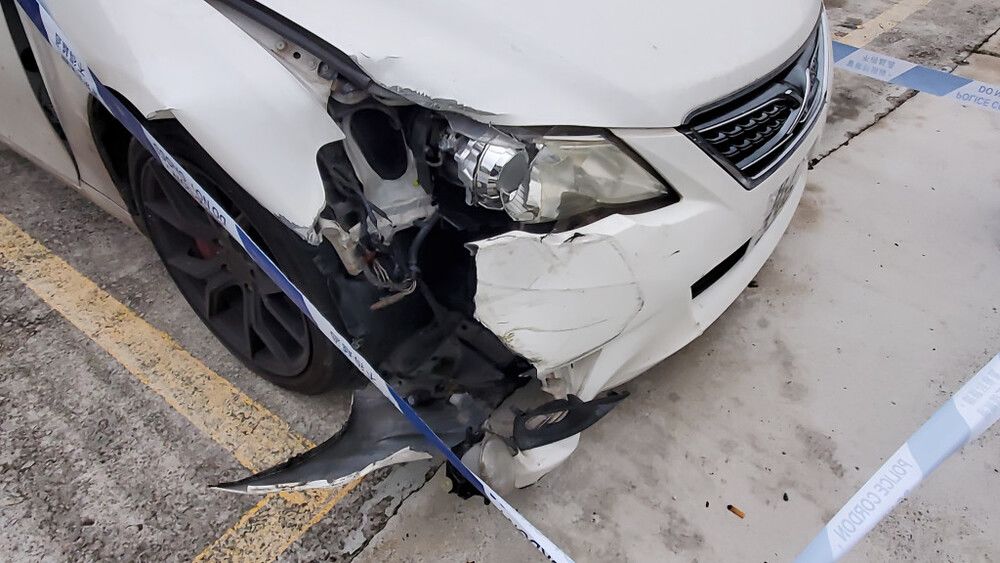 A 37-year-old man was stabbed by an eight-people gang with knives in Yuen Long early Sunday.

Police received a report that the man, surnamed Chan, was attacked on Tai Tong Road at around 4 am with his car broken by the gang.

Officers arrived at the scene to find Chan covered in blood from wounds over his face, chest, and hands. He was rushed to the hospital for treatment.

The windshields of Chan’s car were also smashed, with shards on the car’s seats.

The victim drove to Tai Tong Road this morning to meet his friend for a barbecue. However, he was stopped suddenly by three private sedans, and eight people armed with knives and hammers attacked him.

The gang fled away after the attack. Chan was leaving injured and then drove to the barbecue restaurant to seek help from his friend.

The police believed the bloodshed case was related to a revenge. The case was now under further investigation by the police’s anti-triad unit.