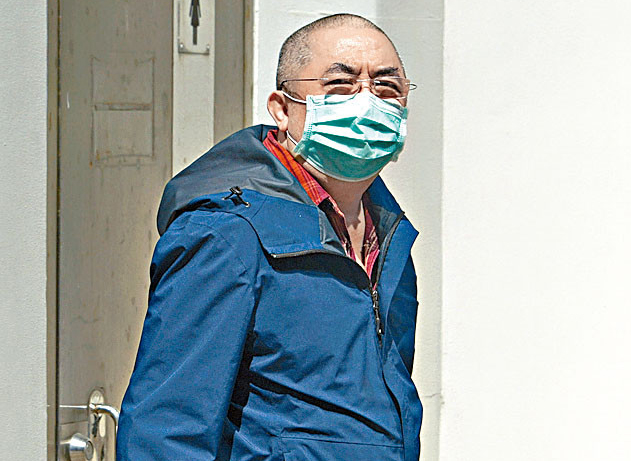 Man found guilty of inciting others to assault police on Facebook

A 61-year-old man on Friday was found guilty of inciting others to assault police on Facebook, following a protest that took place in Central in January 2020 where police officers were injured.

Tony Choi Yick-man was convicted of incitement to cause grievous bodily harm for publishing a post on Facebook to encourage others to assault police officers on January 20, 2020.

Today in District Court, judge Clement Lee Hing-nin said Choi published the post a day after officers were injured in the Central protest, clearly knowing that what kind of message he was sending to the public.

Choi once wrote to “break their skull” and “hit their heads”, so that the police would “lose their memory” and fail to testify in court against the offender.

The context of the post also showed that Choi intentionally incited others to assault police officers and told the public to “do the best you can”, Lee added.

Lee pointed out that if Choi were only being reckless or gloating over the injury of police, he would not have sent the message out to the public or would have deleted the post when he calmed down.

He continued that the reason behind Choi publishing the post and his interaction with other netizens can prove the post aimed to incite others to revenge on the police irrationally and to promote violence as the solution.

The defense for Choi in mitigation said he was in poor health and he only published the post out of impulse, which didn't match his character at all.

The lawyer also cited other posts published by Choi before and after this incident, where he told the public not to participate in protests anymore and that the US was ready to sanction the city.

The defense added Choi has learned his lesson and he will think carefully before making any statements in the future.