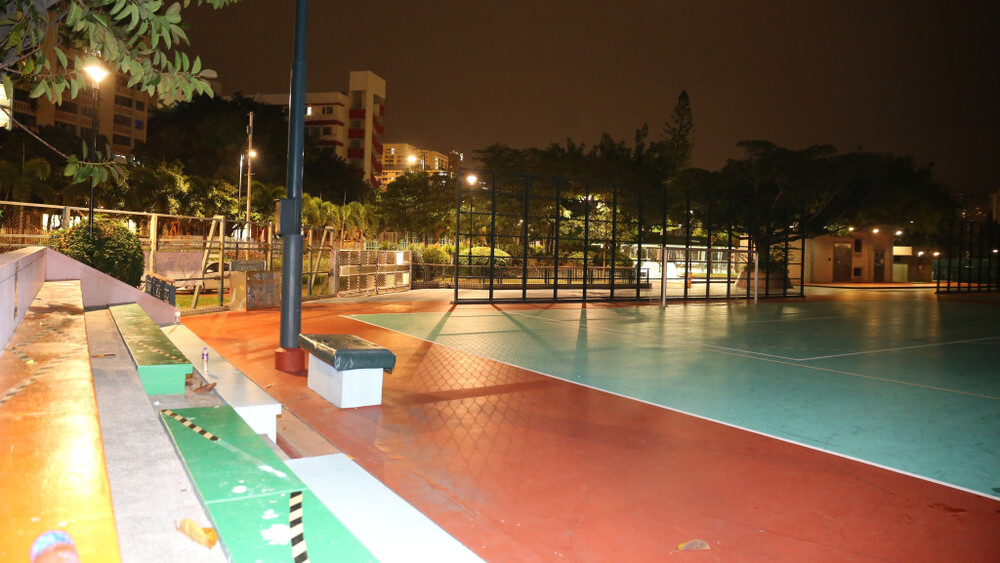 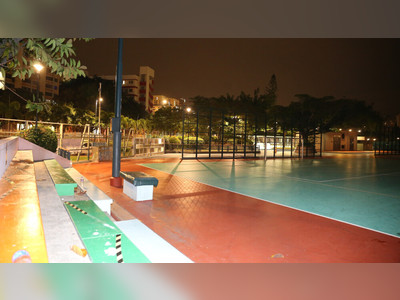 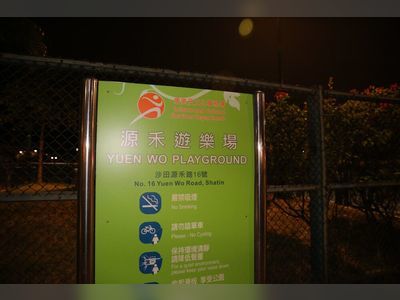 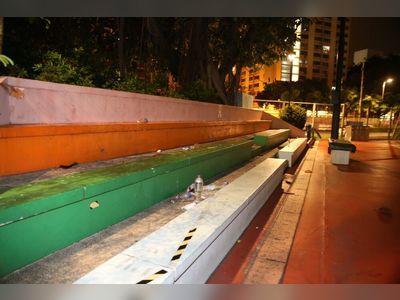 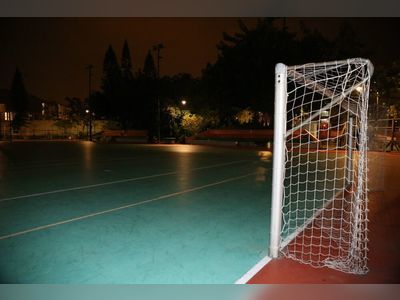 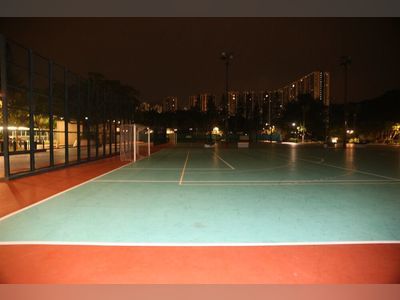 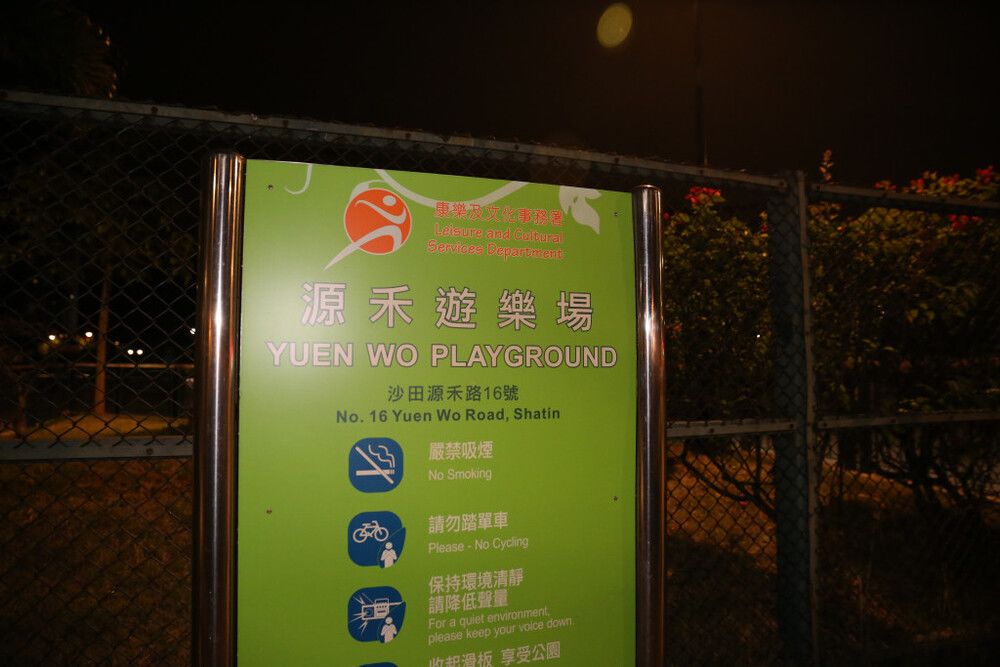 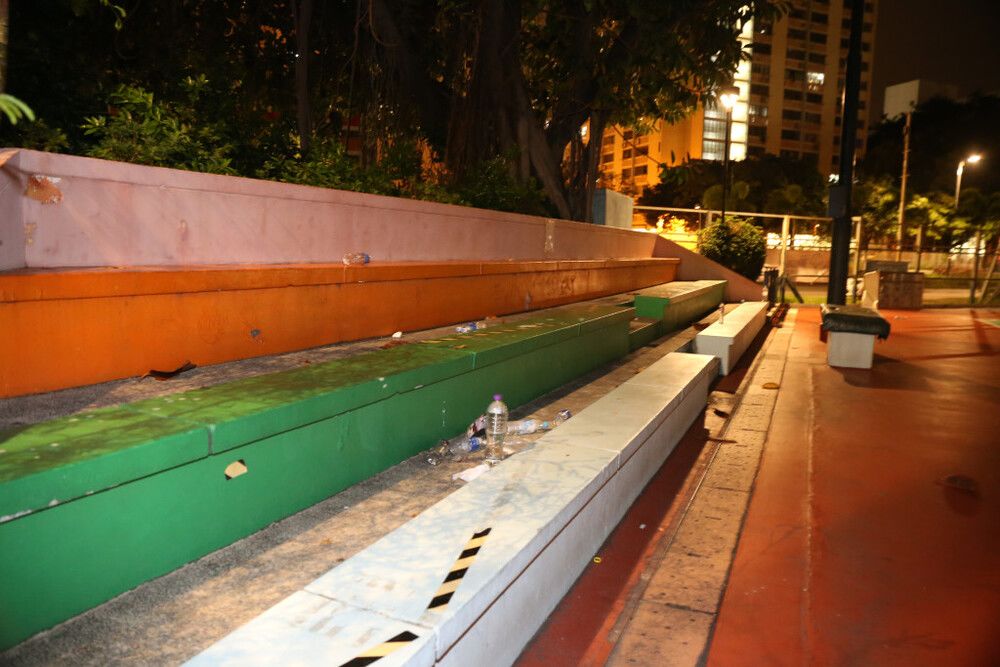 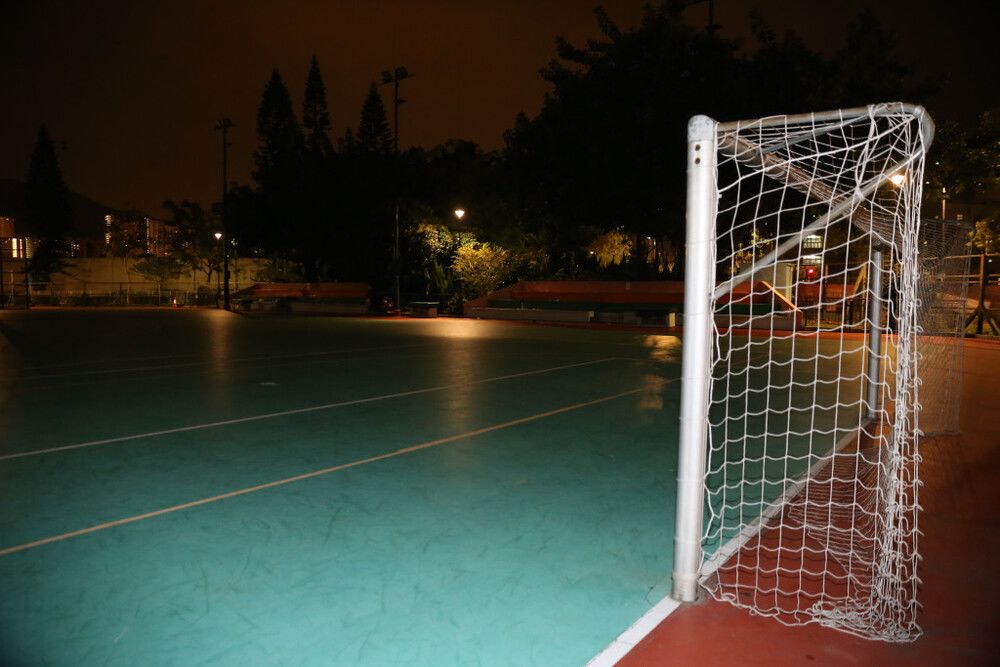 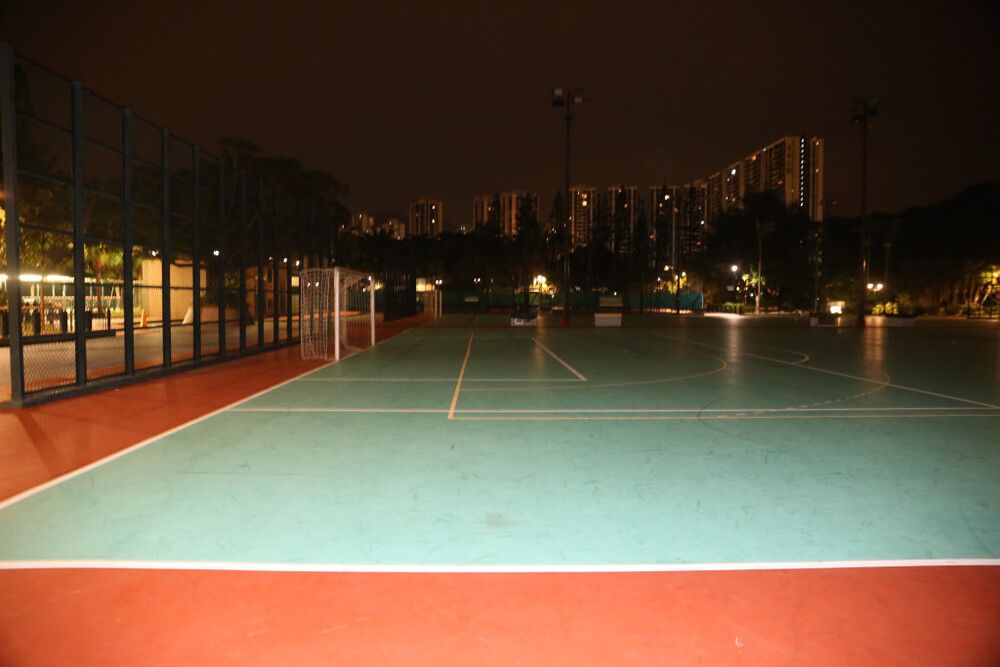 A 28-year-old man found his cross-body bag, in which he kept a HK$165,000 Rolex wristwatch, missing after a football game with friends at a Sha Tin playground on Monday night.

The man surnamed Leung placed his bag on the stone bench by the sideline at Yuen Wo Playground in Sha Tin as the game kicked off around 8.30pm. Yet, he found the bag missing as the game ended and he returned to the bench.

Police arrived at the scene and listed the case a theft after preliminary investigation.

The case is now handled by Sha Tin district crime investigation team and no one has been arrested so far.