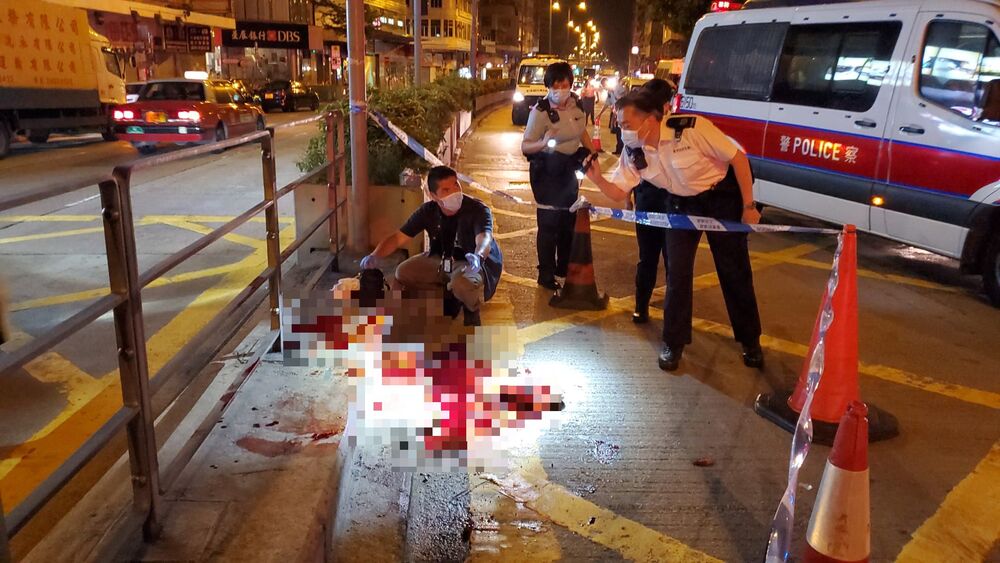 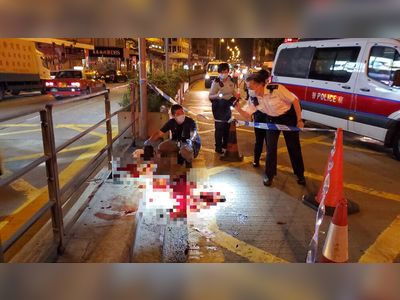 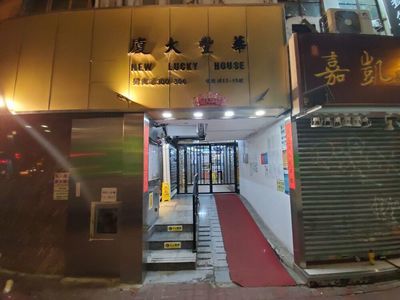 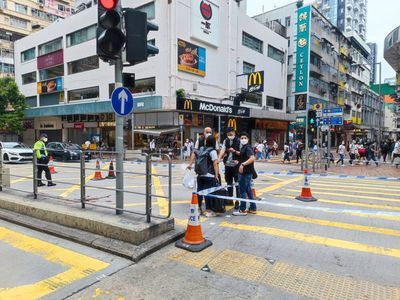 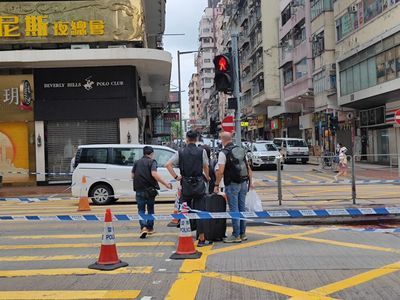 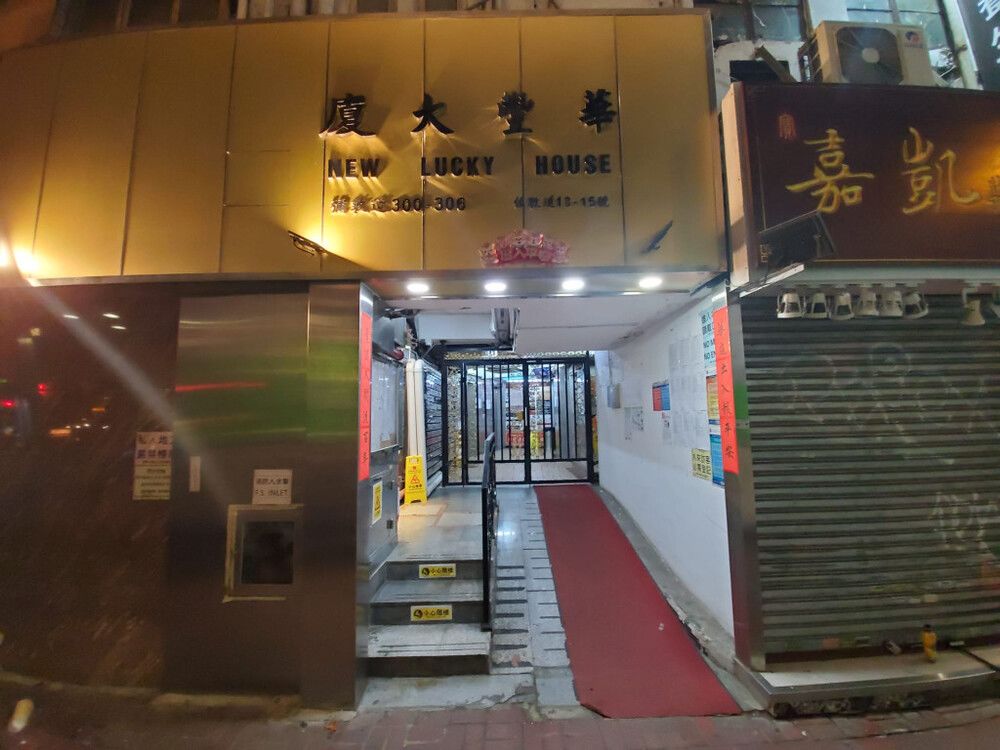 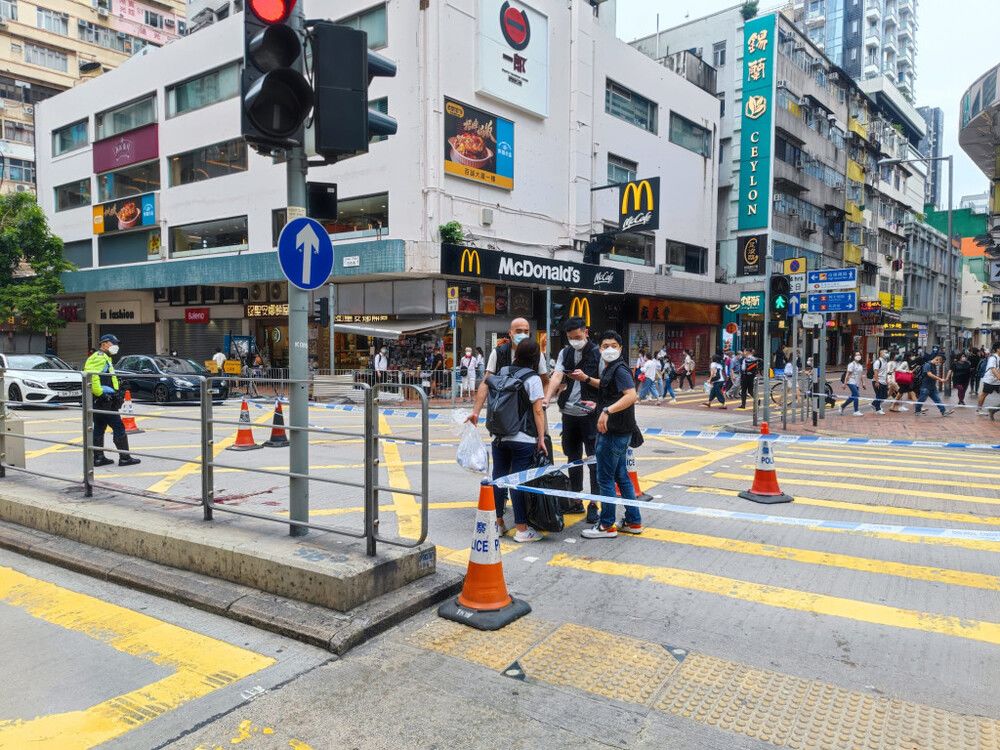 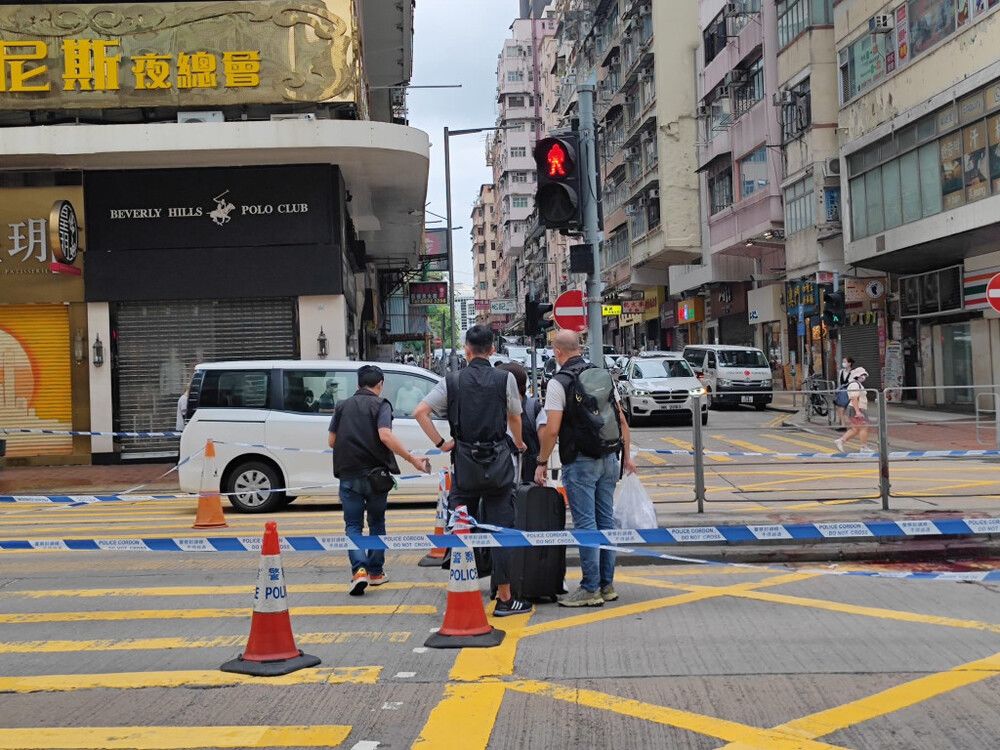 A man of South Asian descent has died after being stabbed multiple times in Yau Ma Tei early on Monday.

It is understood that the 35-year-old victim was exiting New Lucky House on Nathan Road when the attack occurred at around 4am, with the gang of four to five men armed with knives.

The man was rushed to Queen Elizabeth Hospital and pronounced dead at 4.35am.

Police said they received a report of several people on motorbikes attacking the man near the intersection of Jordan Road and Parkes Street, before fleeing the scene.

A softball baton in suspected connection with the case was seized on Chi Wo Street.

Officers continued their investigation at around 8am this morning, with sources saying the incident may be drug-related.