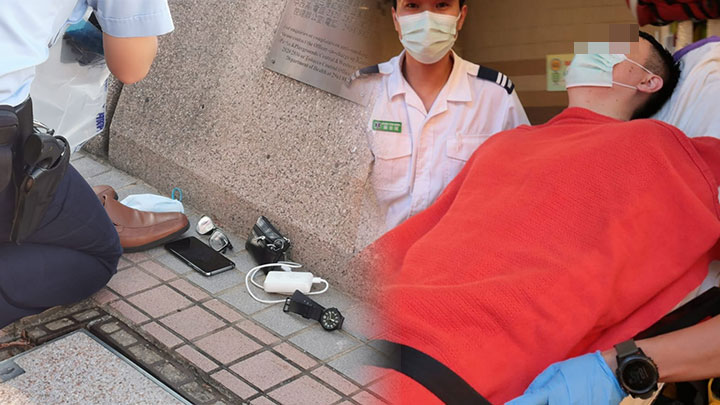 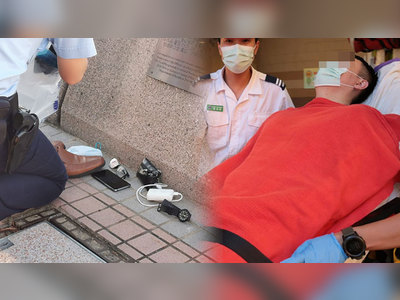 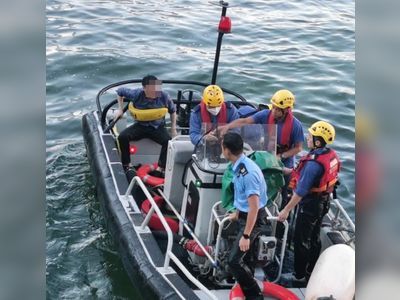 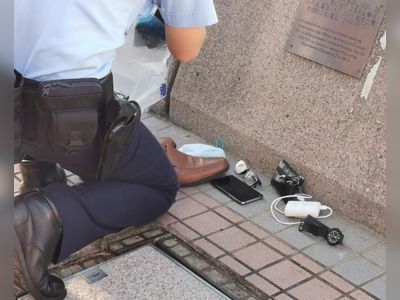 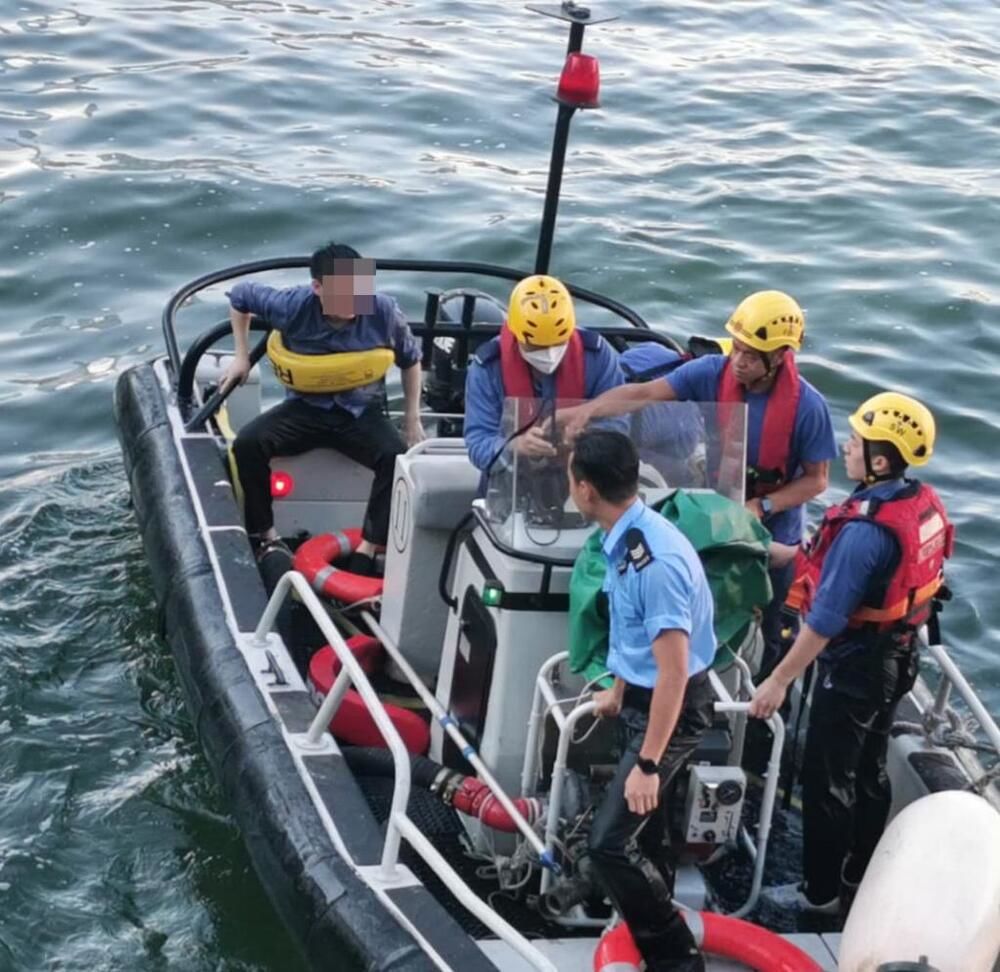 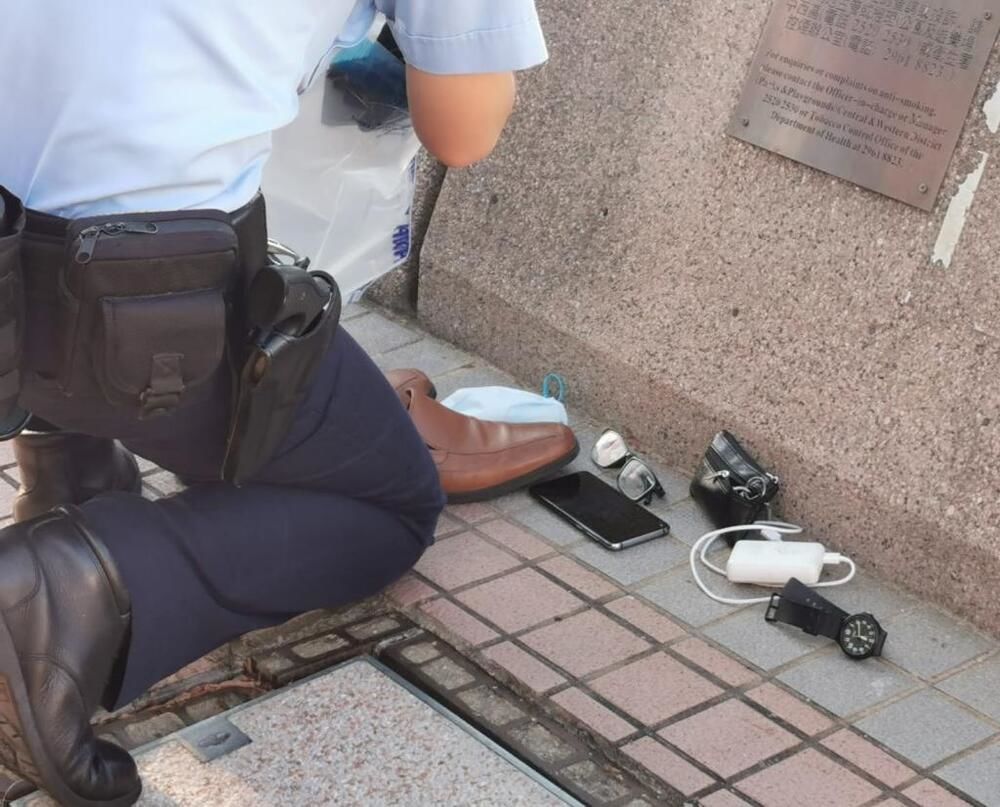 A 41-year-old man was sent to the hospital on Wednesday after attempting suicide for the second time in three days following his failed proposal on Monday.

Police received reports that a man jumped into the sea at Central Pier 3 on Man Kwong Street at 5.52pm, and firefighters and marine police later successfully located and rescued the man surnamed Chiu who was floating at sea.

Chiu was sent to Queen Mary Hospital by ambulance while police found at the scene a pair of leather shoes, glasses, and a power bank for smartphone that may belong to Chiu. The investigation is still ongoing.

According to live sources, Chiu yelled emotionally: “Why won't you let me die!” when he was being admitted to the hospital.

It was understood that he had attempted suicide at the Central Pier on Monday after his proposal went south.

Chiu, a waiter working in a Central hotel, developed romantic feelings toward a 30-year-old female colleague surnamed Ching and mistakenly believed that Ching also loved him back. He had expressed his feelings to her but was turned down.

On Monday, Chiu bearing flowers and a ring with a blue gemstone on it tried his luck again at the lobby of a Central hotel but Ching said no once more. The proposal even alerted the police after Chiu reportedly touched Ching's shoulder, and officers found the incident to be a misunderstanding upon arrival.

Chiu, devastated by the failed proposal, then headed to the pier around 5pm that day and placed all his belongings including the ring, his watch, wallet and other ID documents, on a bench before jumping into the sea.

Luckily, police officers and firefighters arrived just in time to rescue him that day.

Below is a list of 24-hour hotlines that ensure people with suicidal thoughts can get help in time:

Some 12,000 households live in sub-divided units in industrial buildings