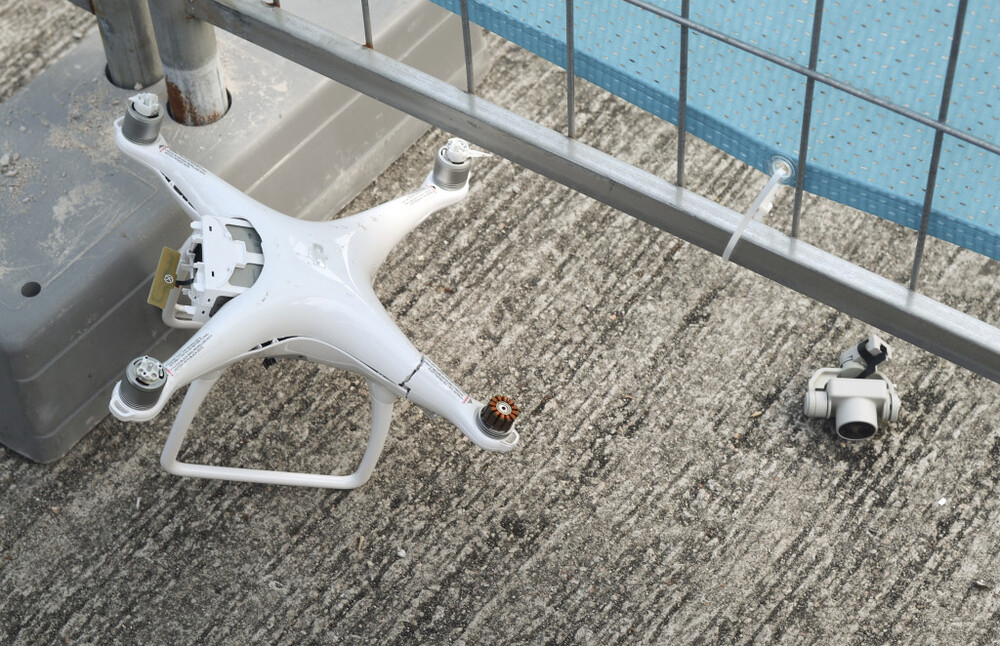 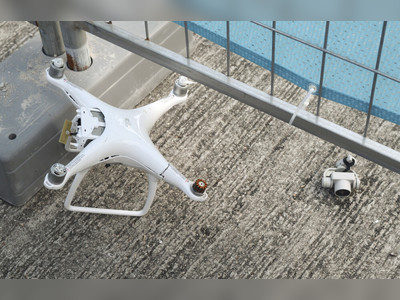 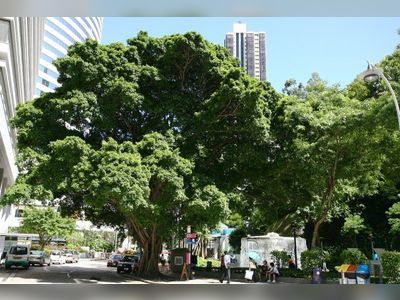 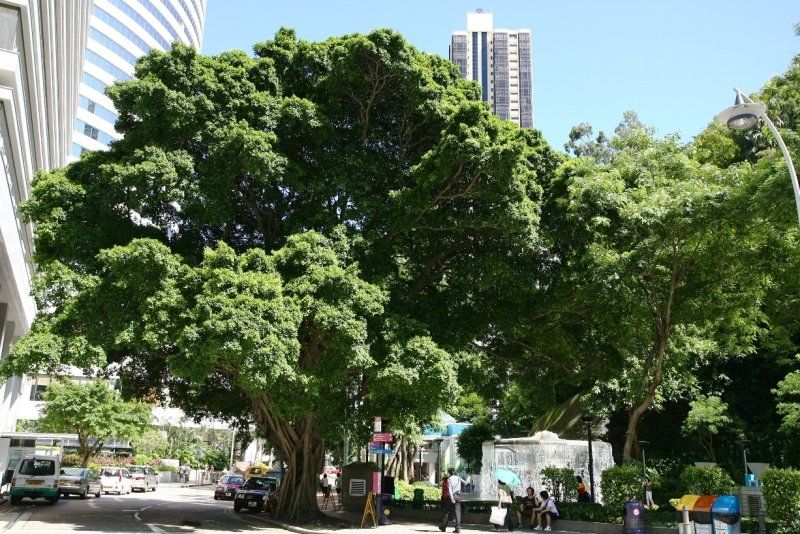 A 26-year-old man was on Friday arrested after his drone that crashed in Central was handed over to police, in which officers found over 20 indecent videos secretly filmed targeting residents and hotel guests.

Police first received a report on October 9 after a citizen found the crashed drone on Supreme Court Road in Central District. Officers arrived at the scene and, after preliminary investigations, believed the owner crashed the drone into buildings after flying it at night.

They further continued their investigations as they suspected the owner to be operating the drone dangerously.

In-depth investigations revealed over 20 indecent videos stored within the camera drone, targeting citizens at their homes or hotel guests.

Officers then raided a Wong Tai Sin home early Friday morning and arrested a 26-year-old man surnamed Ng for committing voyeurism. They also seized another drone and a remote at Ng's home.

Ng is now remanded in custody, and the case is directly handled by the police's Central district crime investigation team.

This is the first time the police have arrested someone for voyeurism with a camera drone.

Police warned that voyeurism and publishing intimate images without consent are serious offenses that could lead to five years imprisonment upon conviction.