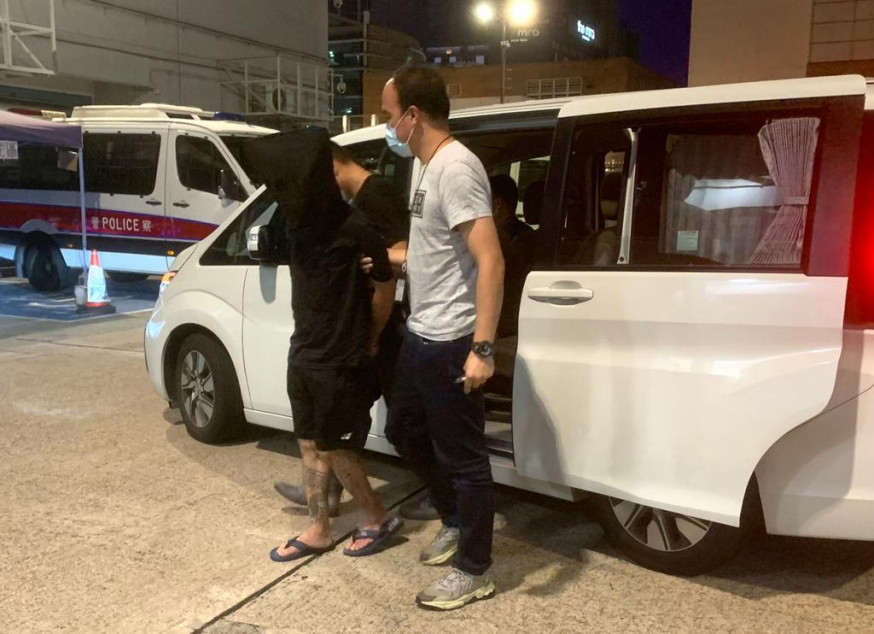 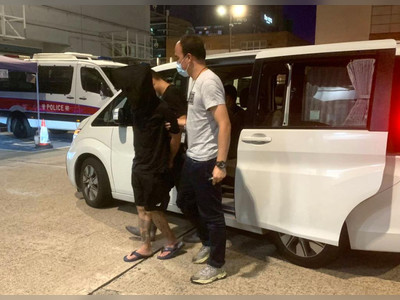 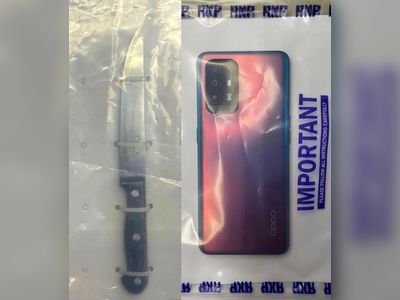 Man arrested for robbing prostitute, forcing her into sex 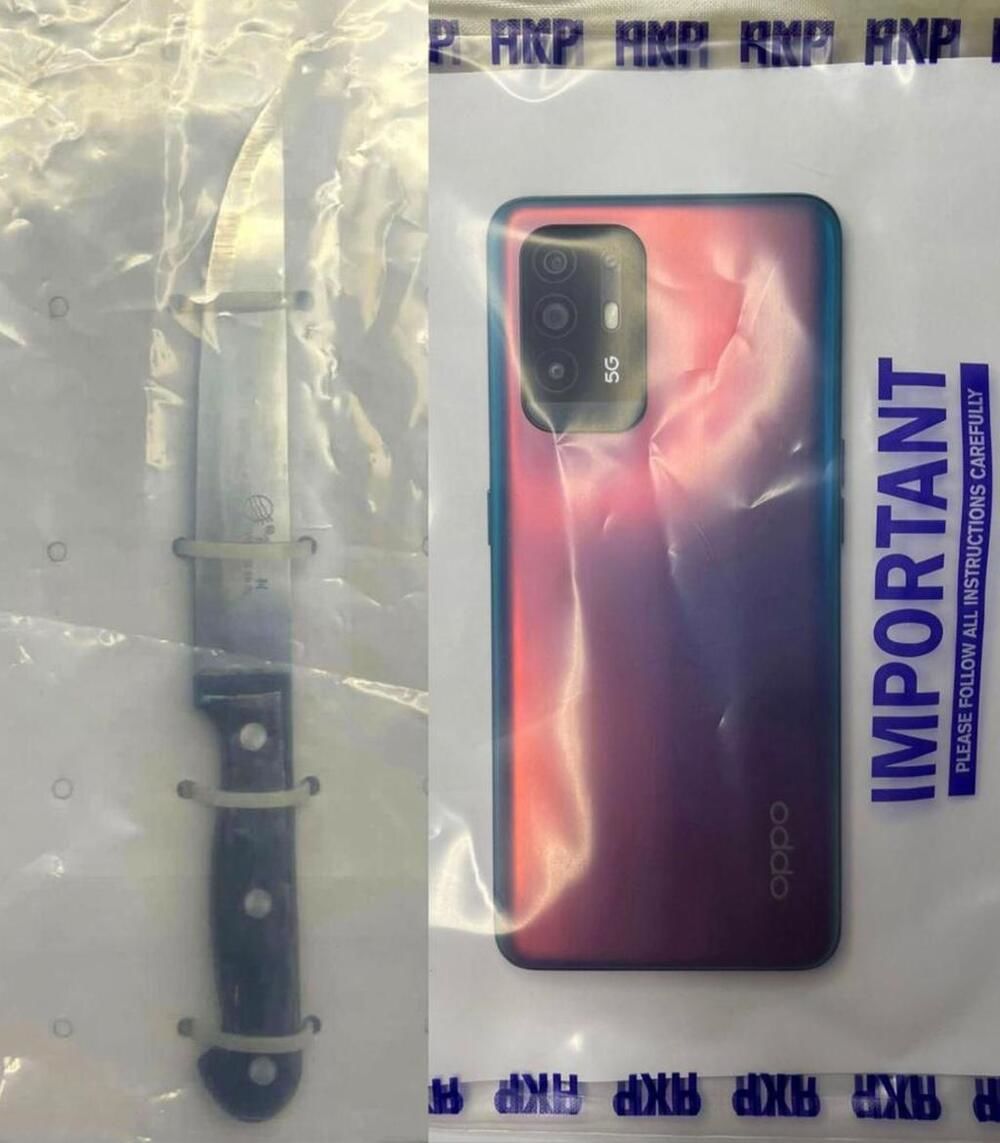 Man arrested for robbing prostitute, forcing her into sex

A 49-year-old man was on Friday arrested by police in Yuen Long after robbing a prostitute of HK$3,000 in cash and forcing her to have sex with him at knife point.

The incident occurred around 3pm on Thursday as the 53-year-old woman told police she was robbed of HK$3,000 by the man in a flat on 495 Nathan Road in Mong Kok.

The man also wielded a knife and forced the woman to have sex with him, before later fleeing the scene.

The case was handled by Yau Tsim district crime squad and a 49-year-old man surnamed Leung was on Friday arrested in Yuen Long on suspicion of robbery and procurement of unlawful sex by threat.

He has been remanded in custody.