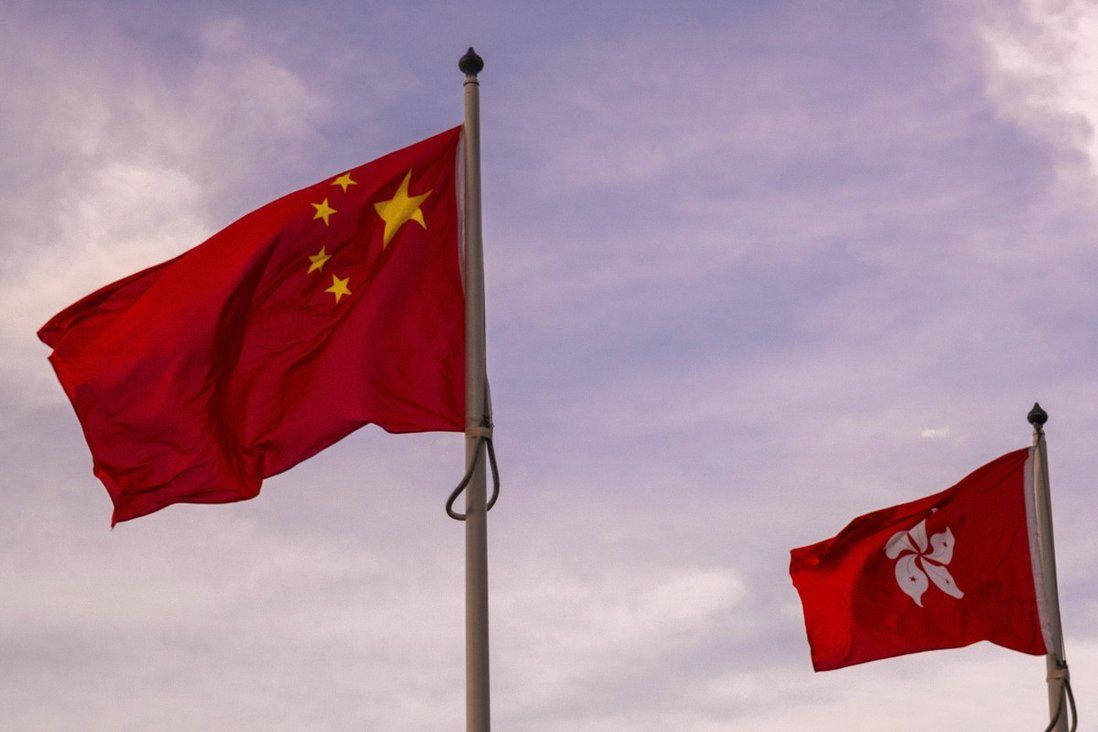 A senior mainland official has said that the central government must overhaul Hong Kong’s electoral system to ensure the city is governed by “patriots”, appearing to liken the top-down political changes to Beijing’s imposition of the national security law last year.

The remarks from Guo Weimin, spokesman for the Chinese People’s Political Consultative Conference (CPPCC), came as sources told the Post that Hong Kong delegates to the National People’s Congress (NPC) would be briefed on Thursday evening on Beijing’s package to shake up the city’s political system.

“A detailed proposal will be communicated to the Hong Kong delegation to seek their opinion,” a Beijing-based official source said on Wednesday.

Guo, meanwhile, added his voice to a chorus of officials who have called for the city to be administered by officials whose loyalty to the central government was beyond question.

“Patriots governing Hong Kong is a fundamental principle that we must insist on as we implement one country, two systems comprehensively and accurately,” Guo said, referring to the framework under which the city enjoys a degree of autonomy in managing its own affairs.

“Whether it is drafting and enacting the Hong Kong national security law [last year], or improving Hong Kong’s electoral systems, the goal is to insist on and improve one country, two systems, so that it can be carried forward along the correct direction in the long run.” 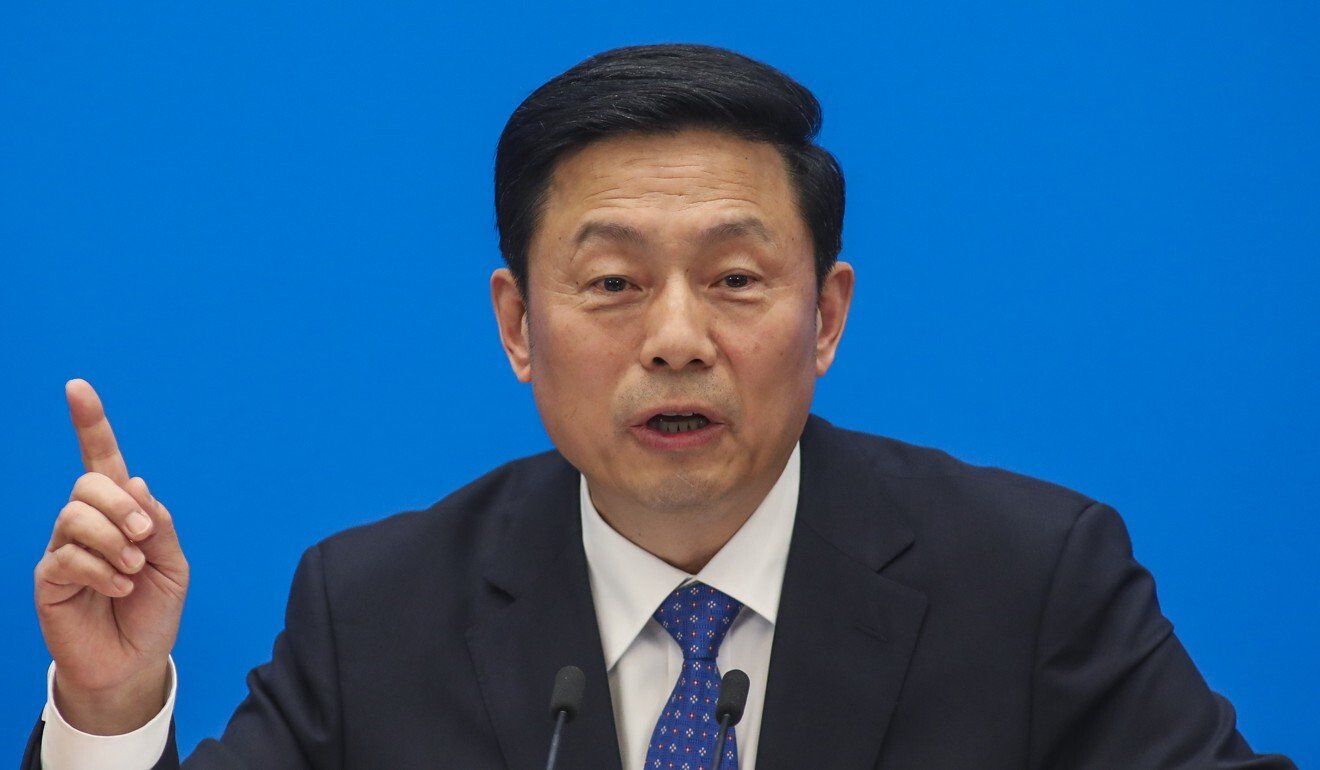 Guo was speaking as Hong Kong’s delegates to the CPPCC and its deputies to the NPC arrived in Beijing on Wednesday ahead of the two bodies’ plenary sessions, which start on Thursday and Friday, respectively.

The annual political events – collectively known as the “two sessions” – are a ­window into the central government’s priorities and plans for the coming year.
On Thursday, Hong Kong Chief Executive Carrie Lam Cheng Yuet-ngor will travel to the capital via Shenzhen for the NPC’s opening ceremony on Friday, and will return to the city on Sunday.

Apart from endorsing China’s next five-year plan, the NPC and CPPCC are expected to scrutinise Beijing’s plans to revamp the city’s ­electoral systems based on the principle of “patriots governing Hong Kong”, sources have said.

Guo echoed that language on Wednesday when he said the CPPCC would firmly support the central government’s policies and principles on Hong Kong, including the need for patriotism to play a crucial role in the city’s administration.

The spokesman was also asked if the central government would roll out any measures to help Hong Kong amid an economic contraction brought on by the coronavirus pandemic. But rather than answer directly, Guo pointedly noted that the social unrest that rocked the city in 2019 was also to blame for its economic woes.

“Hong Kong’s fate has always been intertwined with the motherland’s … The central government would support Hong Kong in enhancing its role as an international financial centre, and help the city’s enterprises in expanding the mainland market.”